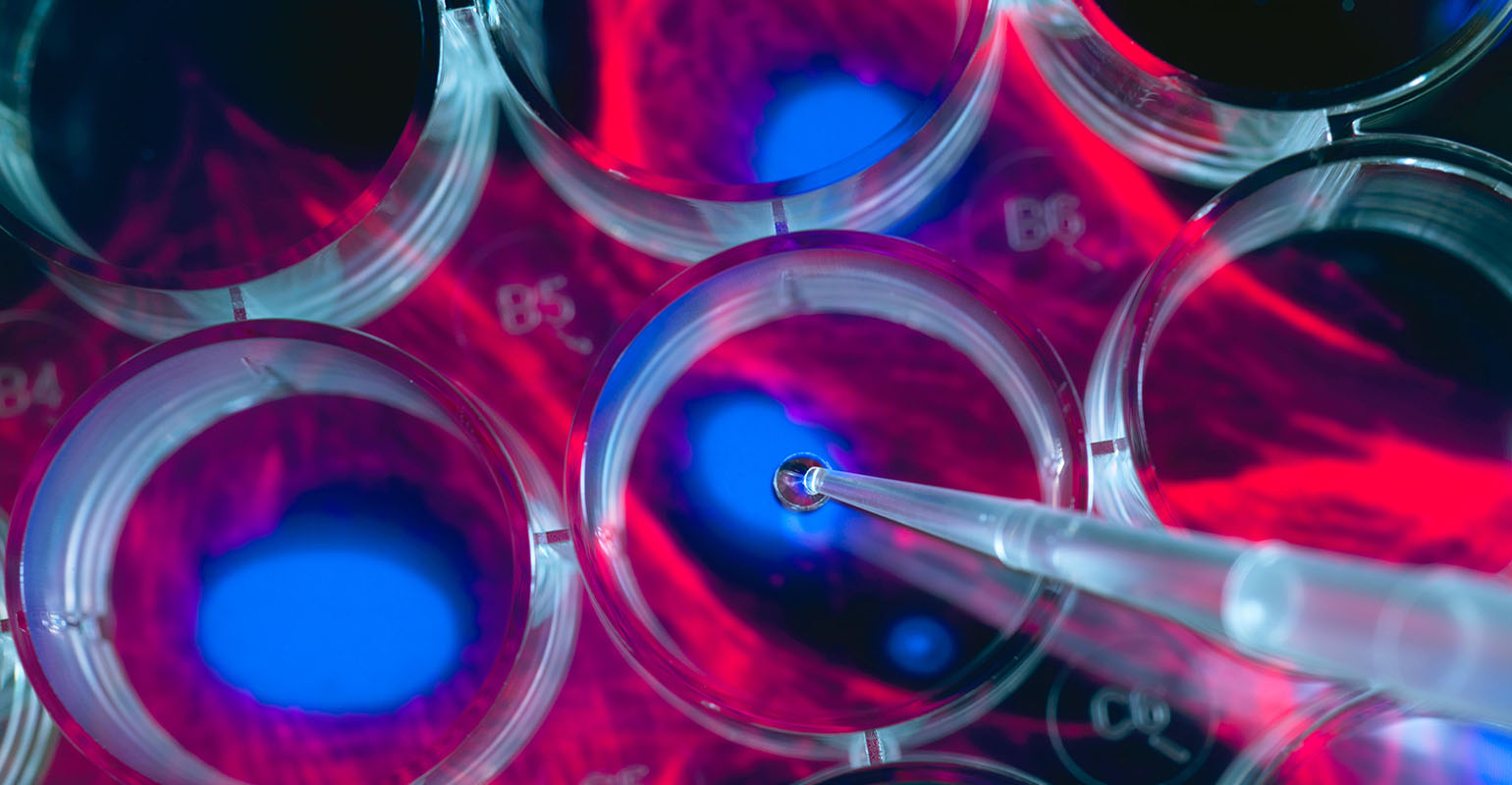 A new technique for binding biomaterials to cells reportedly prevents immune reactions and the formation of scar tissue. It may also allow researchers to “steer” stem cells via mechanical stimuli into forming fatty tissue or bone in the body, as needed. The research conducted at the University of Twente in the Netherlands has been published in Advanced Materials.

Cells feel their surroundings and react accordingly. Mechanical properties influence the behavior of stem cells, for example: A soft environment will induce them to form fat, whereas hard surroundings will steer them toward bone formation, explains a news release on the university website describing the research. In current implants, cells attach directly to the material, which can cause a strong immune response and the formation of scar tissue that may hinder the performance of the implant. Researchers Tom Kamperman and Jeroen Leijten circumvent the immune response by not attaching the biomaterial directly to the cell surface. Instead, the cells are bound to an inert material through a chemical reaction.

The researchers use tyramine to functionalize the biomaterial. Tyramine is molecularly similar to amino acid tyrosine, which is present in and around cells by nature. The article on the university website continues: “By a cell-friendly chemical reaction, the biomaterial can be connected to the cell ‘on command.’ In this way, researchers can control which cells may ‘stick’, and at what precise location. Stopping the chemical reaction turns the material back to inert again. Selected cells can feel the biomaterial and allow stem cell control while there is no active formation of scar tissue around the material.”

The technology allows researchers to learn more about how cells work but also to steer them into performing specific tasks via mechanical stimuli. The toolkit developed by Kamperman and Leijten — DOCKING, which stands for discrete on-cell inducible on-cell crosslinking — has already revealed that the cellular decision in response to a soft or hard environment is taken on a single day. This determines how a wound heals or how a living implant may work, according to the researchers.

The DOCKING toolkit will boost research in regenerative medicine, drug delivery systems, cell therapy, and even cultured meat production, according to the researchers.