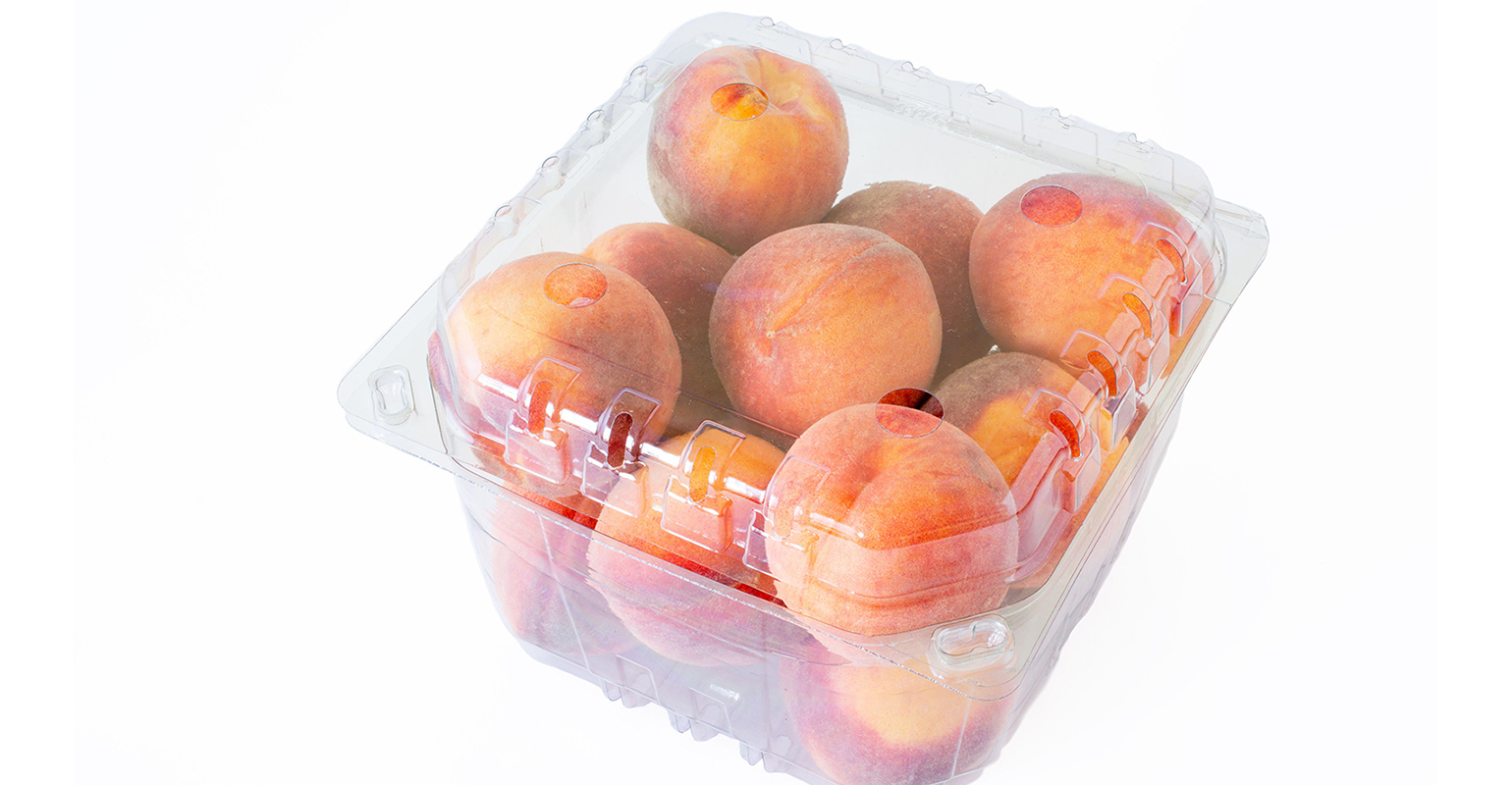 California legislators rushed to pass hundreds of bills before the legislative session formally ended at midnight on Aug. 31. Buried within that paper blizzard was AB 2784, which would establish a mandate for the quantity of recycled content in thermoformed packaging. If the bill is signed into law by Gov. Gavin Newsom, it would require most types of thermoformed plastic containers to include a percentage of recycled content that increases incrementally from 10% in 2025 to 20% by 2028 and 30% by 2030.

AB 2784 exempts thermoformed packaging with a high recycling rate along with medical device, pharmaceutical, and infant formula packaging. Refillable containers that “ordinarily would be returned to the manufacturer to be refilled and resold” also would be exempt.

To ensure compliance, the state would impose an “annual administrative penalty” on scofflaws, who would then deposit the fine into a Thermoform Recycling Enhancement Penalty Account, also created by the bill. AB 2784 sets forth a series of calculations to determine whether or not the packaging “producer” has met the tiered requirements. For example, the “underage amounts of recycled resin” would be fined at a rate of 20 cents per pound for all types of plastic in thermoforming, except expanded polystyrene, which gets hit with a hefty $1 per pound.

Who pays, you ask? Well, the “producer,” which the bill defines as the “entity that manufactures a product that is packaged in thermoform plastic containers and that owns or is the licensee of the brand or trademark under which the product is used in a commercial enterprise, or is sold, offered for sale, or distributed in the state.” In the event that no entity in the state meets the bill’s definition of producer, a couple of clauses drill down into other potentially responsible parties, ultimately landing on whomever “sells, offers for sale, or distributes the thermoform plastic container in or into the state.”

Will Newsom sign the bill? He clearly sees himself as a “green” giant on the political podium. He wants to see California take the lead in environmental-minded legislation, as evidenced by the state banning the sale of new gas-powered cars by 2035. He also signed SB 54 into law in June, the nation’s toughest legislation restricting single-use packaging. It’s no secret that he is considering a run for the presidency, perhaps as soon as 2024, and there is a calculus at play in how he governs California that stretches beyond his progressive proclivities. Some harbor doubts about Newsom signing  AB 2784 into law.

Reporting on passage of the bill in the legislature, California News noted the extremely low collection rate of the nearly 200 million pounds of thermoformed plastic that is discarded each year. Reporter Tim Svendsen spoke with Vernon, CA–based Green Impact Plastics, which is in the business of recycling thermoformed plastic. It’s perhaps counter-intuitive, but the owner of the company opposes the legislation.

“The bill fails to address the core issue that Green Impact has struggled with for the past three years — collection,” CEO Octavio Victal told California News. “The bill will have very little impact on collection until the bottle bill co-mingling rate is determined and CalRecycle stops incentivizing the co-mingling of thermoforms with PET bottles.”

Victal believes that Newsom might take note of industry concerns. We will know if he’s right sometime by Sept. 30, the deadline for signing the bill into law.