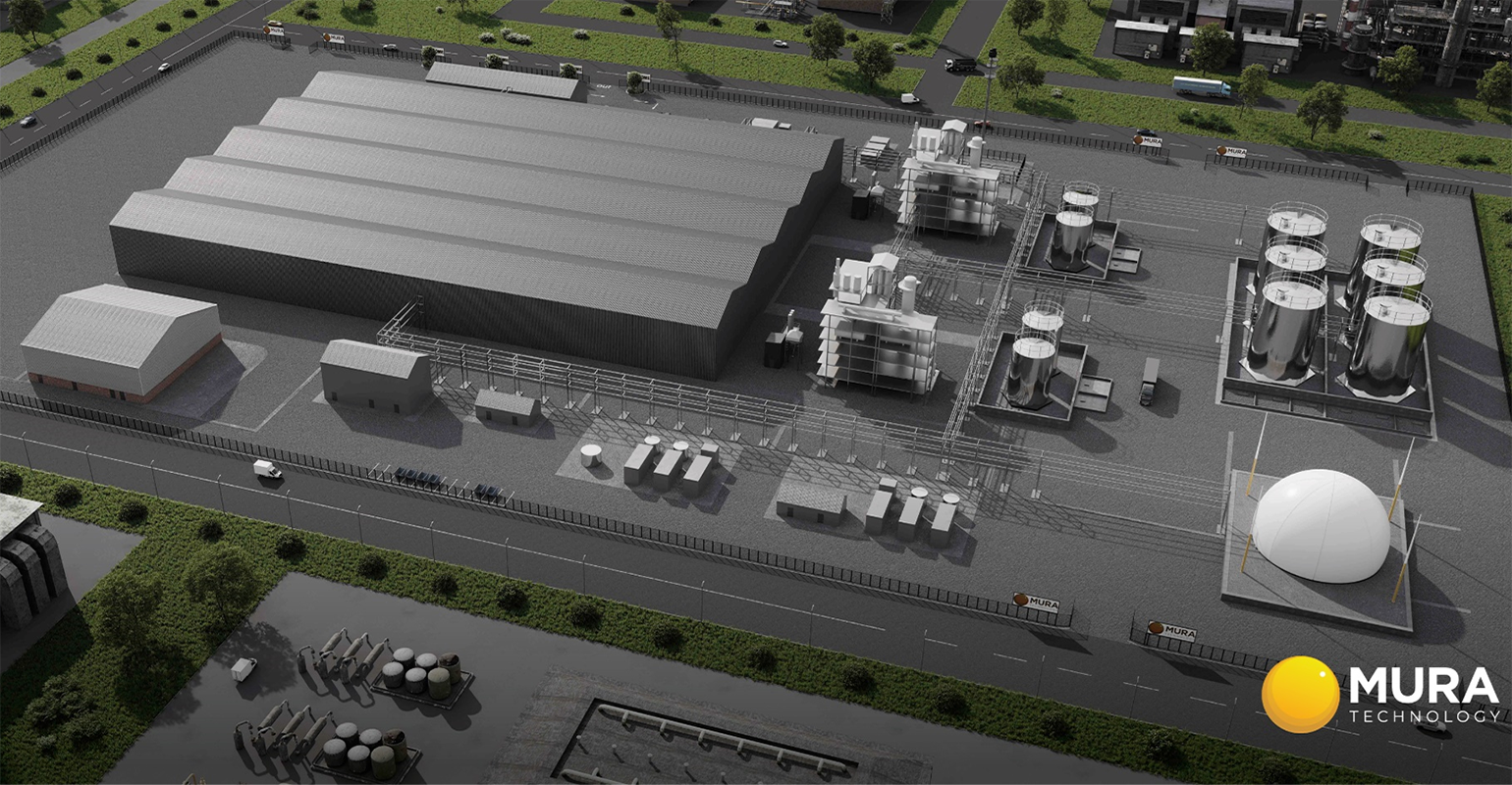 Dow today announced a full-court press to substantially expand its worldwide recycling ecosystem by helping to build a number of mechanical and advanced recycling facilities and using the post-consumer materials they generate in its products.

During the company’s second-quarter earnings call, Dow CEO Jim Fitterling discussed the investments, which are intended to divert more waste plastics from landfills and make Dow the largest consumer of recycled-plastic feedstock for polyethylene.

The three major initiatives are:

The project marks a significant scaleup of Mura’s HydroPRS (Hydrothermal Plastic Recycling Solution) advanced recycling process for all types of plastics, including flexible and multilayer materials deemed unrecyclable. The first plant to use the technology, in Teesside, UK, will feature a 20-kiloton-per-year production line and is set to begin operations next year.

“Mura’s technology is designed to champion a global circular plastics economy, and our partnership with Dow is a key enabler to bringing HydroPRS to every corner of the globe,” said Mura CEO Steve Mahon.

“We now have an even greater opportunity to close the loop on Dow’s materials through the delivery of Nexus’ circular products back to our plants, further accelerating progress toward our 2030 goal to enable one million metric tons of plastic to be collected, reused, or recycled,” said Manav Lahoti, Global Sustainability Director for Hydrocarbons at Dow.