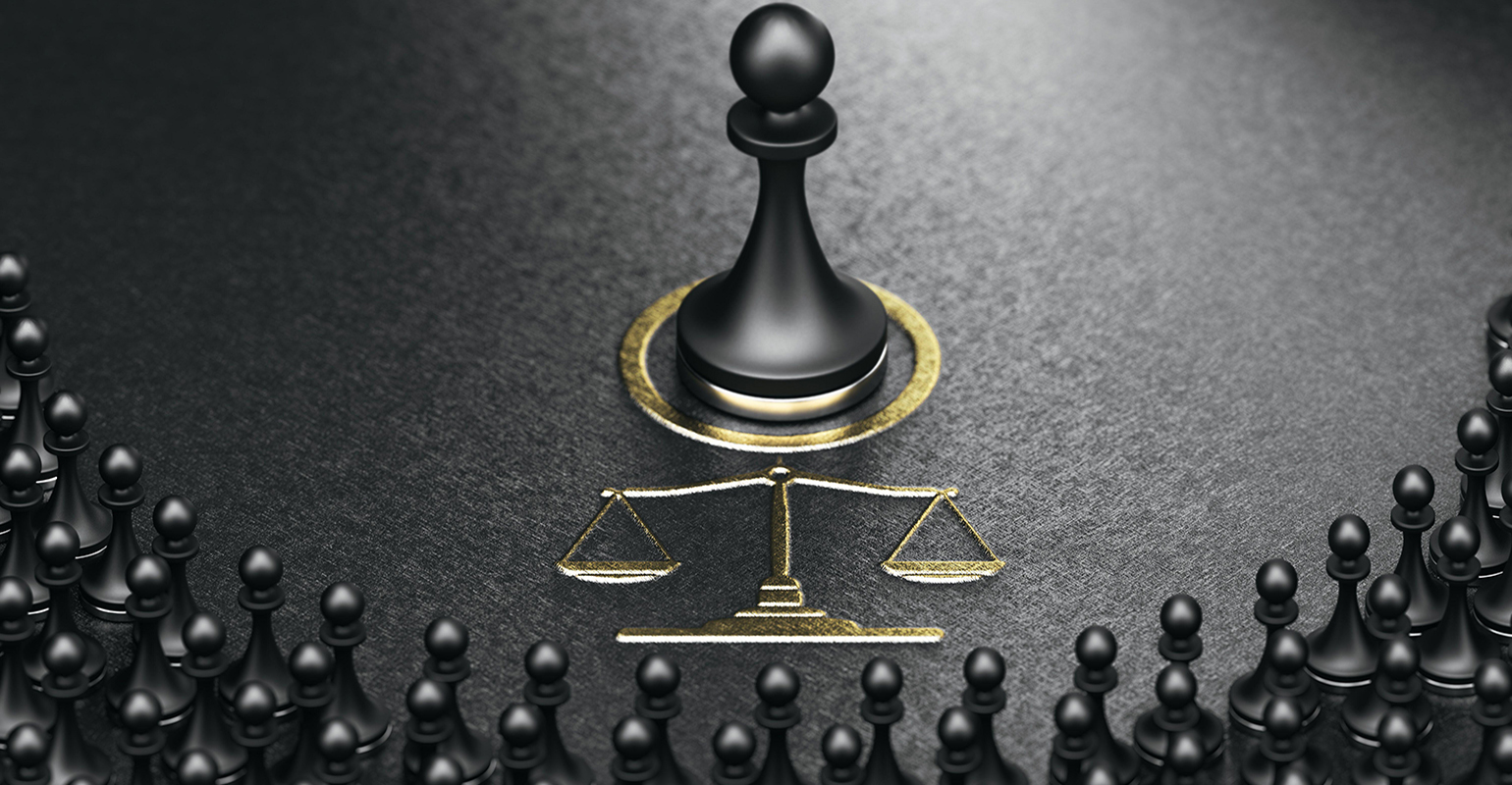 A class action lawsuit has been filed against Eastman Chemical Co. following a steam line rupture on Jan. 31. The rupture caused “asbestos and other toxic materials to be sprayed into the air and spread throughout the surrounding community,” according to Knoxville, TN–based law firm Milberg Coleman Bryson Phillips Grossman, which filed the claim on Feb. 14. The complaint, filed in Sullivan County Circuit Court, includes claims for public and private nuisance, trespass, negligence, and strict liability for ultra-hazardous activity.

On its website, Eastman said that all manufacturing operations were safely shut down following the steam line failure. The primary impacted area is specialty copolyesters, it added, which is expected to take four to six weeks to fully recover. To minimize the impact on customers, Eastman said it is bringing forward a normal four-week spring maintenance shutdown from late March to now occur during the current repair process.

During a town hall organized by Milberg, residents said they saw visible debris on their properties and throughout the neighborhood, and many reported experiencing headaches, nausea, and skin rashes following the incident, recounts a press release issued by the law firm.

Lead plaintiff Sharon Weatherly, who lives near the Eastman plant, claims that her home and others in Kingsport have lost value as a result of this incident. The complaint alleges that Weatherly’s neighborhood and much of Kingsport will be negatively affected for many years to come due to the legitimate concern and public perception that these types of incidents will continue to occur at Eastman in the future.

The lawsuit alleges that Eastman did not sound an immediate alarm warning the surrounding community of the incident and that it failed to ask Kingsport officials to use the city’s automated emergency alert system to warn those in the affected area. Eastman waited late into the evening to inform residents that the debris covering their community contained asbestos, putting residents at unnecessary risk, affecting property values, and otherwise damaging the reputation of the community, said the press release.