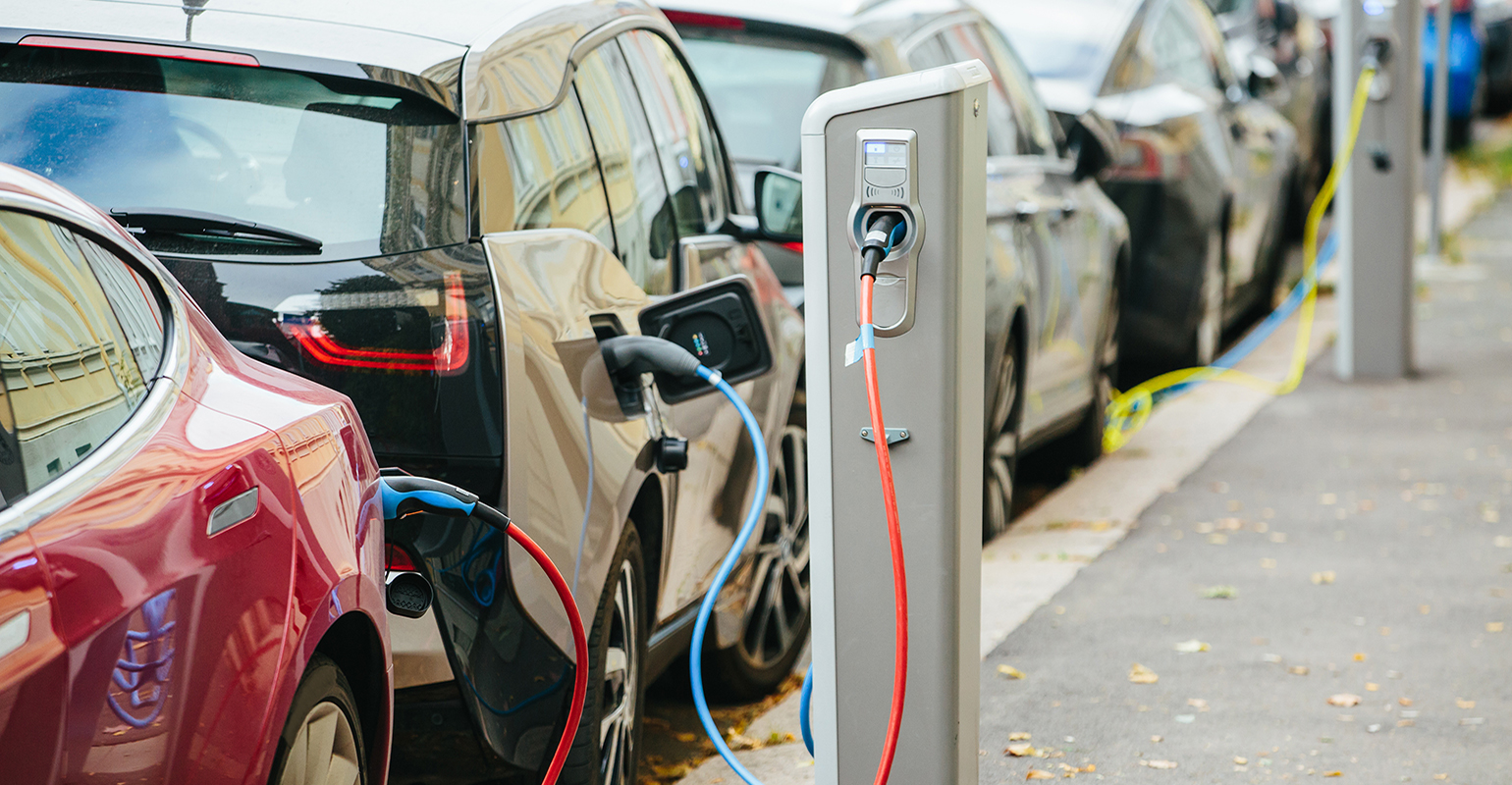 Make no mistake: The future of mobility is electric. Yes, there are still some pockets of resistance, waxing nostalgic for the “chrome-wheeled, fuel-injected” rides of yore, but that is best experienced through the rear-view mirror. As the cost of batteries and electric vehicles as a whole declines and the driving range per charge expands, electric vehicles (EVs) will displace the internal combustion-powered beast at a dizzying pace. In fact, the process has already begun, according to BloombergNEF’s sixth annual Long-Term Electric Vehicle Outlook (EVO). Internal combustion-based passenger vehicle sales “almost certainly passed their peak in 2017 and are now in permanent decline,” states the report.

The current EVO marks the “first major increase” in BloombergNEF’s EV adoption outlook in the last five years. It was commissioned by the non-profit European Federation for Transport and Environment, which lobbies for sustainable mobility options in Europe. The full report is available for download to BNEF clients, but anyone willing to register can access a fairly comprehensive summary here. In the meantime, here are some highlights from the summary.