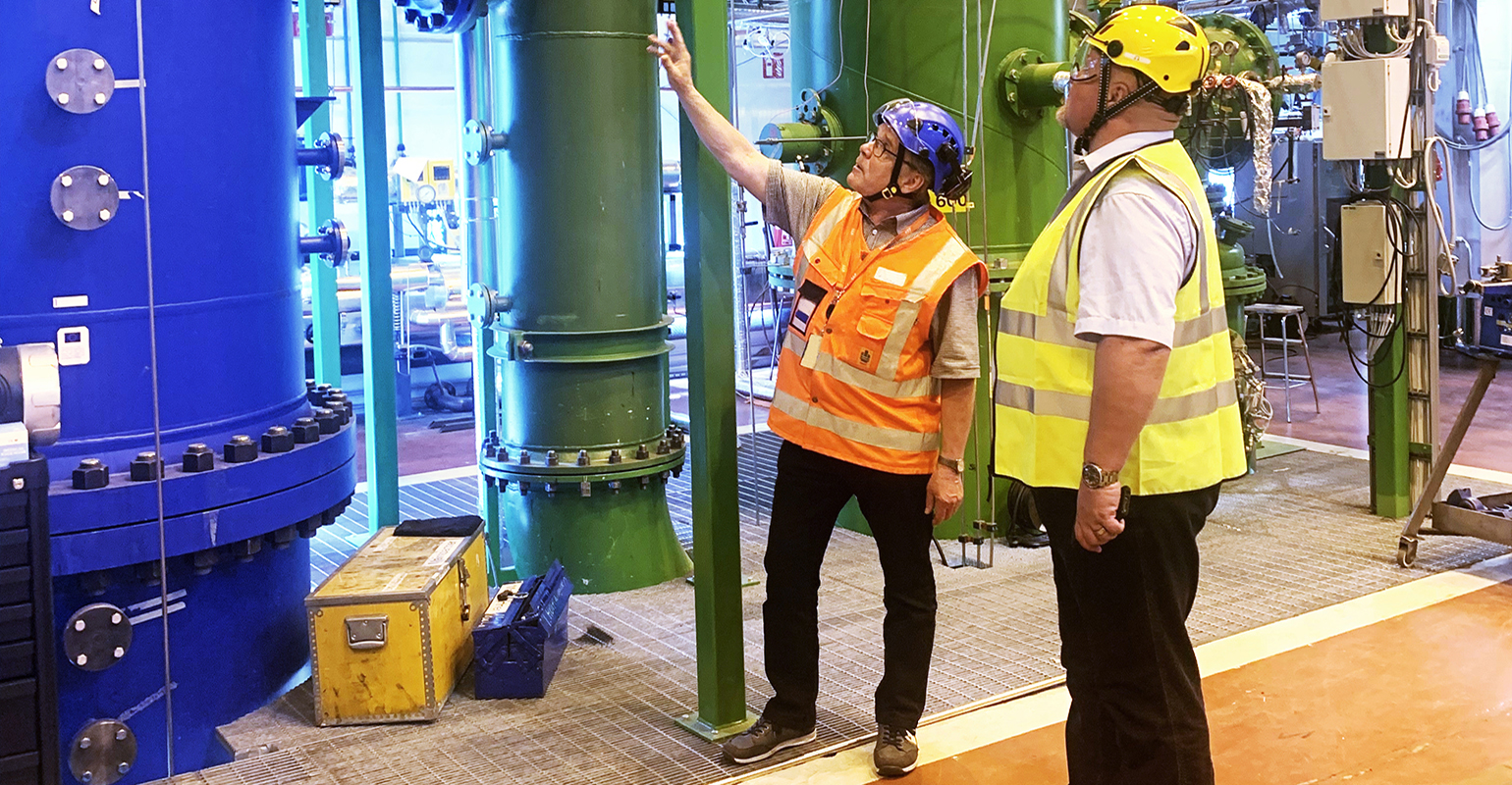 A process that could turn waste plastic into virgin-grade materials an infinite number of times is the unicorn of the circular plastics economy. And Finland’s Olefy says its new gasification process can deliver.

Olefy’s one-step process can turn even low-quality plastic waste into high-value virgin-grade plastics, the company says, with a yield as high as 70% of the feedstock. The resulting molecules created are equal to oil-based virgin olefins of food or pharmaceutical quality.

Olefy is a spinoff of VTT, Finland’s technical research center. A pilot plant is already in operation at VTT’s Bioruukki Pilot Centre in Espoo, Finland. The technology, the product of more than 40 years of development at VTT Technical Research Center, emerged from VTT’s LaunchPad incubator.

“Olefy is new kind of chemical recycling process producing virgin-grade olefins and some other recycled hydrocarbons,” like benzene, toluene, and xylene, said Matti Nieminen, Head of Technology for Olefy and principal scientist at the VTT Technical Research Centre of Finland. “All products are equal to virgin-grade products, and thus they can be used even in the most demanding applications.”

Gasification, Nieminen explained, is performed under highly controlled conditions and high temperatures to turn solid or liquid feed into “targeted gaseous components. Typically, gasification is used to produce, for example, hydrogen and carbon monoxide, which are important raw materials of many organic syntheses. In Olefy, the reactions are stopped after a short time in order to get light olefins, not lighter hydrocarbons like methane. From this perspective, Olefy is a little bit like a steam cracker furnace — but solid plastic is used as feed instead of naphtha or ethane.” Naphtha is a crude oil product normally required for conventional plastic manufacturing.

Polyolefins are the “most favorable feed” for the Olefy process, he added, “but it tolerates rather well many other plastic types, too. We do not want to process PET or other oxygen-containing plastics, but a (low percentage) of PET in the feed is not a problem. The process is also very tolerant for pigments and typical plastic waste contaminants — and thus less pretreatment (washing, etc.) of the feed is needed.”

As Olefy develops partnerships and seeks investors to scale and eventually license its technology, the company expects its first industrial operation to be online by 2026.

“Our ambitious target is to spread out Olefy plants around the world, and thus the total capacity of all future Olefy plants can be really significant. This will take time but in the longer term we are targeting very ambitious volumes.”