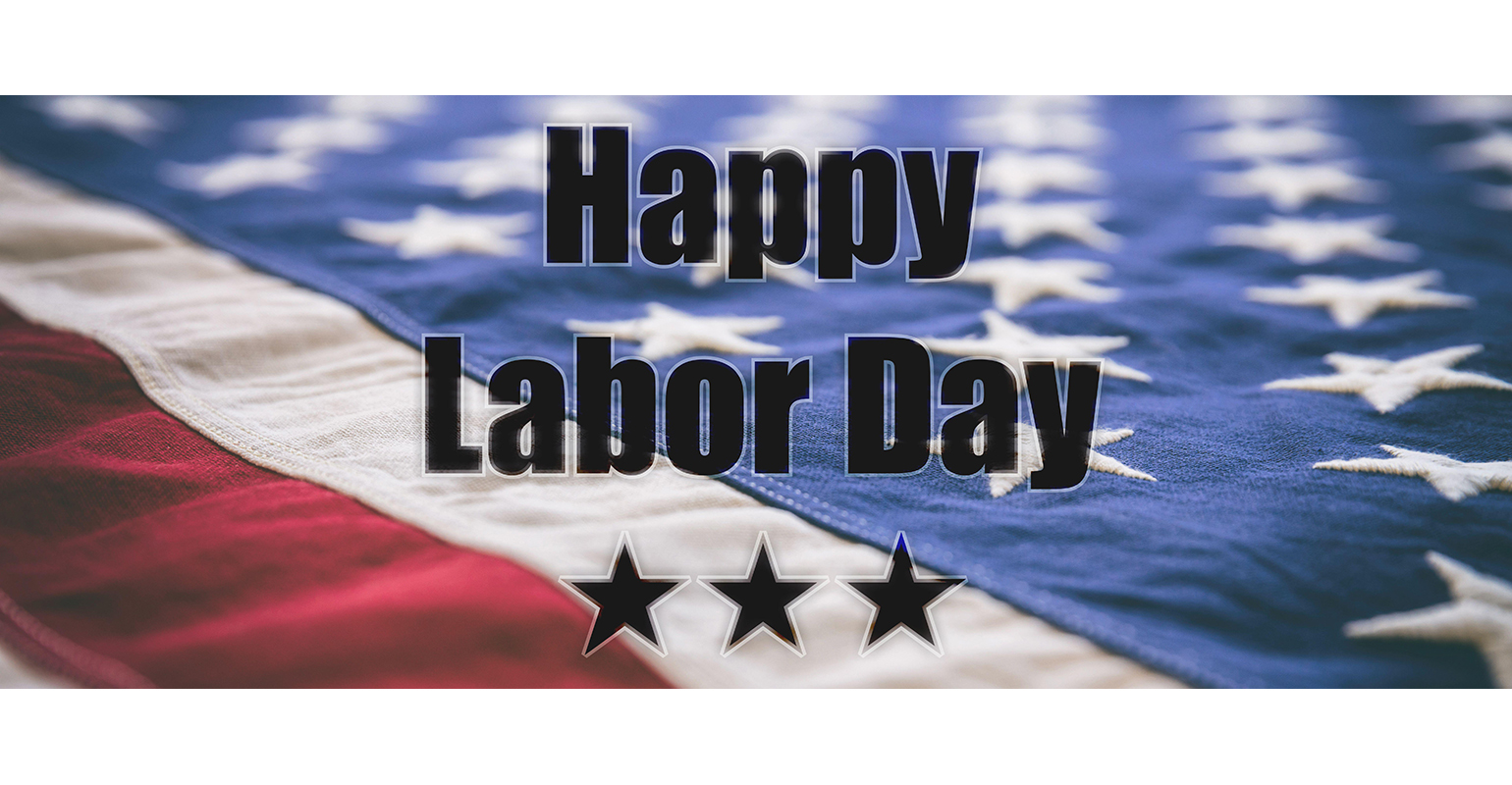 Much of the world celebrates the contributions of laborers on May 1, International Workers’ Day, commonly called May Day. Not so in the United States, where some took umbrage at its Marxist origins, and Congress passed an act on June 28, 1894, declaring Labor Day a national holiday on the first Monday of September. The federal government came a little late to the party: By the time it acted, Labor Day had been recognized by several states, starting with New York and Oregon and quickly spreading to more than 20 states across the land.

As the US Department of Labor notes on its website: “American labor has raised the nation’s standard of living and contributed to the greatest production the world has ever known and the labor movement has brought us closer to the realization of our traditional ideals of economic and political democracy. It is appropriate, therefore, that the nation pays tribute on Labor Day to the creator of so much of the nation’s strength, freedom, and leadership — the American worker.”

Workers in the plastics industry, in manufacturing, and all other industries: Take a bow — you’ve earned it.

PlasticsToday will be back with all the plastics news that matters on Tuesday.