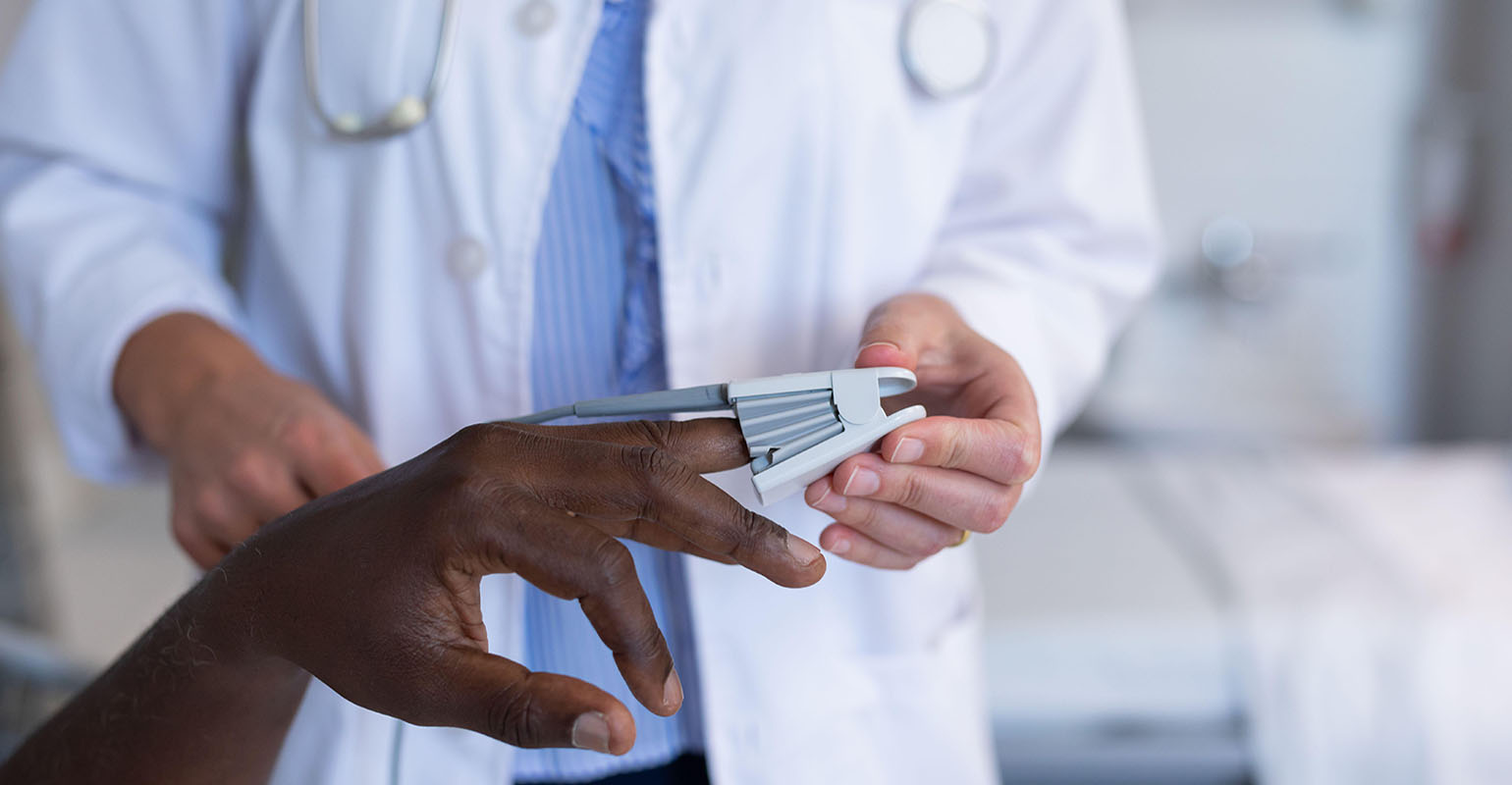 Is systemic racial bias in medical device design resulting in a disproportionate number of preventable deaths among people of color during the pandemic? UK Health Secretary Sajid Javid has commissioned a review to look into the matter after learning that pulse oximeters, which measure blood oxygen levels, provide less accurate readings for patients with darker skin, reports Reuters. He has reportedly spoken with his US counterpart, Health and Human Services Secretary Xavier Becerra, who expressed interest in the issue, according to Javid.

Racial bias in some medical instruments is “systemic across the world,” Javid said during a BBC interview. He stressed that the discrepancy in accuracy is “unintentional” but that its roots are systemic in that a lot of “medical devices, drugs, procedures, and textbooks were put together in white majority countries,” Javid told Reuters.

“The possibility that a bias — even an inadvertent one — could lead to a poorer health outcome is totally unacceptable,” said Javid in Britain’s Sunday Times.

The review, which will also investigate gender bias in the healthcare system, is expected to be completed by the end of January.