Is Your PVC Made Using Forced Labor? 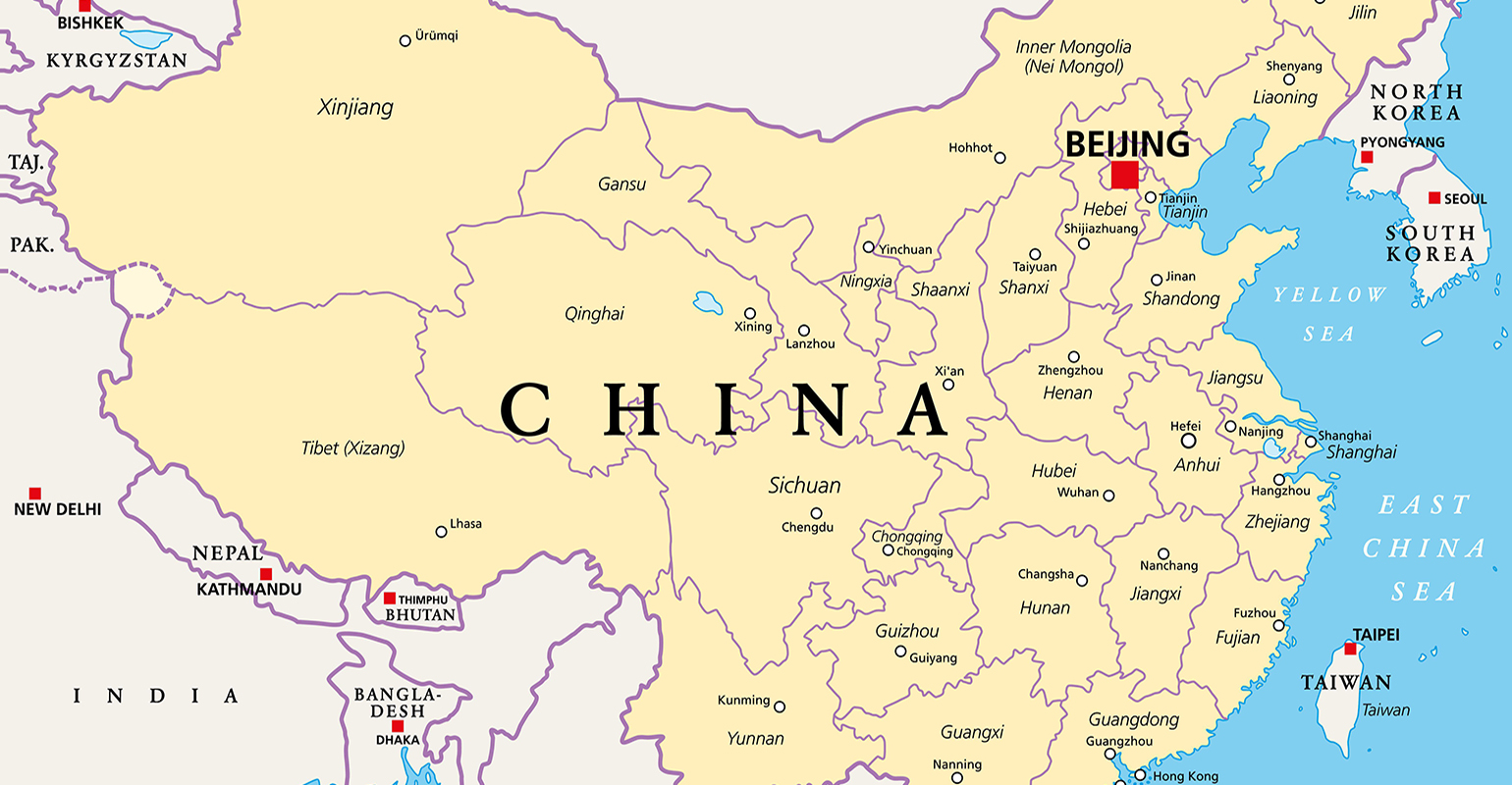 If your PVC or PVC-based product comes from China, you might want to reconsider your supply chain. At the end of last year, Congress passed the Uyghur Forced Labor Prevention Act (UFLPA) that effectively blocks the importation of any products made in the Xinjiang Uyghur Autonomous Region of China unless the importer can prove that the products were not made with forced labor. As reported recently by the International Association of Plastics Distributors (IAPD), that could be a difficult standard for most importers to meet.

The Uyghur, or Xinjiang, region of China reportedly produces more than 10% of the world’s PVC used primarily in flooring and piping. Chinese building materials manufacturers are participating in forced labor programs in Xinjiang, reported Bloomberg on June 14, 2022. The article cited a report by the Helena Kennedy Centre for International Justice at Sheffield Hallam University, which said that seven major PVC factories in Xinjiang use “transferred laborers,” a Chinese euphemism for the forced labor of Muslim Uyghurs, who are not allowed to refuse this work. “President Xi Jinping’s government has repeatedly denied allegations of forced labor, saying the Communist Party is striving to boost living standards for Uyghurs, in part by finding them jobs,” writes Bloomberg. How considerate.

On June 13, 2022, the US Customs and Border Patrol (CBP) released importer guidance to assist the trade community in preparing for the implementation of the UFLPA rebuttable presumption that went into effect on June 21. “Even if you are not importing materials from the Xinjiang Uyghur Autonomous Region of China, the risks associated with importing any products from China may be elevated. You may be required to prove that the products do not come from the region of concern,” writes the IAPD.

It’s incredibly difficult to prove a negative, of course, and you may be importing a finished or semi-finished product that incorporates PVC that may — or may not — have been produced using forced labor. The breadth of the UFLPA could include products you intend to import from China, cautions the IAPD, and could be seized at US ports.

So what should you do?

First of all, read the guidance issued by CBP. And then, if you can, source your materials or products somewhere other than China. It’s simply the right thing to do, and it might save you a lot of aggravation.