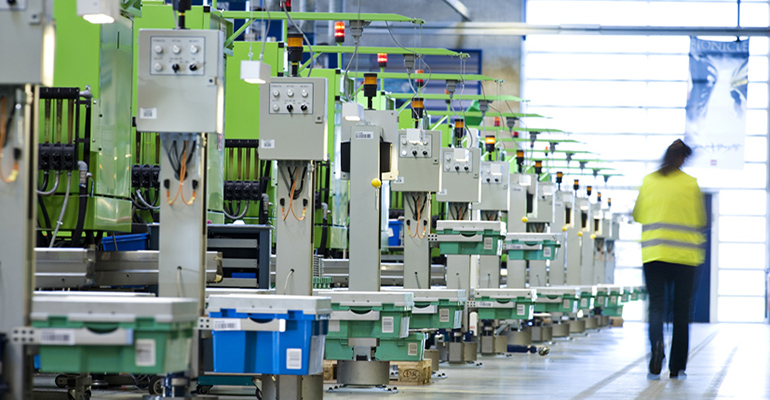 Lego announced today that it plans to invest more than $1 billion to build a new factory in Chesterfield County, VA. Once completed, the 1.7-million-square-foot facility will employ more than 1,760 people over 10 years, according to Lego.

The factory will be designed to operate as a carbon-neutral facility, with 100% of its day-to-day energy needs matched by renewable energy generated by an onsite solar park. The site also will be designed to minimize energy consumption and use of non-renewable resources, said the Denmark-based toymaker.

Construction will commence this fall, with production projected to start in the second half of 2025. A temporary packaging site will open in an existing building nearby in early 2024 and create up to 500 jobs.

The Virginia factory will be the Lego group’s seventh factory globally and its first in the United States. The company’s manufacturing site in Monterrey, Mexico, currently primarily supplies the US market. Lego said that it will be expanded and upgraded to meet growing demand for Lego products. The company also recently announced that it would expand factories in Europe and China and build a facility in Vietnam.

“This is an exciting step for the Lego Group,” said CEO Niels B. Christiansen. “More and more families are falling in love with Lego building and we are looking forward to making Lego bricks in the US, one of our largest markets. The location in Virginia allows us to build a solar park, which supports our sustainability ambitions, and provides easy links to country-wide transportation networks. We are also looking forward to creating fantastic employment opportunities for the people of Virginia.”