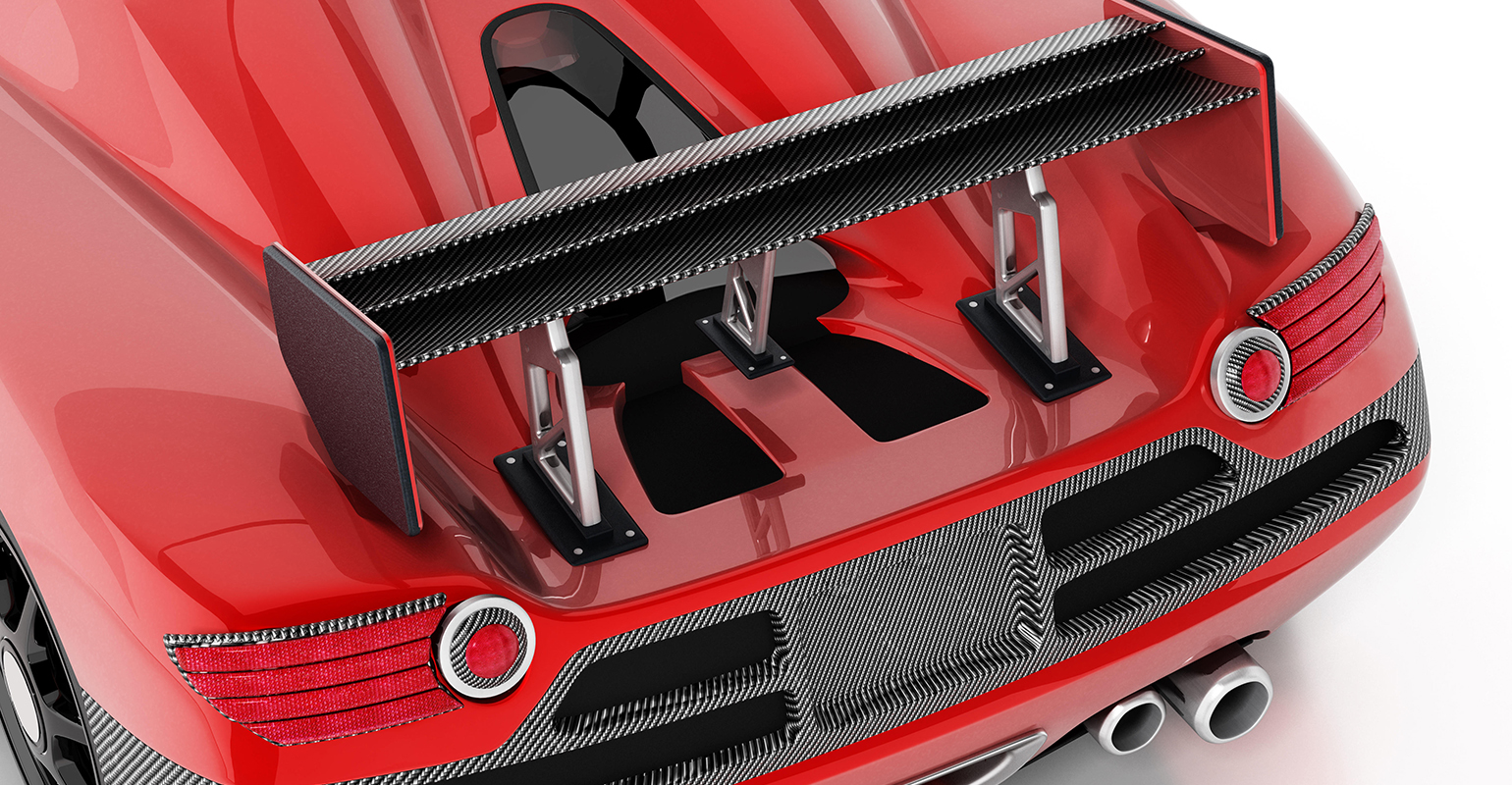 The second most abundant biopolymer on Earth, lignin has understandably captured the interest of researchers over the years as a potential renewable component of polymers. The most recent innovation comes from Washington University in St. Louis, where lignin-related research may lead to even stronger, lighter carbon fiber as well as plastics with a smaller environmental footprint.

Lignin provides rigidity and structure to plant tissues, but until recently it was largely considered industrial waste beyond its botanical function. That is changing. Back in 2016, the first commercial-scale plant to extract lignin was built in Alberta, Canada, with the goal of replacing fossil-fuel sourced petrochemicals. More recently, a research consortium in Japan developed thermoset composite materials that incorporate lignin in automotive components.

The research at Washington University involves chemically altering lignin so that it can be used as a precursor for an enhanced form of carbon fiber. It reportedly could also enable the development of recyclable plastics with improved properties. By altering some of lignin’s properties, Joshua Yuan, professor and chair of the Department of Energy, Environmental & Chemical Engineering, and his team created High Molecular Weight Esterified Linkage Lignin (HiMWELL). They combined it with polyacrylonitrile (PAN) to formulate the precursor.

Yuan’s previous research identified the main roadblocks that would compromise the integration of lignin in this type of material:

To skirt those roadblocks, Yuan and his team redesigned lignin structures.

This research lays the groundwork for using lignin in carbon fiber, according to Yuan, while diverting a material from the waste stream. The research was published in Cell Press Matter.

The US Department of Energy’s Office of Energy Efficiency & Renewable Energy and Bioenergy Technologies Office supported this work.