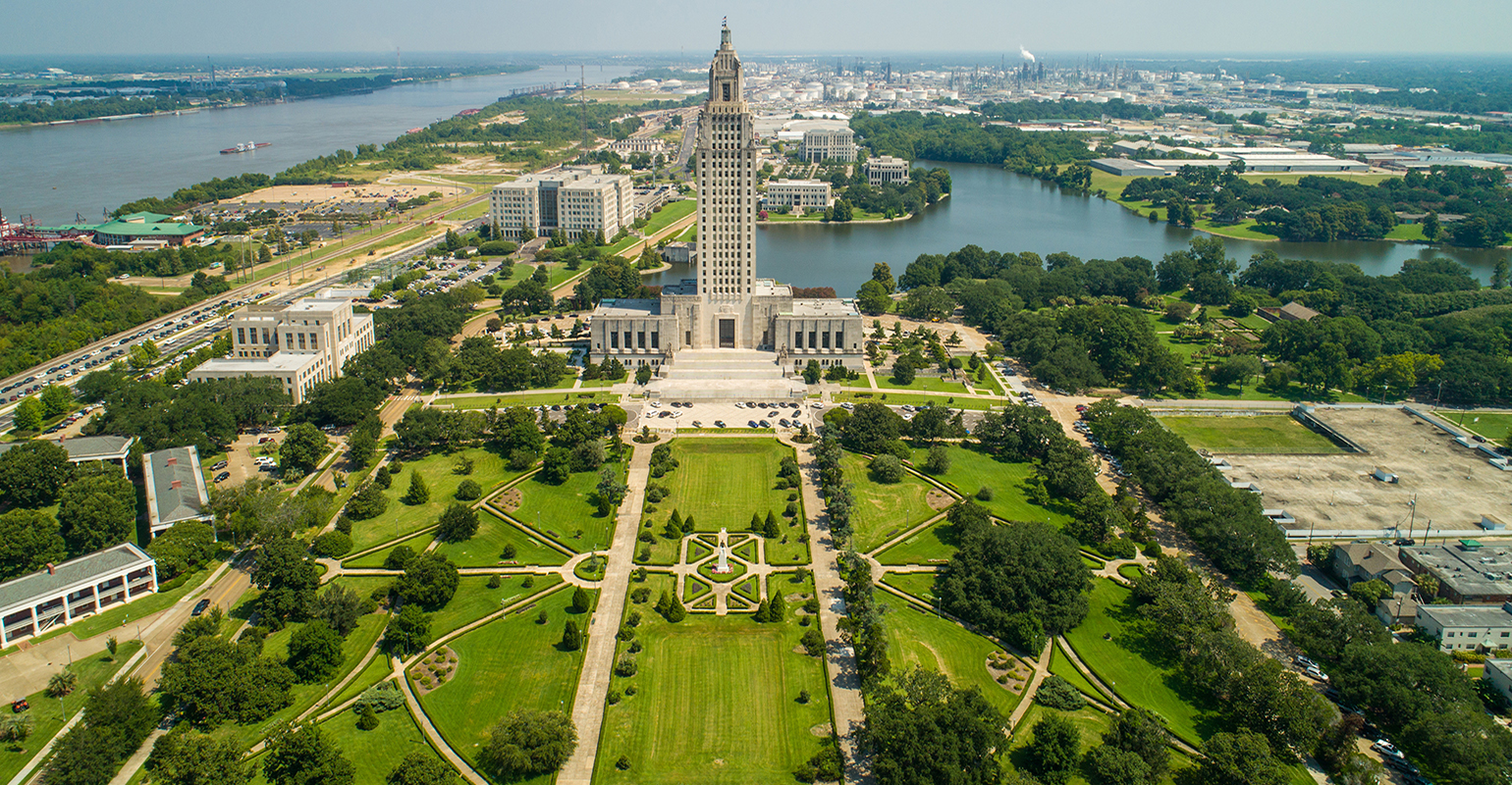 Louisiana has become the 14th state since 2017 to show enough confidence in advanced recycling, also known as chemical recycling, to unanimously pass a bipartisan bill in support of it during the current legislative session. As in other states that have passed similar laws paving the way for chemical recycling, Senate Bill 97 was met with disdain by environmentalists.

Environmental advocates warned that the chemical recycling process is “unproven” and could result in greater pollution in communities where advanced/chemical recycling facilities are located. A June 14 article in the Louisiana Illuminator noted that petrochemical companies were in favor of the legislation, including Shell and ExxonMobil, as well as Louisiana Mid-Continent Oil and Gas, the Louisiana Association of Business and Industry, and the American Chemistry Council (ACC).

Joshua Baca, ACC Vice President of Plastics, thanked Senator Eddie Lambert and Representative Jean-Paul Coussan, sponsors of the bill, for their work. “The state of Louisiana has taken an important step to help eliminate plastic waste and protect the environment for future generations,” he said.

“Advanced recycling technologies enable recyclers to reuse hard-to-recycle materials that otherwise would go to waste, reducing the demand for new resources,” said the ACC. “When used in partnership with mechanical recycling, Louisiana will be better positioned to increase its recycling rate and contribute to the US national recycling goal of 50% by 2030.”

However, the Louisiana Illuminator’s article noted that a report published by the Global Alliance for Incinerator Alternatives last year concluded that chemical recycling technology has not advanced enough to support the claim that it is a real solution to the problem. “Currently the process uses more energy than it is capable of producing, and results in toxic byproducts and air pollution,” said the publication.

“The bill exempts chemical recycling facilities from regulations placed on solid waste disposal facilities, which are required to prove they have the funds to properly close facilities and clean up any waste leaked into soil or groundwater,” said Jane Patton, Director of No Waste Louisiana. “This is especially problematic for an industry that has not proved to be economical.”

That’s a good point — one that all of these states need to take seriously, especially since many of them are providing funding to build these facilities and counting on jobs for their citizens. It’s one thing to reduce regulatory hurdles to give all types of recycling technologies an opportunity to prove their worth in cleaning up the environment. It’s quite another to depend on them to actually do anything to solve the plastic waste problem, when few have made any significant headway thus far.