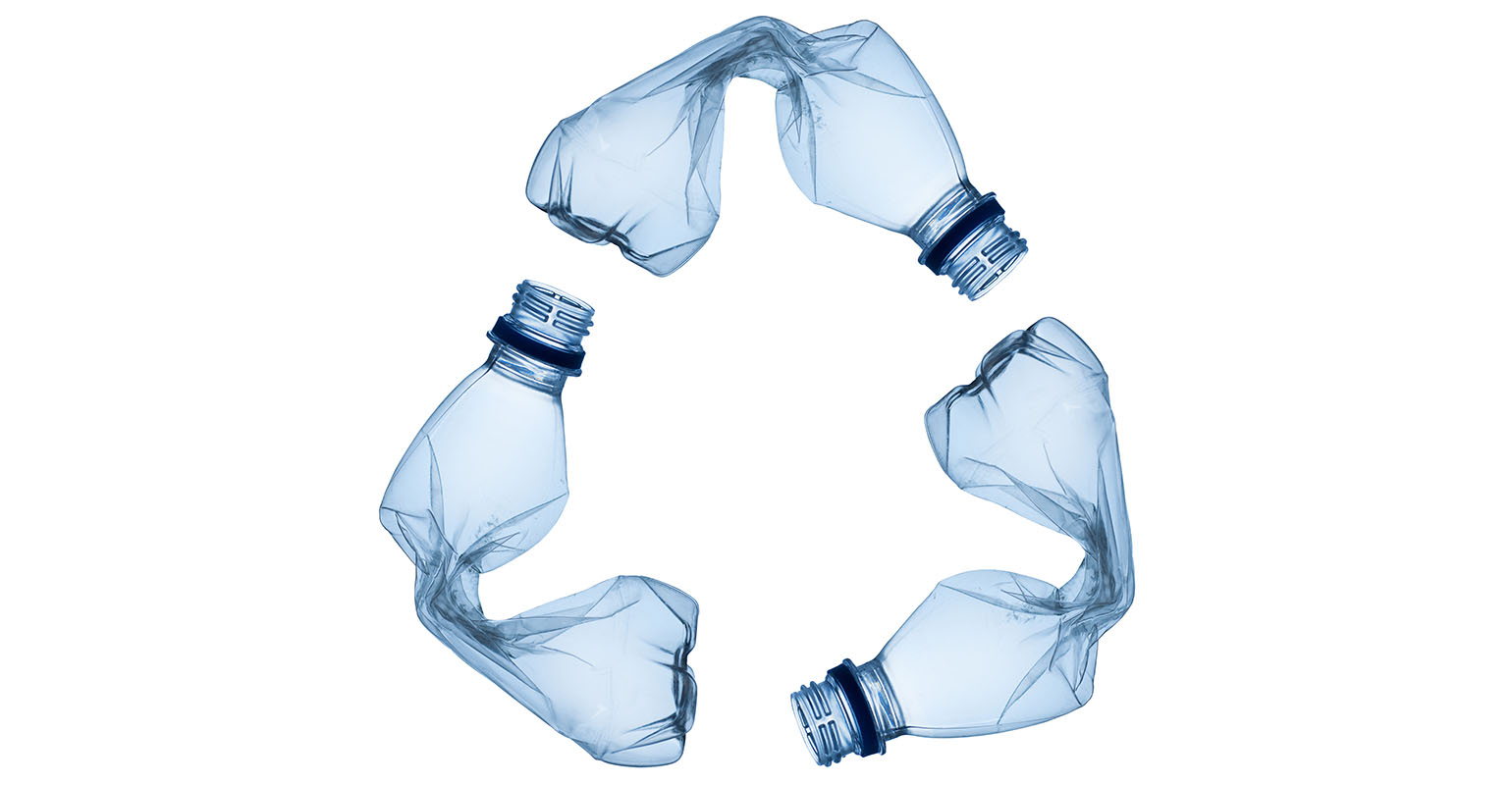 Most people really do want to reuse their plastic containers, and 62% of Americans confess to being “plastic hoarders.” That’s one of the findings from a recent survey conducted by OnePoll on behalf of Core Hydration, a producer of bottled water sold in many retail outlets.

The study asked 2,000 nationally representative Americans about their plastic habits and what they want to improve on — notably getting rid of plastic after holding on to it for too long. Some of these items plaguing US homes include the “classic” bag of plastic bags (49%).

Count me in on that one! I have a huge plastic bag from a major clothing retailer that I’ve saved to fill with smaller retail bags, bread bags, and myriad other LDPE bags. When the bag “bag” is full, I take it to my local grocery store where they have a bin, which is usually overflowing, for recycling LDPE bags.

People surveyed also have an entire drawer of plastic cutlery (44%), which, for me accumulates when I bring home takeout and use regular silverware or — when I’m eating Chinese food — chopsticks. Typically, I save the plastic cutlery for parties to save dishwashing when I have a crowd.

Just about every kitchen has a cupboard full of mismatched Tupperware containers and lids, as is the case for 39% of respondents. My favorites to replace Tupperware are sliced lunchmeat containers. I currently have a stack of containers and lids that are great for sending food home with guests after they’ve had a happy hour or meal at my house. That way they don’t have to worry about bringing back my good Tupperware, and I don’t have to worry about them not bringing back my good Tupperware. In fact, 64% of respondents said they’ll never need to buy a matching Tupperware set because they have plenty of other containers they’ve saved.

Plastic retail bags are called single use but, in fact, other studies have proven that people tend to reuse plastic retail bags several times. I use them for garbage bags. They’re a perfect fit for smaller waste cans in my bathrooms, and I even use them in my larger kitchen waste container. They hang on special hooks that an inventor who I consulted with when I worked in plastics, designed and had molded. I’ve had a set on my kitchen waste can for about 25 years.

Half of the respondents also reported that they want to reduce their waste but feel too overwhelmed to start. Many of the them said they ask themselves an average of four times a week: “Can this be recycled?” Often, they end up tossing items in the recycling bin that they’re not even 100% certain can be recycled.

Given all of this, it’s no wonder 61% of respondents feel like no matter how much they recycle, it’s not enough to make an impact. “It’s common to feel that you might not be making a difference by recycling, but it’s important to remember you are,” said a spokesperson for Core Hydration. “Recycling reduces the amount of waste sent to landfills and even saves energy, as making a product from recycled plastic takes less energy than making one from virgin or new plastic. So, toss an empty bottle with its cap on into your recycling bin and it might end up becoming a new recycled plastic product.”

Three in five survey respondents said they always try to make a conscious effort to repurpose or upcycle items. Several shared some of the innovative ways they have repurposed their plastic items, including everything from art to storage solutions. One respondent grows garlic in cut-off water bottles; another uses plastic containers as potters for plants.

“It’s important to remember that even if you make a few small changes in your life to reduce plastic use, you can make a difference,” said Core Hydration. “Choosing products made with recycled materials is a simple step in the right direction and keeps plastic within the circular economy.”

The results of the study were released by South West News Service, a British news agency.