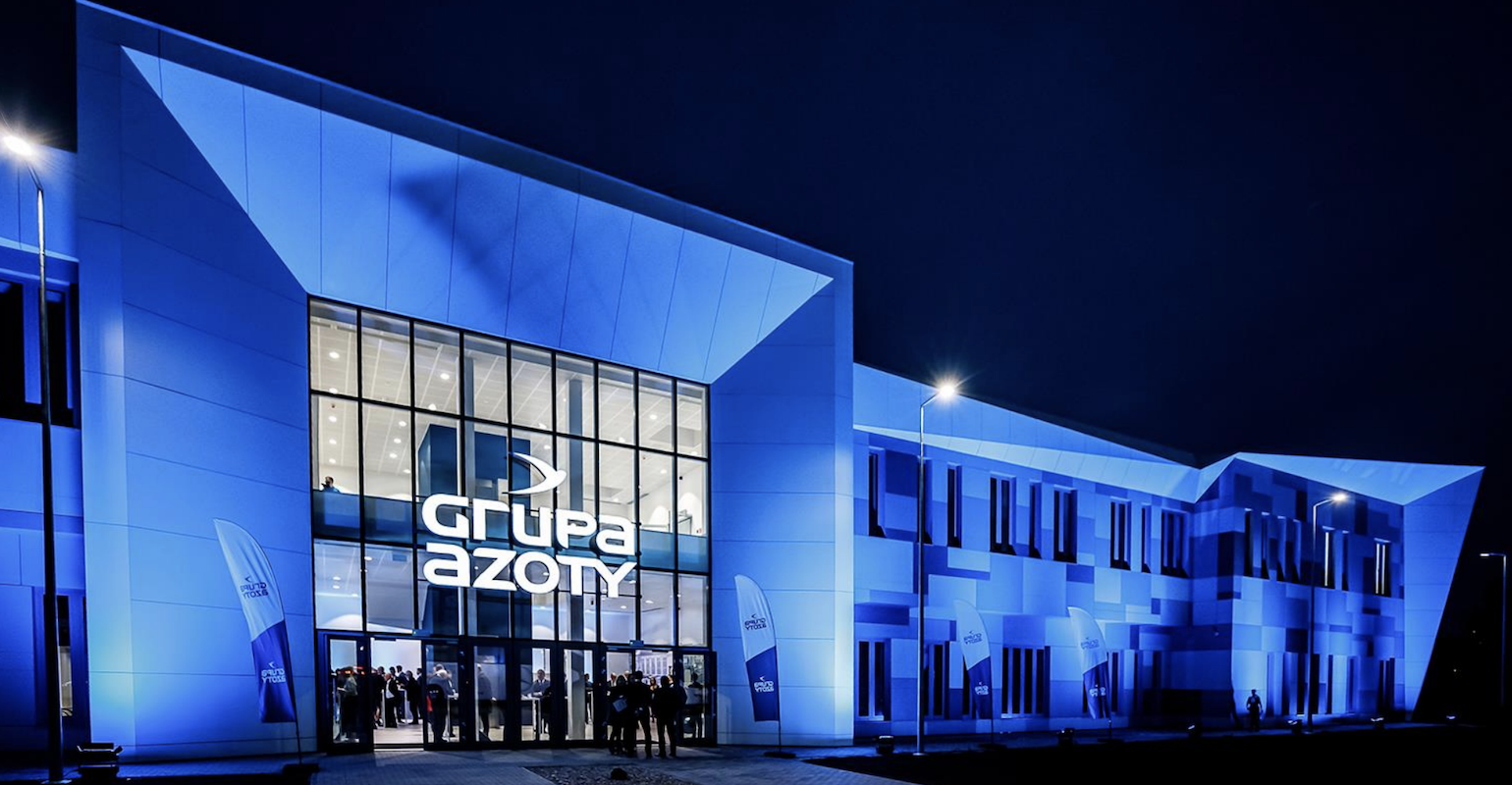 On June 9, the management board of Grupa Azoty S.A. decided to discontinue its POM (polyacetal) business. The decision was prompted by the conclusion that the POM business would not be economically viable in the foreseeable future.

The decision to exit the POM business will have no impact on any other operations of the company’s plastics segment, which includes polyamide 6 and a new investment in polypropylene that will start up in 2022. Consolidated revenue from external sales of POM products in 2020 amounted to just $14.24 million, accounting for just 0.5% of Grupa Azoty’s total revenue. The plan is for the company to exit the polyoxymethylene business no later than Aug. 31, 2021.

In a related development, Celanese Corp. announced that it has acquired certain technology relating to the production of POM products from Grupa Azoty. The transaction is expected to close in early July 2021. Grupa Azoty lists 64 grades of POM, including fiber-reinforced grades, and also has developed low-VOC co-polymer grades down to 5 ppm.

Celanese will take over all existing Tarnoform contracts to serve Azoty’s customers. However, except for certain equipment transferred in connection with the intellectual property transfer, this transaction does not include any of Azoty’s employees, tangible assets, manufacturing facilities, or sales offices.

“This transaction will enable Celanese to serve Azoty’s customers with Celanese assets, thereby allowing for an incremental volume opportunity for Celanese as well as access to a POM customer base and a proven POM technology in Tarnoform,” said Tom Kelly, Senior Vice President, Engineered Materials, Celanese. “Our Engineered Materials business is a critical growth engine for Celanese, and we continue to take the strategic steps needed, such as this customer and product acquisition, to fuel the ongoing success of the business,” concluded Kelly.

Grupa Azoty is a major fertilizer supplier, with this business accounting for 48% of revenue. Chemicals (urea, titanium dioxide, oxo alcohols, melamine, and plasticizers) account for 31% of revenue, and plastics 16% (polyamide 6, caprolactam, polyacetal at present).

Grupa Azoty increased polyamide (PA) 6 production capacity to 170,000 tonnes per year in 2017. The company is also developing 3D-printing grades of PA 6 resin. The company said it will start production of PP in 2022 at a 400,000-tonnes/year facility.