Reporting on the Plastic Waste Problem Cites Big Numbers, but What Do They Actually Mean? 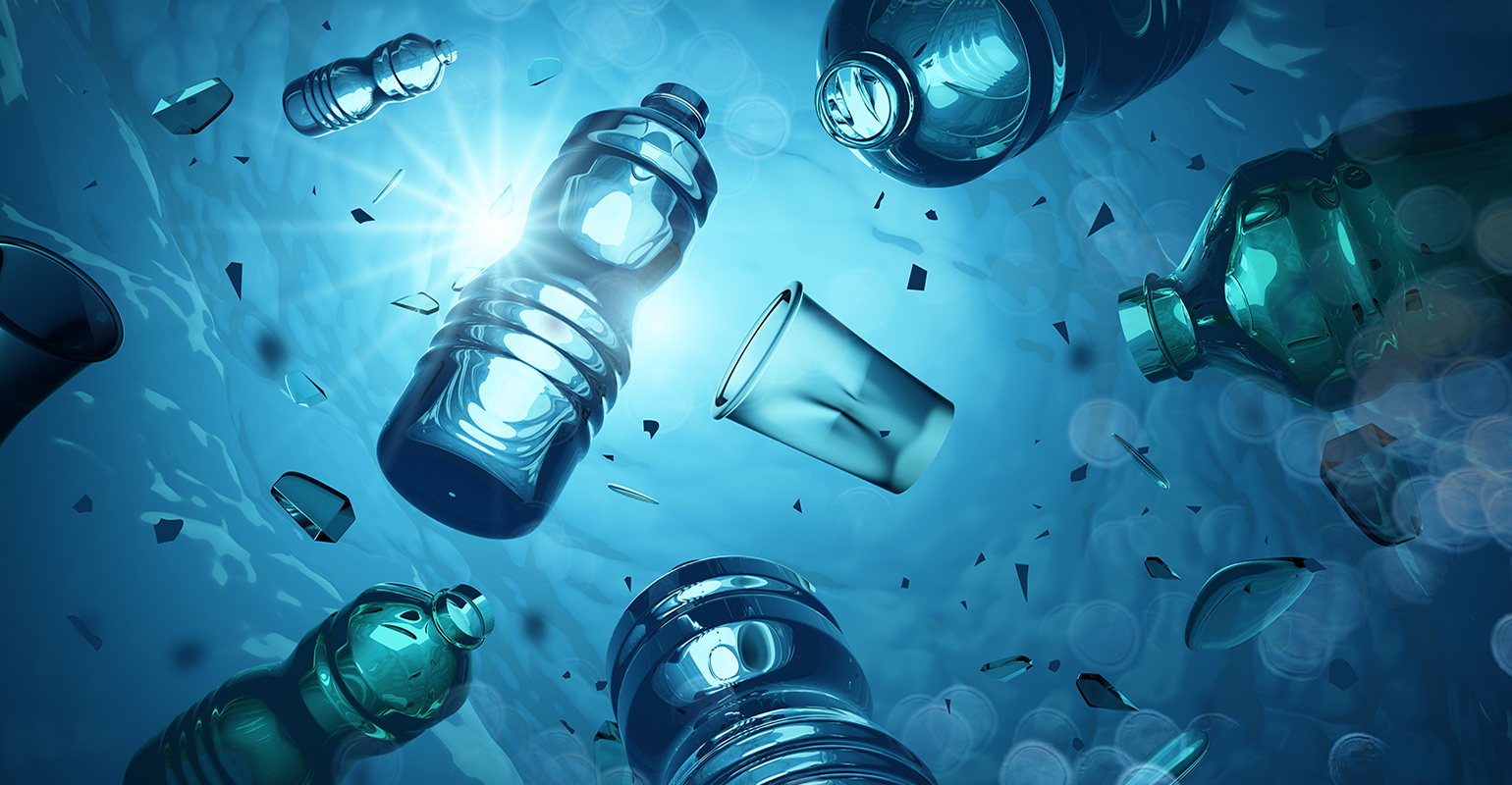 Nearly every time I read an article about plastic waste, particularly in the mainstream news media, the first few paragraphs trumpet huge numbers. There are 5.25 trillion pieces of macro and micro plastic in our oceans — 46,000 pieces in every square mile weighing up to 269,000 tonnes, said one article. Every day, eight million pieces of plastic enter the oceans, said another. Yet another piece noted that eight million tons of plastics are dumped every year into the oceans.

Can anyone interpret that for me? Just who counted those 5.25 trillion pieces of macro and micro plastics? I love the one about how soon there will be more pieces of plastic in the ocean than fish. Is that done by computer model? Observation? And who’s counting?

Big numbers don’t mean much without context, and context comes from data obtained by scientific observation. Observation is key to determining reality from projections. Computer modeling is not scientific “observation.”

Recently, an article in Science Magazine, a publication of the American Association for the Advancement of Science (AAAS), noted that “estimates of the flux of micro plastics from rivers, in the context of the mass of plastic that has been observed in the ocean, have made it appear that a large, unidentified sink of plastics must exist there.” Lisa Weiss and her fellow authors show that there may not be a missing sink after all in the article, “The Missing Ocean Plastic Sink: Gone with the Rivers.”

“On the basis of an in-depth statistical re-analysis of updated data on microplastics — a size fraction for which both ocean and river sampling rely on equal techniques — we demonstrate that current river flux assessments are overestimated by two to three orders of magnitude,” write Weiss, et al. “We consequently identify three main methodological biases that magnified errors in the process leading from the quantification of plastic debris in individual rivers to the calculation of global river budgets. Correcting these errors leads to flux estimates that are orders of magnitude (OMs) smaller than previous values. The quest for a major missing plastic sink in the ocean then becomes needless.”

Commenting on this article in the July 10, 2021, issue of The Science and Environmental Policy Project (SEPP), Ken Haapala, SEPP President, asked: “Plastic discharge [into the oceans] is overestimated by 100 to 1,000 times than is actually occurring? AAAS Science sees nothing wrong with these overestimates? But how can one think that such reports or the journals that see nothing wrong with massive overestimates are credible?”

The AAAS article abstract noted that “this explains why the residence time of plastics in the ocean seemed so puzzlingly short and implies that ocean plastics may persist over longer periods than previously thought.”

If the amount of plastic in the ocean has been exaggerated, I’m sure it has also been exaggerated in other parts of the environment. But big numbers grab eyeballs, especially when there’s an agenda to be achieved, such as the proposed “binding global agreement on plastics” introduced last month. Negotiations are expected to begin in February 2022, according to an article published on July 2, 2021, in the journal Science by Dr. Nils Simon and others. Three key objectives, along with supporting actions, will be “required by an intergovernmental agreement in order to effectively curb the increasing amount of plastic waste.”

The agreement’s prime objective is an international treaty that goes beyond existing agreements, setting a limit on the amount of plastic that can be produced annually. “The total amount of new plastic that can be produced must be capped and gradually reduced. . . . By 2040, the production of new plastics should be reduced to a minimum.” The problem here is getting everyone to agree on what type of plastics will be limited — polymers for single-use plastic? But what if those same polymers are used in other applications, as well? Will it come down to dictating which types of plastics may be used to make products and what those products will be?

Second, “the agreement must stipulate the conditions for a more circular plastic economy.” Plastic must be recyclable and recycling must be ensured, which means the elimination of some “2,500 toxic additives still in use today” in order to ensure recyclability.

Third, plastic pollution in the environment must be cleaned up, “both on land, where it is comparatively easy, and in the oceans, where clean-up is much more difficult and expensive.”

I recall writing about several new schemes to get plastic out of the ocean, including one in which a specially-designed ship with a giant scoop would travel to the Great Pacific Garbage Patch, retrieve tons of plastic and other waste, and bring it back to shore for recycling. One initiative from the Ocean Cleanup, announced in September 2018, had limited success at the Great Pacific Garbage Patch.

The first trial of the System 001, as the device was termed, did not retain plastics. While testing a fix for that, a fatigue fracture caused an 18-meter section to detach and the ship returned to Hilo, HI. The second trial, System 001/B, actually was successful in capturing garbage — on Oct. 24, 2020, it brought a load of waste to Vancouver, BC, where it was sorted, cleaned, and turned into Ocean Cleanup Sunglasses.

Obviously, the bigger the numbers the more attention is drawn to a problem, but verifying the numbers becomes problem of its own. Numbers are thrown around in the media as if on their own they actually tell us anything. But that’s not the case. Specific data provide context for those numbers, and that’s what is needed before governments begin making binding regulations and policy that might have unintended consequences.

As Joshua Baca, the American Chemistry Council (ACC) Vice President, Plastics, stated in response to the idea of a global agreement to end plastic waste: “In the United States alone, capping plastic production would put at risk millions of jobs, cut billions in economic output, and increase a number of environmental impacts. Instead of capping plastic production, we should focus on reusing our valuable plastic resources in new manufacturing by increasing traditional recycling, expanding access to advanced recycling, setting standards to use more recycled material in packaging, and designing new packaging to be easily reused in new products.”

That’s all well and good, but we still need to know what we’re dealing with in terms of actual quantities. I’m guessing that we won’t get a ton of recycled material from a ton of waste plastic pulled from the Great Pacific Garbage Patch. We need meaningful numbers, not exaggerated headlines.