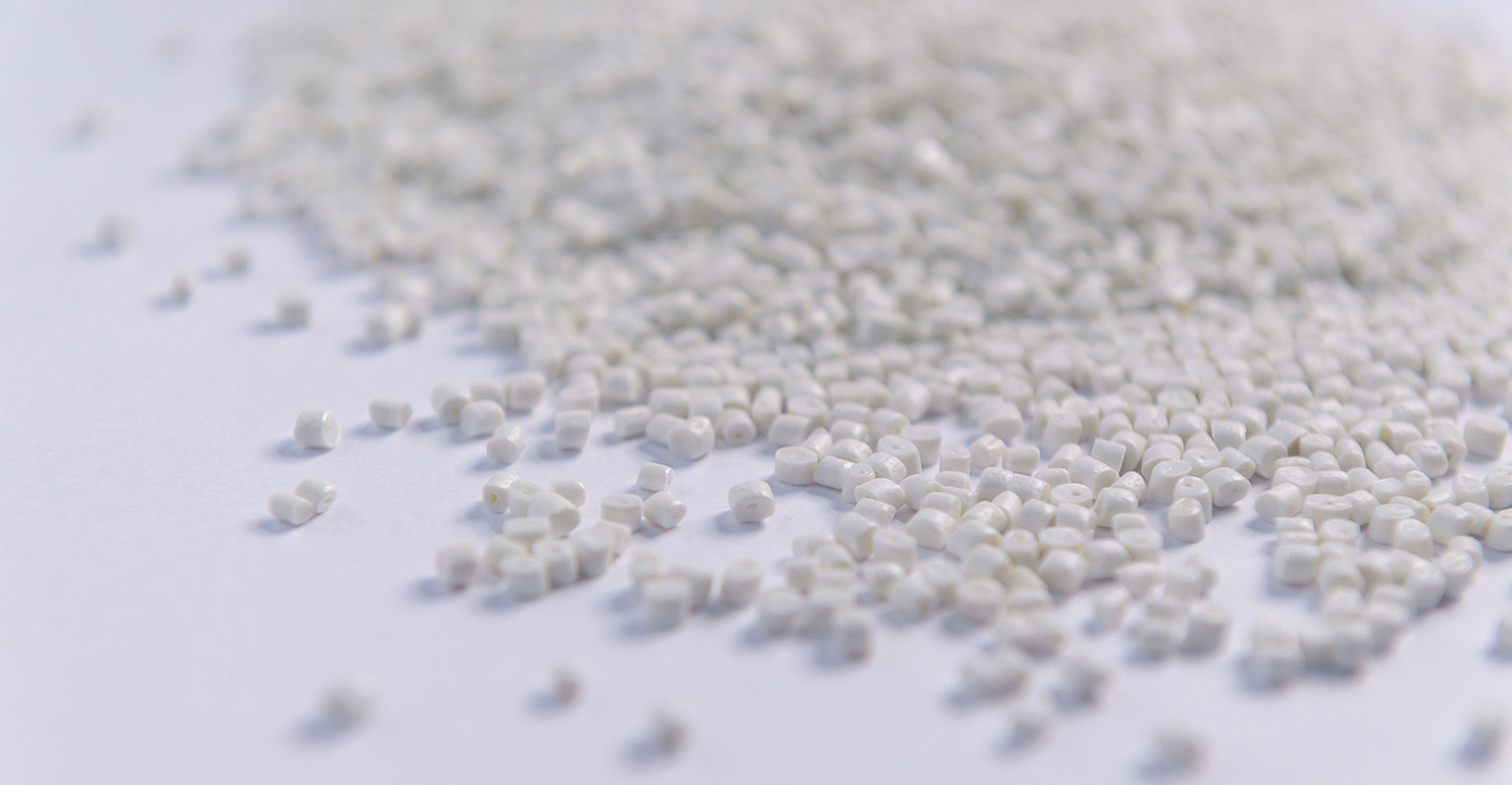 Spot resin market activity was a bit sluggish following the Fourth of July holiday, but by midweek a good flow of fresh off-grade and some Prime railcars rolled into the spot market. Sensing a challenging sales month ahead, resellers were looking to offload some of their July commitments.

Prime polyethylene (PE) resin prices shed $0.02/lb last week, while $0.03/lb were squeezed from the polypropylene (PP) resin market at the PlasticsExchange trading desk, amid falling monomer costs, lax demand, and growing bearish sentiment. Many resellers and processors have been de-stocking their resin inventories to minimize exposure during this down leg of the resin pricing cycle, reports the PlasticsExchange in its weekly Market Report. Consequently, there is ongoing demand for quick shipments of packaged truckloads of resin, which helped to kick start the week, month, and quarter. Some of the sharply discounted off-grade PP railcars were also compelling to processors, who snagged some later in the week.

June PE resin contracts held flat, maintaining the $0.03/lb increase that was implemented in May. Despite more price increases on the table for July and August, PlasticsExchange writes that it might be difficult for sellers just to maintain current contract levels this month. PP contracts wiped away a solid dime in June, bringing the two-month drop to a hefty $0.17/lb. Polymer-grade propylene (PGP) monomer costs continued to erode, indicating another likely decrease for July PP contracts. While the market cools, the Gulf waters continue to heat up, and forecasters are still calling for a very active hurricane season. Something for processors to keep in mind . . . .

At the same time, suppliers are under pressure to reduce inventory positions during July, as warehouses remain packed near capacity and have been ratcheting up packaging and storage fees, which are poised to escalate further. Logistics remain an issue, with a limited rail embargo on resin shipments into California from Texas and several other states. Rail services in other parts of the United States are also facing extreme difficulties and backups.

PE activity was similar to the previous week, as spot resin prices resumed their downward trend, falling another $0.02/lb following the $0.04/lb slide seen in spot levels during June. Despite the limited trade volume, transactions were spread across most key commodity grades, said the PlasticsExchange.

Truckloads were the preferred size, more so than railcars. Processors have generally been limiting new purchase volumes in favor of working down their current resin supplies, hoping to buy their next batch of resin when prices have eased even further. Producers remained willing to deeply discount off-grade materials, but were a bit coy with spot railcars as they try to keep domestic prime levels buoyed.

After the successful May $0.03/lb increase, the June resin price increase has officially been pushed to July and the July increase has been pushed to August. For now, the market still feels weak, according to the PlasticsExchange. Ample supplies are available, so other than just playing out the cycle, it might take a production disruption to put resin pricing power firmly back into producers’ hands, said the Chicago-based resin clearinghouse.

Spot PP trading was good, but fell short of great, with prices falling another $0.03/lb this past week. PP transactions outstripped those for PE at the PlasticsExchange trading desk. Completed deals spanned from Prime homo-polymer PP Raffia and mid-melt Injection to very high melt for melt-blown applications. There was demand for co-polymer PP frac No Break, mid-melt impacts, and lower-end compounding resin. Some processors took advantage of comparatively well-discounted resin pricing, while other buyers required immediate shipments to tide them over until their late railcars arrived.

Additional downward pricing pressure emerged after Heartland, a new Canadian producer, announced the first PP railcar loading at its facility in Fort Saskatchewan, AB. It has been making pellets since late June and intends to gradually ramp up production through the remainder of the year. The added capacity and continued unraveling in spot PGP and PP prices are setting the stage for another decrease in July PP contracts, according to the PlasticsExchange. That would follow the sharp $0.17/lb drop in contracts over the last two months.

In other resin pricing news

Global materials company Trinseo and its affiliate companies in Europe announced on July 5 a price increase for all polystyrene (PS), polycarbonate (PC), ABS, and SAN grades. Effective July 1 or as existing contract terms allow, the contract and spot prices will increase as follows:

Previously, Trinseo announced price increases for all of its PC/ABS and ABS resins for the automotive market. Effective July 1, the Pulse PC/ABS resins rose €370 per metric ton and the price for Magnum ABS resins went up by €450 per metric ton.