Rising Resin Costs, Ukraine, and a Twist Ending, Courtesy of the Supply Chain 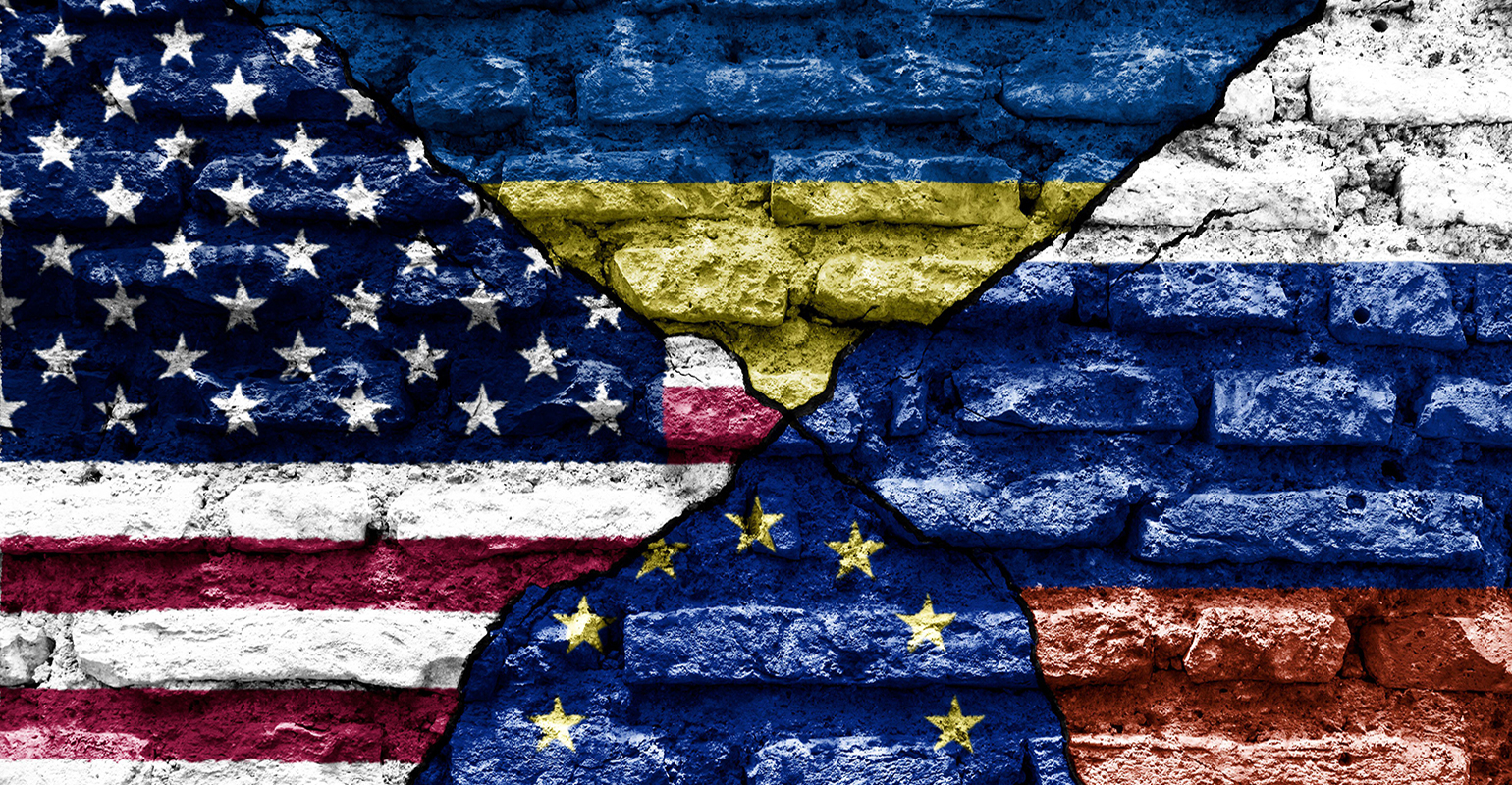 Just a few short weeks ago, it seemed as if we were starting to see some light at the end of the supply chain tunnel. Relief wasn’t going to be immediate, by any means, but the widespread snarls caused by the pandemic and suppliers struggling to satisfy pent-up demand from consumers emerging from the COVID coma appeared to be inching toward improvement. Then Russia invaded Ukraine, and all bets were off.

Russian President Putin’s unprovoked aggression was met with draconian economic sanctions from the West, including a ban by President Biden on imports of Russian oil. And so, the cost of plastic resin, which had been receding after peaking at near-historic highs in mid-2021, started clawing its way back up. Now what? To get a sense of what the future may hold, we spoke with Joseph Chang, Global Editor at ICIS Chemical Business, part of business intelligence consultancy ICIS. Bear in mind that the situation is fluid, as they say, and our conversation happened a day after Biden announced the ban on energy imports from Russia.

Oil shot up to more than $130 per barrel a little over a week ago, which had an immediate impact at the gas pump, as everyone witnessed, but also on resin prices. “We are already seeing an upswing in polymers and chemicals prices from the surge in crude oil, with the latest weekly spot ICIS Petrochemicals Index (IPEX) up 4.0% week on week and 8.1% year on year,” said Chang on March 10. “However, margins are compressing faster, especially for European and Asian producers that rely on crude oil–based naphtha feedstock to make plastics. By contrast, US producers, which rely on natural gas liquids (NGLs), primarily ethane, are seeing cost advantages in polyethylene widen and are poised to boost exports this year after a supply-constrained 2021,” added Chang. Exporting is experiencing its own set of hiccups, however, including logistical delays and astronomical shipping costs.

Since last week, both the US and global oil benchmarks settled below $100 per barrel, a drop of more than 27% since their recent highs. However, the US Energy Information Administration forecasts crude oil prices staying above $100 per barrel in the coming months, and elevated crude oil prices will tend to support resin prices, noted Chang. “If they persist at these levels or rise further, there is the danger of demand destruction. Already global and US GDP forecasts are being slashed.”

Many had expected supply chain constraints to ease in 2022, noted Chang, “and this was happening through February, but the Russia/Ukraine war throws another wrench into this,” notably as exports and imports out of and into Russia are constrained by sanctions. “Russia has boosted its resin capacity — particularly polyethylene (PE) and polypropylene (PP) — since 2020 and ramped up exports over the past couple of years,” said Chang. “More than half of its high-density PE exports went to China in 2021.” China, of course, has not imposed sanctions on Russia and conventional wisdom was that these exports would increase this year. But then something not entirely unexpected happened in the Middle Kingdom.

The virus is, once again spreading like wildfire in China, attributed by many experts to a misguided zero tolerance policy and reportedly less-effective domestic vaccines. As a result, a huge chunk of the population is without immunity. Now, communities and cities throughout China are under lockdown as the highly contagious Omicron variant proliferates. As New York Times columnist Thomas Friedman noted in a column on March 15, “Travel has been cut off between cities, production lines have stopped, and malls have been closed. What is that doing? It’s killing demand for, and tanking the price of, crude oil. . . . And what country desperately needs high oil prices because it has so little else to sell to the world to fund its war? Putin’s Russia. So, China’s Covid strategy is hampering Putin’s oil price strategy — probably hurting him as much as anything the US is doing. We’re all still a lot more connected than we might think.”

Russia’s PP exports predominantly go to Europe, added Chang, and this also will be problematic. “Major shipping companies have halted bookings to and from Russia, and buyers in Europe are ‘self-sanctioning’ and shunning Russia-origin products.”

In sum, resin pricing will remain a concern for plastics processors for the foreseeable future as the price of oil hovers around the $100 per barrel range. As I write this on March 18, it’s back over the century mark. But there is one under-the-radar supply-chain issue exacerbated by the Russian aggression of Ukraine that could actually benefit one small segment of the plastics industry.

A pallet cleanser for a bad news cycle

As sister brand Packaging Digest reported earlier this month, the supply of wood for pallets and packaging is coming under significant pressure. “In 2021, Ukraine produced and exported an estimated 15 million [wooden] pallets, mainly to Europe,” wrote Packaging Digest Editor Lisa McTigue Pierce. In a press release cited by Pierce, the European Federation of Wooden Pallet & Packaging Manufacturers association sounded the alarm on the impact a slowdown in the Ukrainian economy and halt in production will have on the supply of wood products. “Serious direct impacts [will affect] countries such as Hungary, Italy, and Germany — the three most prolific softwood importers from Ukraine,” said the association. The disruption will trickle across Europe, it added, “by unbalancing the market and increasing competition for more limited wood supplies and putting upward pressure on prices.” Well, folks, maybe it’s time to consider investing in plastic pallets.

I wrote an article in September 2021 — “Is the Plastic Pallet Boom Beginning?” — about how soaring lumber costs at the time combined with high demand for pallets might incentivize more businesses to switch to plastic. While they are more expensive to purchase initially, plastic pallets significantly outlast their wooden counterparts, making the return on investment more attractive. Also, plastic pallets can be cleaned more thoroughly with high-pressure jet sprays, which can damage wood, and they require less maintenance than wood pallets.

So, yes, the supply chain narrative can take some surprising turns.

PS: I realized as I re-read this article before posting it that it may sound glib at times. That can happen in business reporting focusing on a narrow set of issues. The parochial preoccupations of an industry may seem trivial in the context of a tragic event. Just to be clear: The human suffering and destruction that is being inflicted upon Ukraine by a “small man of five-six saying he’s five seven,” as one Putinologist put it, is unconscionable, just as the courage that the Ukrainian people are showing in standing up to this invasion is beyond inspiring. It needs to be said again, and again.