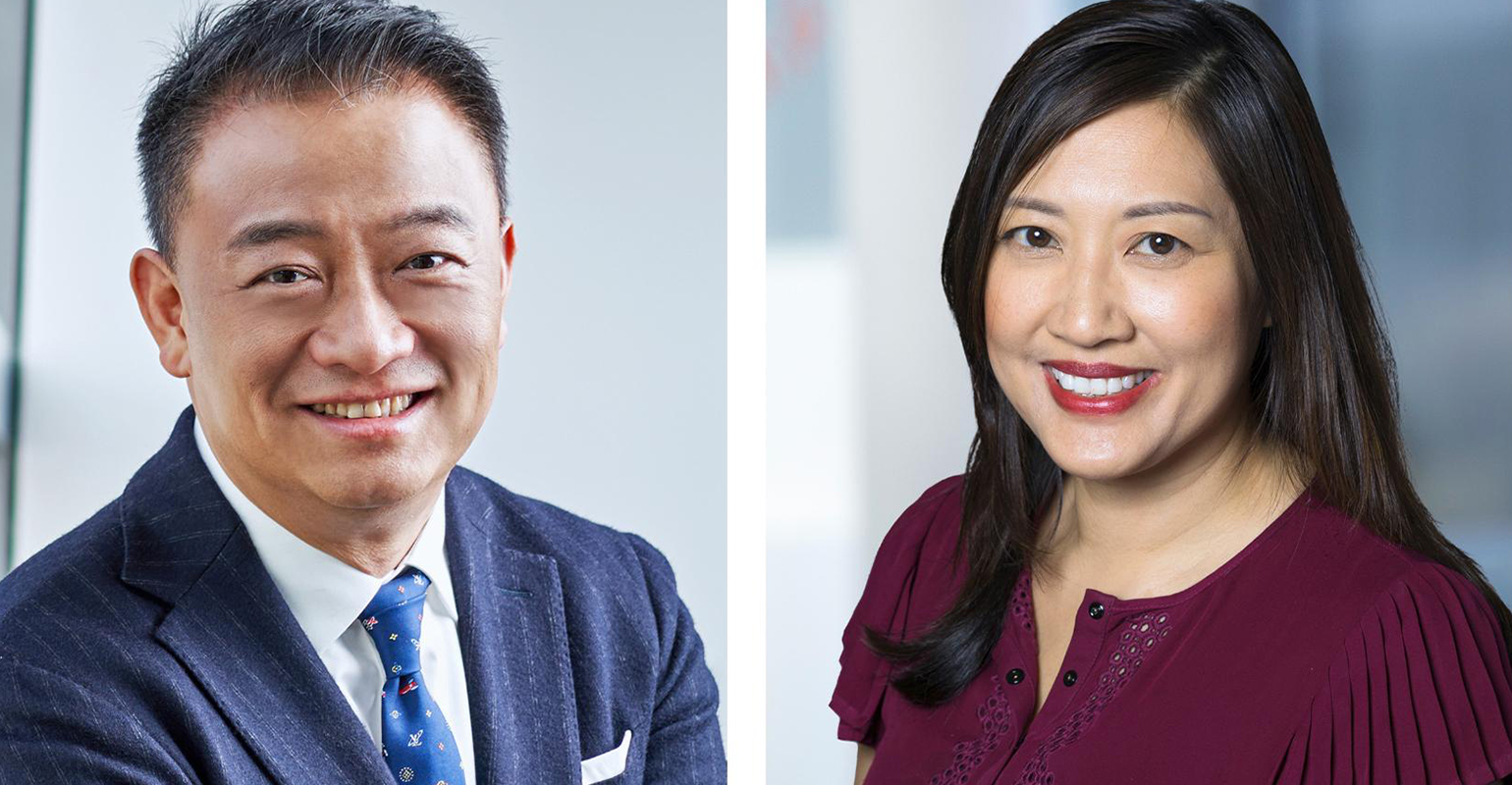 Acknowledging the emergence of China as a dominant global medtech market, Siemens Healthineers announced that it is splitting up its Asia Pacific operations. China, now its own region, continues to be headed by Jerry Wang, while the new Asia Pacific Japan region is headed by Vy Tran, formerly Chief Compliance and Quality Officer at Varian, a Siemens Healthineers company that develops cancer care technologies.

“It makes sense to allow diverse and fast-growing Asia-Pacific markets to flourish in their own right, while establishing China, set to be the biggest global market in medical technology by 2030, as its own region,” said Elisabeth Staudinger, the former head of Asia Pacific who was recently promoted to the Siemens Healthineers managing board. “In Vy Tran and Jerry Wang, we have two strong leaders who will ensure the new regions excel,” said Staudinger.

The Asia Pacific region accounted for 27% of Siemens Healthineers’ total revenue in fiscal year 2021, at €4.82 billion ($4.65 billion), said the company. Within the region, China’s revenues reached €2.35 billion, or almost half.

Wang has headed the operations of Siemens Healthineers in China since 2018 and has more than 20 years of experience in the medical technology industry. He previously led Philips’ China business.

Tran joined Varian in 1998 and has held leadership positions in regulatory affairs, quality, and compliance. She has been key to sharpening Varian’s focus on cancer care through acquisitions and divestments, and also in the combination of Varian and Siemens Healthineers, said the news release. Her areas of expertise include global regulation, ethics, and trade.