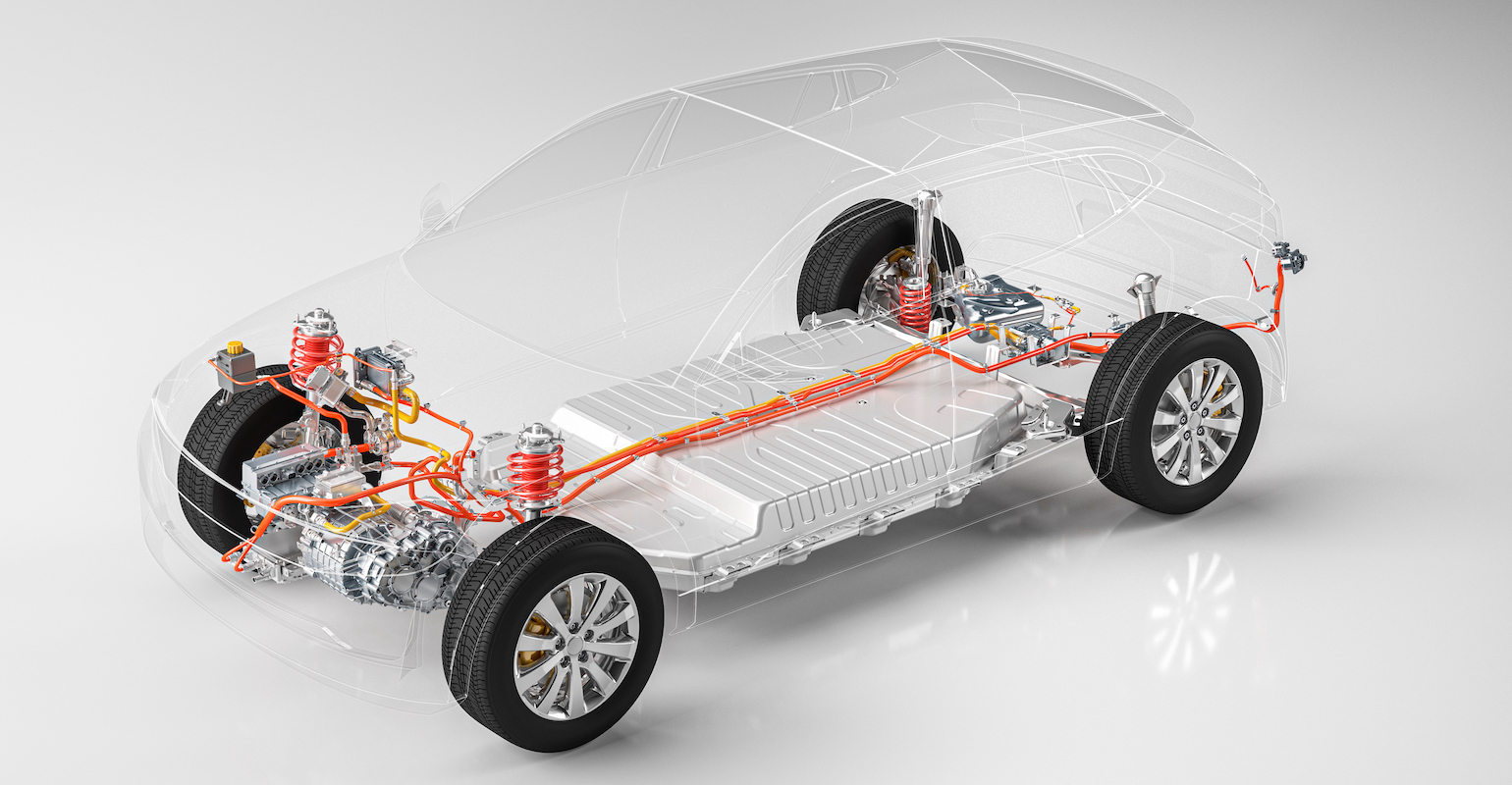 A new generation of Amodel polyphthalamide (PPA) materials from Solvay target high demands of performance and sustainability for advanced electrical and electronic applications in e-mobility.

In the Supreme range, Amodel PPA AE 9933 and AE 9950 have been designed for e-motor and inverter busbars operating at 800 volts and higher. They combine best-in-class comparative tracking index (CTI) ratings with high thermal cycle shock resistance from -40 to 150°C. They will also retain their CTI over time even after temporary exposure to peak temperatures above 150°C.

In addition, Solvay is offering Amodel Bios AE R1-133, an electro-friendly grade specifically developed for surface-mounted data connectors that can be reflow soldered without blistering. Compared with standard PPA, the higher impact resistance and weld-line strength of the material allow designers to further reduce the wall thickness of connectors, saving up to 50% in footprint on the printed board and giving more space for other electronic devices.

“Amodel Supreme and Bios are garnering a high level of interest among designers of e-propulsion systems, including e-motors, power electronics, and electronic coolant pumps. Beyond adding value by improving the thermal and electrical performance of e-mobility components in these systems, the new additions to the Amodel polymers family are being more widely considered as manufacturers are seeking to meet ambitious sustainability targets,” states Brian Baleno, Head of Marketing, Automotive, at Solvay Specialty Polymers.

Solvay has reduced the CO2 footprint of Amodel PPA by 305 since 2013 and uses 100% renewable energy in PPA production at its global manufacturing plant in Augusta, GA.