Trexel CEO Passes Away 'Doing What He Loved' 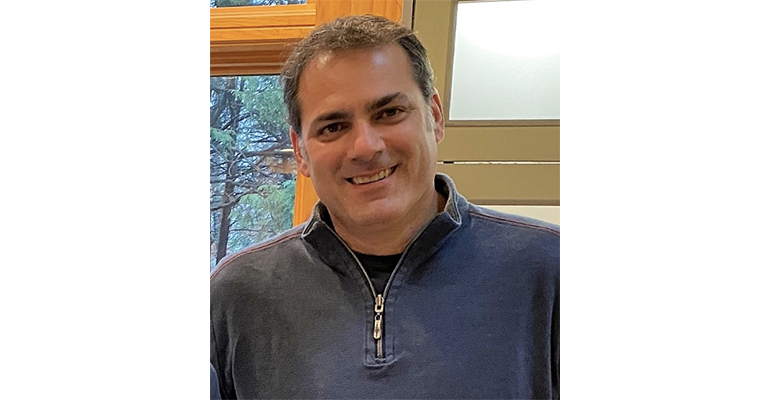 Trexel announced with profound sadness the loss of Brian Bechard, its President and CEO. He passed away suddenly of a heart attack while competing in a rowing race on the Merrimack River on Aug. 6, 2022. While taken too soon, he was engaging his athletic passions and doing what he loved, said the release.

Bechard was 48 years old and served as CEO of Trexel since 2015.

As a result of his leadership and vison, Trexel said it was able to advance its MuCell Technology into new markets and applications. Initially, the company predominantly supplied its proprietary foaming technology to the automotive industry. While Trexel continues to serve the automotive sector, applications of the foaming technology have extended into packaging, footwear, blow molding, and electronics, as well as advanced initiatives in the EV market.

Bechard is described by his colleagues as a man of integrity and strength with a positive yet straightforward outlook. He earned the unanimous admiration and support of Trexel’s Board of Directors, said the company.

Before joining Trexel, Bechard ran businesses in Europe and North America for Synventive, managed an injection and extrusion molding plant for Avery Dennison, and served as a combat engineering officer in the US Army. He is a graduate of West Point and received his MBA from Harvard Business School.

He is survived by his wife, Patty, and two sons, Nathan and Evan.

David Bernstein, Chairman of the Board, will serve as Interim CEO while Trexel seeks a permanent replacement. Day to day management will be handled by Vice President, Engineering, Levi Kishbaugh and Vice President, Finance and Operations, Petr Janik.