The cost of crude oil impacts our lives in more ways than most of us realize. Oil and natural gas products are used to power vehicles and machinery, heat our homes, fuel our cooking fires, and move goods around the planet. Natural gas forms the base of the plastics we use in virtually every aspect of our lives, and petroleum products are even used to make many of the synthetic fabrics we wear (think nylon, acrylic, and polyester).

In terms of plastics, it’s quite astonishing to what extent they have come to influence our lives. So many of the items we use every day, at home, at work, and beyond are made with plastic—the face of ATM machines, the interior of cars, even the computer used to draft this article! 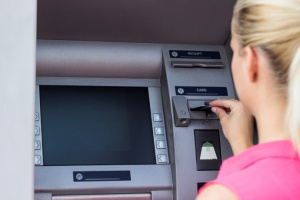 We’ll explore how fluctuations in oil prices impact the cost and demand for virgin (new) plastics as well as recycled plastics. We’ll also look at the problem of materials compatibility and sorting, the impact of plastics on the environment, and new and emerging technology in the plastics manufacturing and recycling industries.

Factors Impacting the Cost of Plastics

The cost of virgin plastic is largely dependent on the price of crude oil. When crude oil prices drop, so does the cost of virgin resin. This can create a disincentive for plastics producers to use recycled materials. Conversely, when virgin resin prices are higher, plastics producers have an incentive to add plastic regrind (process scrap or post-consumer waste) to virgin material in order to reduce costs. 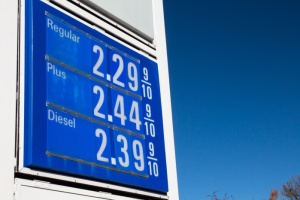 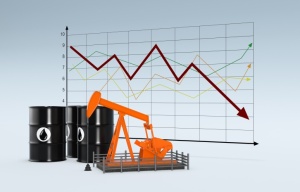 In the U.S., most virgin resins are made from natural gas. In recent years the cost of natural gas has been relatively low, but economic growth will inevitably prompt pressure to increase prices, regardless of supplies. As the price of oil and gas rises, the demand for recycled plastics will rise. Given the inescapable reality that oil and gas are finite resources, in the long term the demand for recycled plastics will grow. In the short term, cost appears to be the main driver.

There’s more to the picture than cost alone. The customers of plastics producers (e.g., Procter and Gamble, Wal-Mart, etc.) ultimately decide how much virgin and recycled plastic will be used in the manufacturing of products, and they, in turn, are influenced by consumer demand for recycled plastics. Regardless of demand, using recycled plastics is not only more sustainable, it can generate good PR for companies as plastic pollution becomes an increasingly severe problem around the globe.

How Much Plastic Is Actually Recycled?

You might be surprised at the numbers. According to the EPA:

Plastic is bad news for the oceans, since it doesn’t just sink to the bottom and sit there harmlessly. It floats throughout the water column and is broken down into smaller and smaller particles, which marine animals can then ingest. Sea turtles ingest plastic bags, balloons, and plastic wrappers, mistaking them for jellyfish, a favored food source.3 Nearly all seabirds on the planet are ingesting plastic.4 Whales get caught in fishing gear (made from plastics). There are currently 5 plastic gyres—enormous masses of swirling plastic in the oceans.5 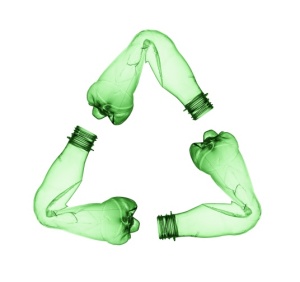 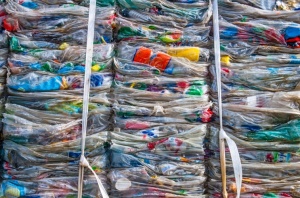 Scientists estimate that 15% to 40% of littered or discarded plastic ends up in the oceans every year. In 2010, that amounted to about 4 million to 12 million metric tons of plastic around the globe.6 Scientists are now estimating that the world’s oceans will hold more plastic than fish by 2050.7

The fact that so much plastic ends up in landfills and as pollution on the land and in the oceans is unfortunate for many reasons. From an economic perspective, this excess plastic could be generating profits and reducing energy use, since recycling plastics requires far less energy than producing virgin resin.8 A 2011 report estimated that the amount of energy contained in the millions of tons of plastics that end up in landfills is equivalent to 36.7 million tons of coal, 139 million barrels of oil, or 783 billion cubic feet of natural gas.

So, why does so little plastic end up getting recycled?

The Problems of Plastics Compatibility and Sorting

The cost of recycling plastics is still relatively high, and, as we mentioned earlier, just under 9% of plastics from the municipal waste stream are recycled. This is in large part due to the sorting required for co-mingled plastics, and standards for what is considered an acceptable item for recycling.

Items that have too many impurities can become difficult to clean and sterilize—at some point the cost becomes prohibitive, making it difficult to compete with pure, virgin materials. Additionally, the different chemical composition of various plastics creates additional challenges for recyclers. The cleaner materials are, the more likely they are to get recycled. Part of the problem of sorting has been addressed by near-infrared spectroscopy, which identifies the chemical composition of plastics, and which improves the efficiency of sorting. 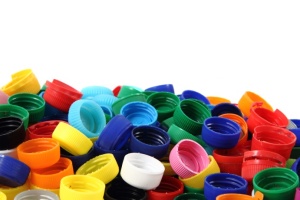 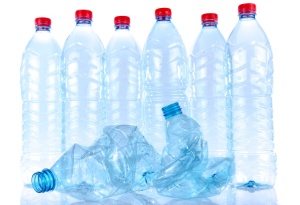 Most consumers have seen the numbers (1 through 7) on the bottom of plastic items—these numbers indicate the type of plastic used in the container. Let’s take a look at each one.

After plastics are sorted, they are shredded, rid of impurities, melted, and formed into pellets. The pellets are then made into other products. Forward-thinking companies are developing technologies that increase the amount of waste that can be sorted and recycled, and which make the process more efficient. Others, such as Polychem USA, are leading the way in recycling plastics into useful material that can be used to make a huge variety of products, from flooring and insulation to packaging and toothbrushes. 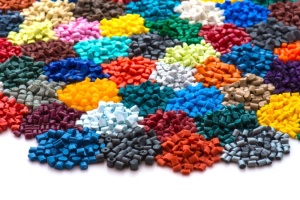