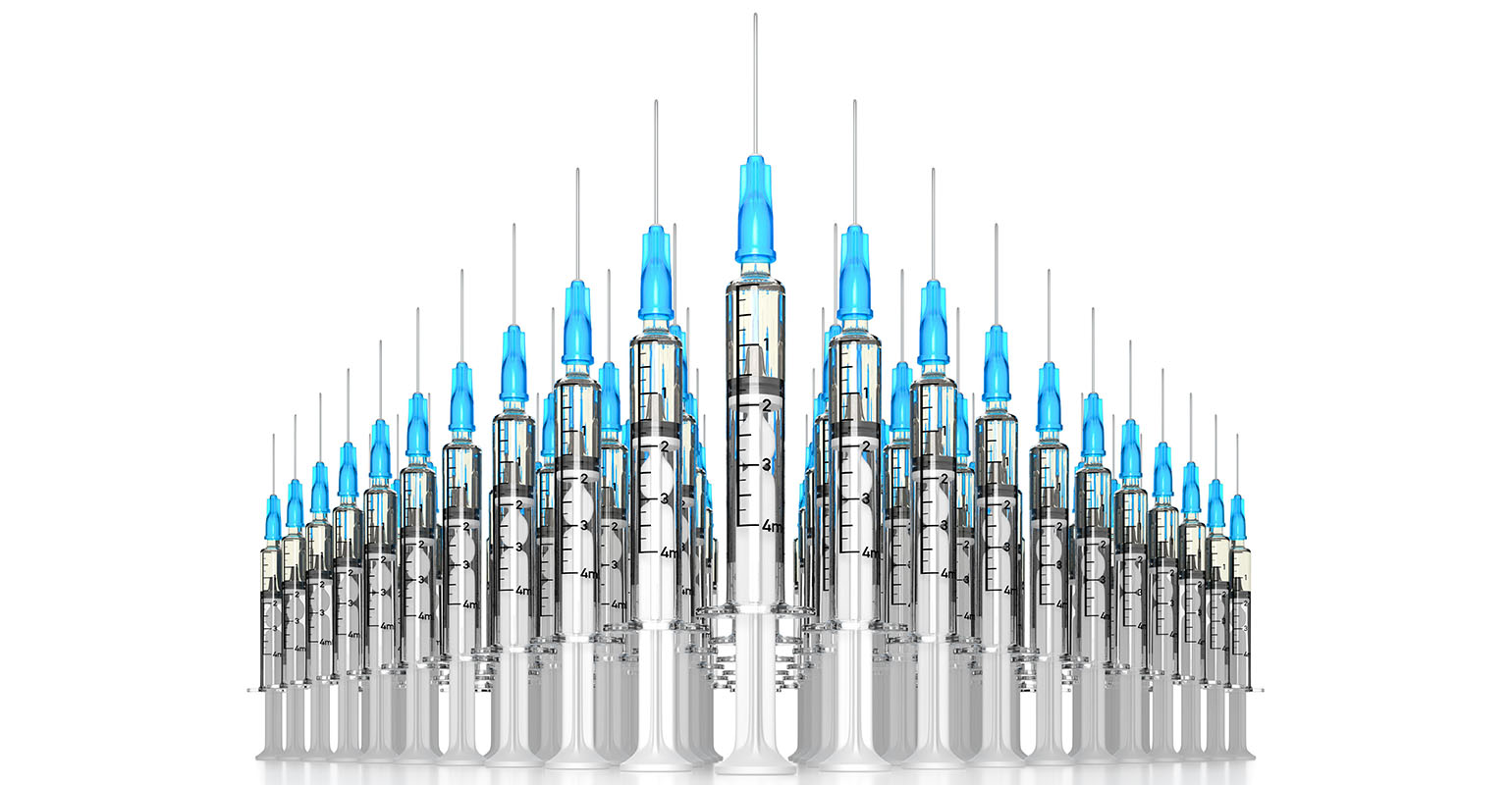 Pop quiz: What does transitory mean? When it refers to inflation, many of us learned recently that, yes, it means temporary, as most people divined, but not necessarily short-lived, as many had assumed. Thomas Polen, CEO of medtech giant BD, put a time frame around those “inflationary pressures” that we are all painfully feeling in an interview this week in the Financial Times: Inflation will “continue for up to two years and prices are unlikely to return to pre-COVID levels,” he told the FT.

BD is one of the largest medical device companies in the world. It is also one of the world’s largest users of plastic injection molded products. One more thing: BD happens to be the world’s largest manufacturer of syringe devices. All of that gives Polen a uniquely grounded perspective on medical plastics, inflation, and the supply chain.

The price BD pays for raw materials such as plastics has doubled and transportation costs have tripled during the pandemic, Polen told the FT. “There is no such thing as escaping inflation,” he said. Low-cost goods that are made using high levels of automation are most affected by inflation, he added, because “raw materials make up most of their costs.” That brings us back to syringes, which sell for about 10 cents a piece and are the best deal in healthcare, writes the FT. They could rise in price by about a cent or two, said Polen. That’s not the end of the world, but there is another, more consequential problem that may plague syringes — a potential shortage.

Earlier this month, the World Health Organization warned that there could be a shortage of one to two billion syringes needed to give COVID-19 shots. About 6.8 billion COVID-19 vaccinations have been administered globally, reported Reuters, almost double the number of routine vaccines. Total manufacturing capacity of immunization syringes is about 6 billion, according to WHO expert Lisa Hedman, quoted by Reuters. It doesn’t take a math whiz to deduce that more factories will need to shift to producing the “right kind of device for shots if we want to avoid a shortage,” said Hedman.

By the “right kind” of syringe, Hedman is referring to single-use devices that automatically lock up after an injection to prevent reuse, as required by WHO and UNICEF guidelines. Low- and middle-income countries will bear the brunt of the syringe shortage, reported Forbes, and one of the fears is that a shortage could encourage the unsafe re-use of non-compliant syringes and needles, particularly in poorer countries.

Grim speculations, indeed. A lot of things could go wrong, but let me propose an alternative scenario.

The cost of resin has been declining the past couple of months, and that trend is expected to continue, as chronicled in our Resin Report column. The supply-chain bottlenecks we are now experiencing truly are transitory and a consequence of pent-up consumer demand for goods that eventually will be satisfied. When that happens, the rate of inflation re-enters the atmosphere. As for the possible needle shortage, the WHO’s Hedman is right when she tells the FT that shifting capacity to the production of auto-disable syringes takes “time and investment.” It takes money and the will, but does it need to take a lot of time? In the early days of the pandemic, we dealt with a severe shortage of personal protective equipment and ventilators in record time by retooling factories and thinking outside the box.

If we need to, we can do it again.