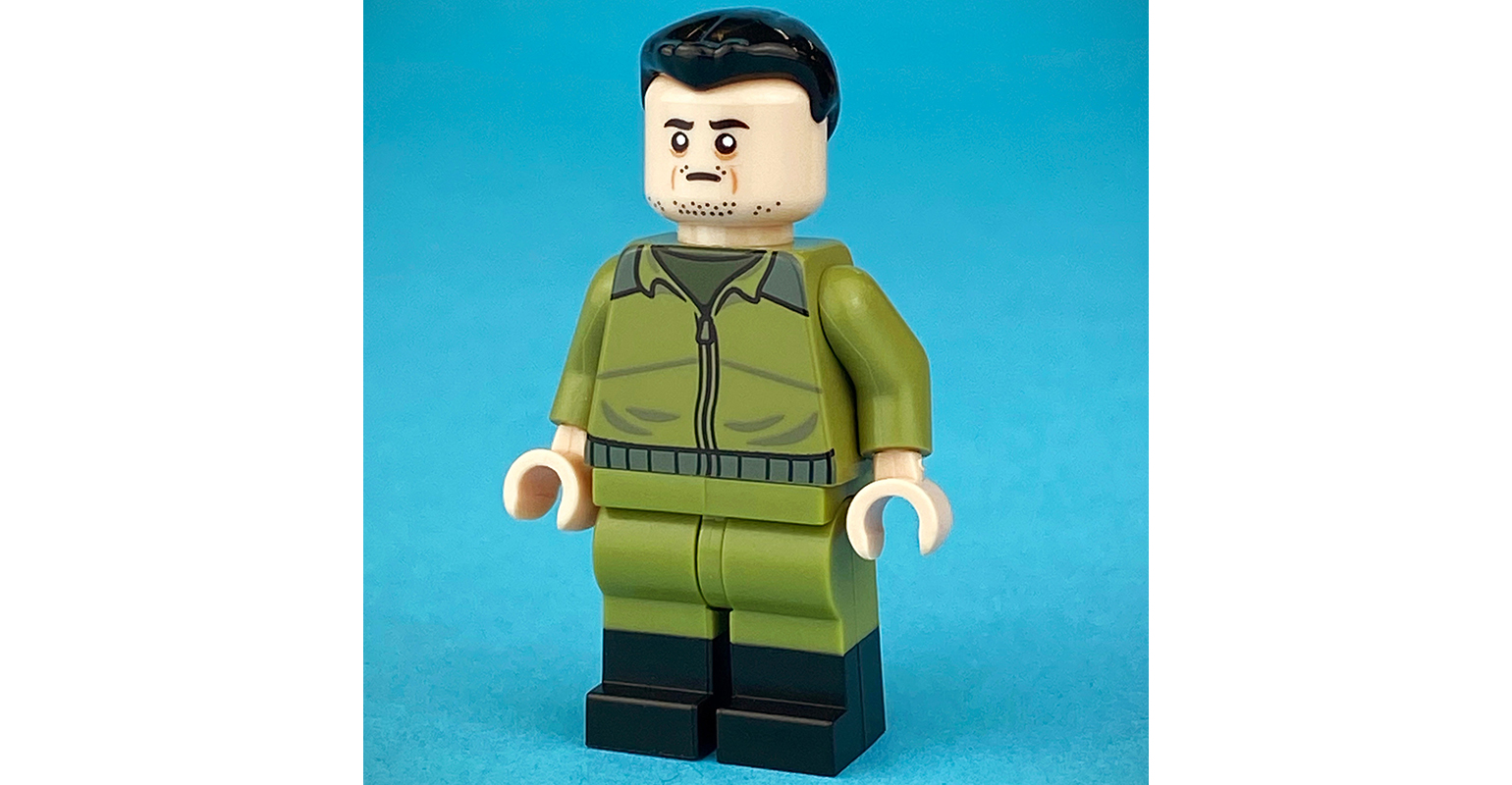 You won’t find a Lego figurine of Ukrainian President Zelensky at your neighborhood Lego store or on Amazon, but if you were lucky, you might have been able to nab one at Citizen Brick. The Chicago-based business creates custom Lego mini figures with the mission of making “things Lego won’t the way others can’t.” On March 5, it kicked off a one-day fundraising campaign by selling mini-figs of President Zelensky in the iconic Lego style, along with some Molotov cocktail replicants. The initiative raised $16,540, which was donated to Direct Relief to help in its efforts in bringing medical supplies to those in need. Over the past six months, the humanitarian organization reportedly has shipped more than $26 million in medical aid to Ukraine.

The mini-figs sold out almost immediately, said Citizen Brick on its Facebook page. “We made as many as possible in a frantic 24 hrs, with the [Citizen Brick] crew coming in on their day off to print. We know there were some folks who tried to get one and couldn’t. We hope they’ll consider making a direct donation to a relevant charity nonetheless,” posted the company.

The campaign was applauded on Ukraine’s official Instagram page (see below), which asked Lego to “reserve some bricks for us, we will need them to rebuild our cities and villages.” Citizen Brick owner Joe Trupia told Motherboard that they are “scrambling to make another batch since this got picked up on the Ukrainian Instagram page.”