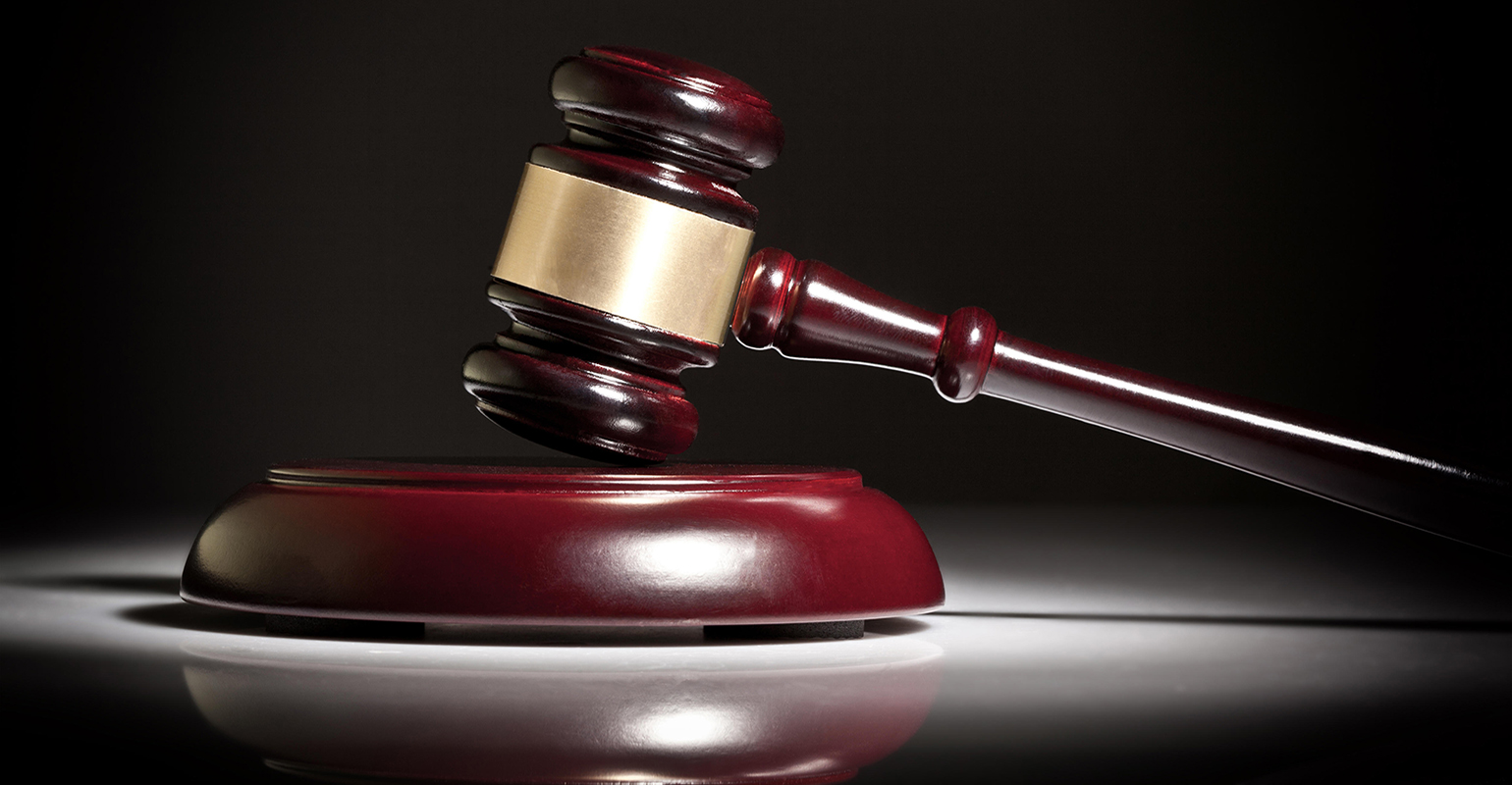 The US Department of Justice (DOJ) and US Attorney’s Office for the Northern District of Alabama earlier this week announced criminal charges against ABC Polymer Industries LLC for the death of a worker at its Helena, AL, plant. The employee, Catalina Estillado, was pulled through the spinning rollers of plastic sheet machinery on Aug. 16, 2017, and died as a result. The DOJ cites “willful violations of Occupational Safety and Health Administration (OSHA) standards that led to a worker’s death” in its filing.

ABC Polymer manufactures flat plastic sheets using extrusion assembly lines that pull the plastic sheeting through multiple clusters of large spinning rollers, writes the DOJ in the Aug. 15 release announcing the charges. The machine at issue was manufactured with a metal barrier designed to protect operators from the pinch points of the moving rollers, as well as an “interlock” mechanism that stops the rollers from spinning if the guard is lifted, writes the DOJ.

It is alleged that ABC Polymer had a standard practice of operating the machine with the guard in the “up” or unprotected position when the rollers were moving. This is a violation of OSHA standards that require moving machinery to be guarded while the machine is energized. The automatic mechanism that would have stopped the line and rollers from spinning when the guard was in the up position was not used, according to the DOJ, allowing operators to reach between or near the roller drums to cut tangles in the plastic sheet without stopping the line.

“Despite knowing of numerous prior worker injuries from using that machine without the safety guard engaged, ABC Polymer assigned the victim to cut tangles out of plastic sheeting from among the machine’s unguarded spinning rollers with a hand tool. The worker became entangled in the spinning rollers and was killed,” writes the DOJ.

It’s a Class B misdemeanor under federal law to willfully fail to follow an OSHA safety standard where the failure causes the death of an employee.