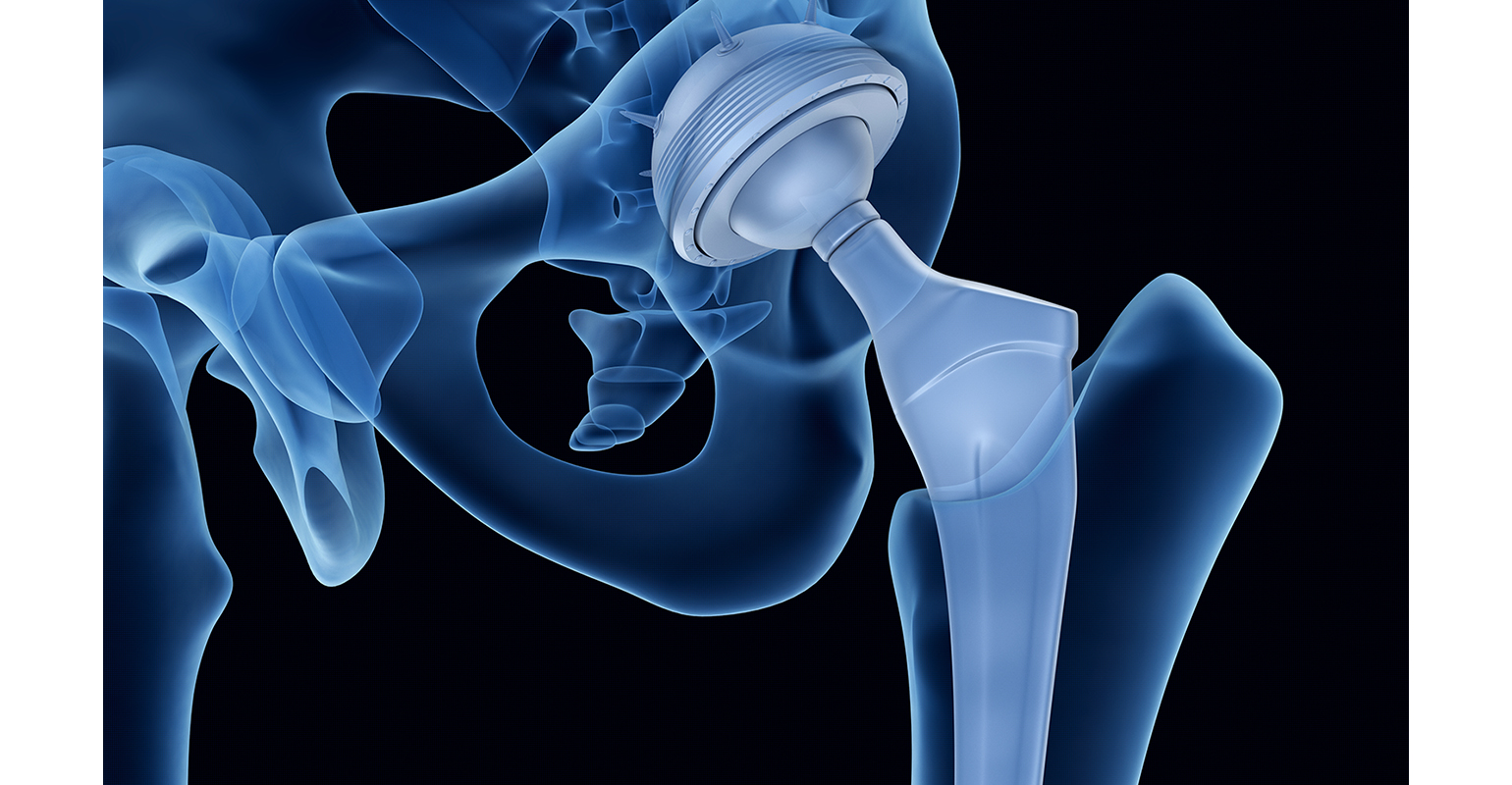 Imagine that your hip implant is experiencing the first signs of failure. Before you even notice anything unusual, the self-sensing implant “telegraphs” its status, allowing you to alert your doctor and take preventive measures before it becomes an emergency. “Smart” prosthetics and medical implants are among the potential applications of research at the University of Glasgow into PEEK-based honeycomb structures engineered to carry an electric charge.

PEEK is a nonconductive material, but by adding micro-scale carbon fibers to cellular PEEK structures, the University of Glasgow–led team of engineers endowed the material with the ability to carry an electric charge. They conducted experiments to determine if damaging the now electro-conductive composite would affect its resistance and impart to the material a self-sensing ability that, for example, could enable a hip implant to signal that it has worn down and needs to be replaced.

The research is described in a paper published in Materials & Design.

The cellular structures were subjected to two types of loadings to compare their respective abilities to absorb energy, as shown in the video.

In crush tests, where consistent pressure is applied until the structure collapses, each design of the carbon-fibre PEEK was outperformed by its conventional PEEK counterparts, which were able to withstand higher pressures, reports the University of Glasgow on its news page.

In the crush tests, the researchers also measured the carbon-fiber PEEK cellular structure’s resistance to an electric charge. The change in resistance to applied strain — piezoresistive sensitivity — decreased as the compressive strain increased, leading to a near complete loss of electrical resistance when the structures were completely crushed. The different gauge factors observed for the different configurations is associated with their rate of damage growth in accordance with their ability to absorb energy, suggesting that the piezoresitivity of carbon-fiber PEEK could contribute to the creation of a new generation of smart, lightweight multifunctional structures, said the researchers.

“The unique properties of PEEK have made it invaluable to many industrial sectors, and we hope that the carbon-fiber engineered PEEK cellular structures that we’ve been able to build via 3D printing will open up further possibilities,” commented the paper’s corresponding author, Dr Shanmugam Kumar of the University of Glasgow’s James Watt School of Engineering. Khalifa University in the United Arab Emirates and the University of Cambridge in the UK also contributed to the research.

“3D printing gives us a remarkable amount of control over the design and density of the cellular structure,” said Kumar. In turn, this would allow medical device designers to build materials that more closely resemble the physiology of native bone than traditional solid metal alloys, potentially making the implants more comfortable and effective, he added.

“We hope that these cellular forms of micro-engineered lightweight, self-sensing PEEK we’ve developed will find new applications in a wide range of fields, not just in prosthetics and other medical devices, but also in automobile design, aerospace engineering, and the oil and gas sector,” said Kumar.