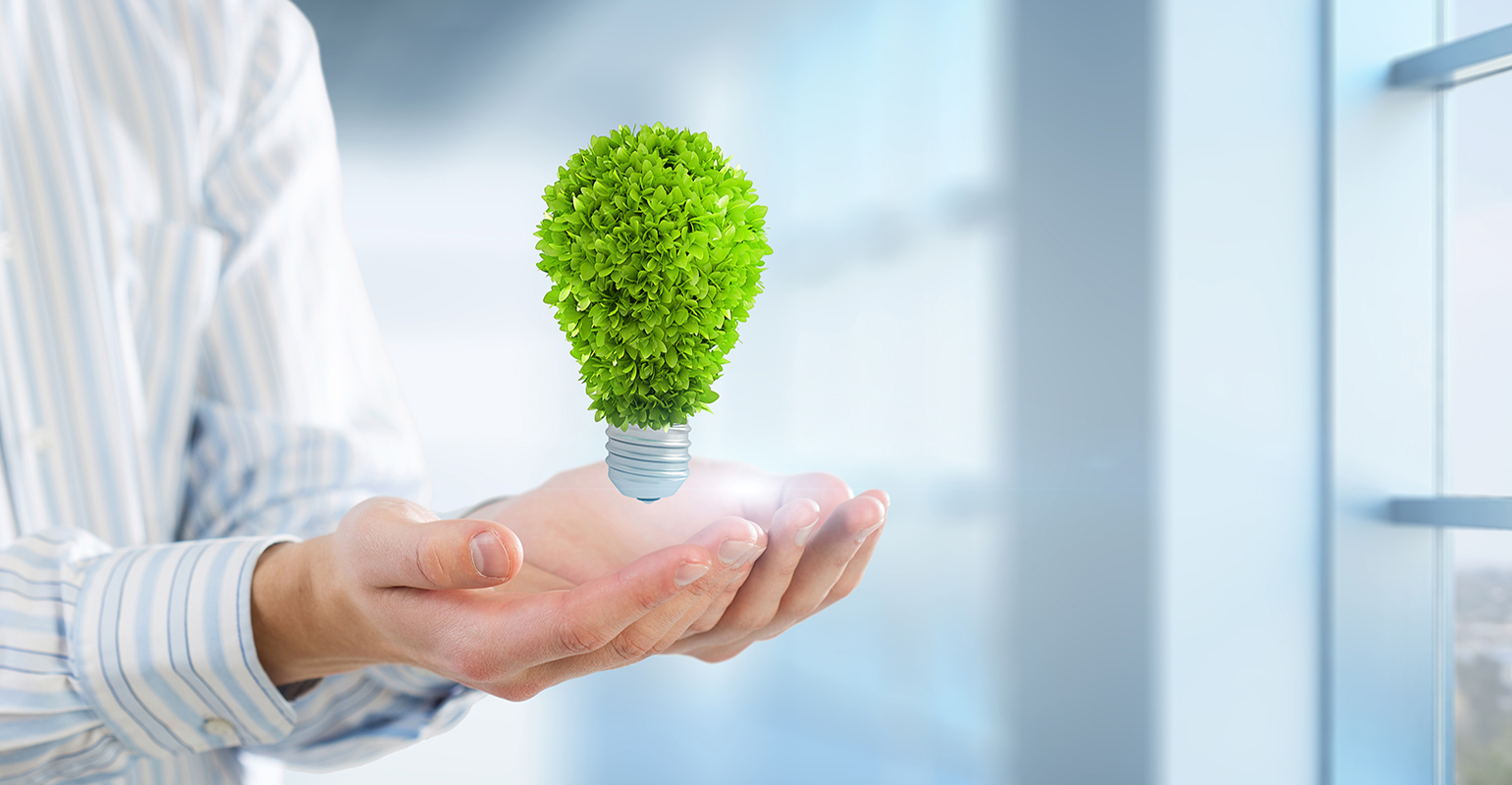 Honeywell today announced the commercialization of what it calls a “revolutionary process” that will advance the circular economy by expanding the types of plastics that can be recycled. It will use the recycled materials to produce feedstock to make recycled plastics with a smaller carbon footprint.

Honeywell said that its UpCycle Process Technology utilizes industry-leading molecular conversion, pyrolysis, and contaminants management technology to convert waste plastic back to Honeywell Recycled Polymer Feedstock, which is then used to create new plastics. UpCycle technology reportedly expands the types of plastics that can be recycled to include waste plastic that would otherwise go unrecycled, including colored, flexible, multilayered packaging and polystyrene. When used in conjunction with other chemical and mechanical recycling processes — along with improvements to collection and sorting — Honeywell said that its UpCycle Process Technology has the potential to increase the amount of global plastic waste that can be recycled to 90%.

According to a study published by AMI International in September 2020, advanced recycling technologies could process between 5 million and 15 million tons of additional plastic waste annually by 2030.

Recycled plastics produced via UpCycle Process Technology can result in a 57% reduction of CO2 equivalent (CO2e) emissions compared with the production of the same amount of virgin plastic from fossil feeds, according to a life cycle analysis calculated by Honeywell. The process also reduces CO2e emissions by 77% compared with conventional modes of handling waste plastic, such as incineration and landfilling.

Spain’s Sacyr, a global engineering and services company with operations in more than 20 countries worldwide, will be the first to deploy Honeywell’s proprietary technology. Honeywell and Sacyr will form a joint venture where the two companies will co-own and operate a facility in Andalucía, Spain, with a capacity to transform 30,000 metric tons per year of mixed waste plastics into Honeywell Recycled Polymer Feedstock. Production is expected to begin in 2023.

Partnering with companies that have waste-management experience such as Sacyr allows Honeywell to help close the loop within the plastics supply chain by bringing the recycling technology onsite to the collection source, said the news release. The recycling plants employ a modular design, enabling straightforward deployment and installation, striking the right balance between economy of scale and amount of waste plastic generated locally.

“Our partnership with Honeywell will enable Sacyr to bring sustainable, circular solutions to market,” said Domingo Jiménez, Manager of Sacyr Circular. “The speed with which we can start up plants and the global viability of this solution has the potential to greatly accelerate the impact we can have on the communities we serve, the environment, and society as a whole.”

Honeywell’s UpCycle Process Technology was created within Honeywell’s Sustainable Technology Solutions group, which is part of Honeywell UOP. Honeywell recently committed to achieve carbon neutrality in its operations and facilities by 2035.