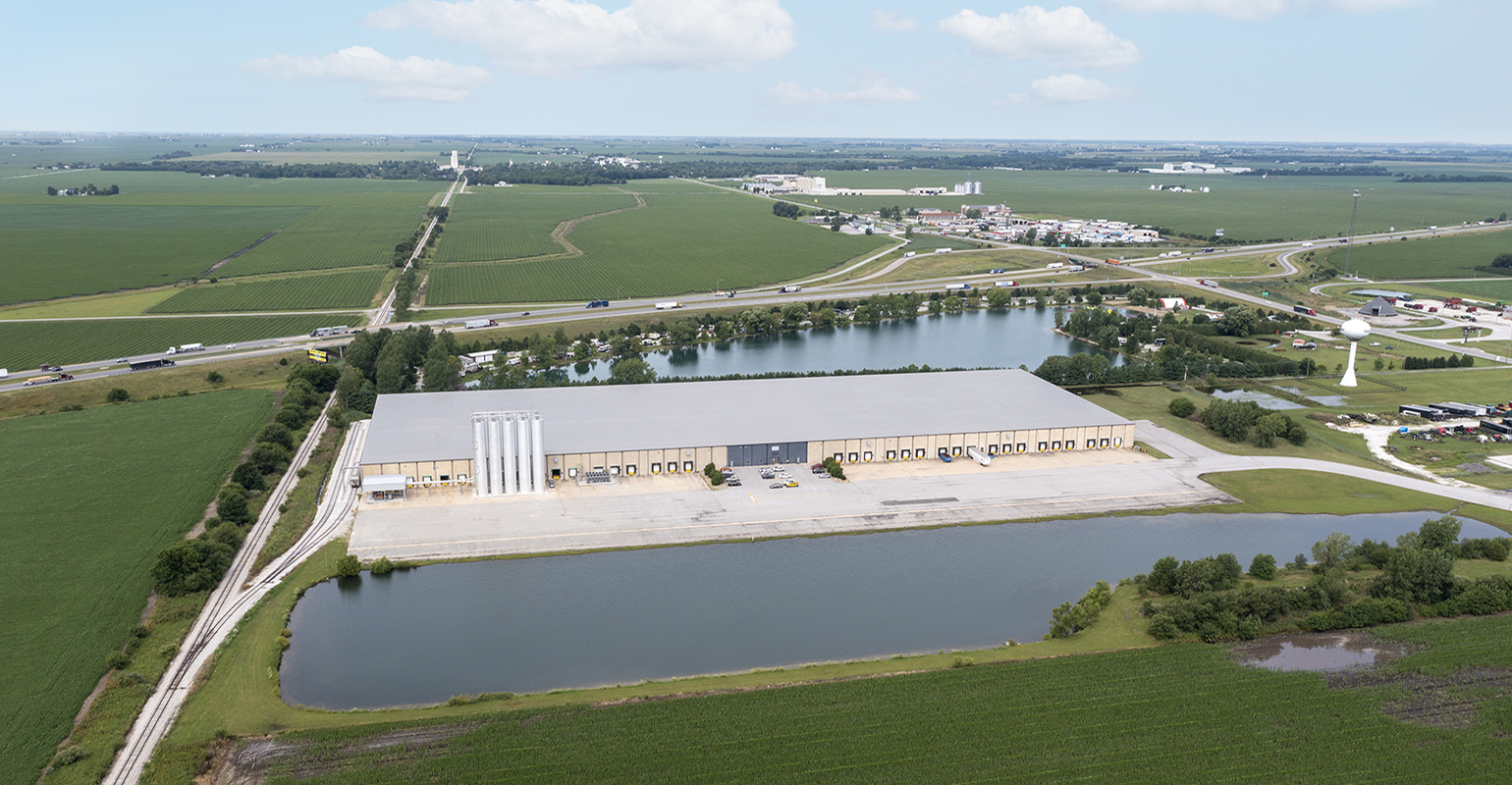 Inteplast’s AmTopp Division is ramping up its stretch film production and workforce in Indiana, with two extrusion lines projected to churn out about five million pounds of product monthly.

To handle the increased capacity, the Inteplast division is increasing its workforce by 37%.

The plant’s offerings will be similar to those from sister plants in Lolita and Houston, TX; Charlotte, NC; and Phoenix, AZ. Those products include machine and hand films from AmTopp’s High Performance Load, Engineered Ultra High Performance, Premium Value Film and color-tinted Specialty Film series. The films are used primarily for securing goods during transport.

The expansion, initiated during the COVID-19 pandemic, “couldn’t have been completed without the support from each of our stretch film locations, our engineering team, local vendors, and our team in Remington,” added Benjamin Wang, architect and leader of the project.

In fact, the Remington facility mimics operations at AmTopp’s Phoenix plant, according to General Plant Manager Laxmikanth “Lucky” Gangaji, who oversees production at the company’s Phoenix and Remington sites.

“To meet our long-term growth strategy, we have located our state-of-the-art stretch film sites in four regions to serve our customers throughout North America while bringing our 30 years of manufacturing experience and quality products closer to our customers,” Gangaji explained.