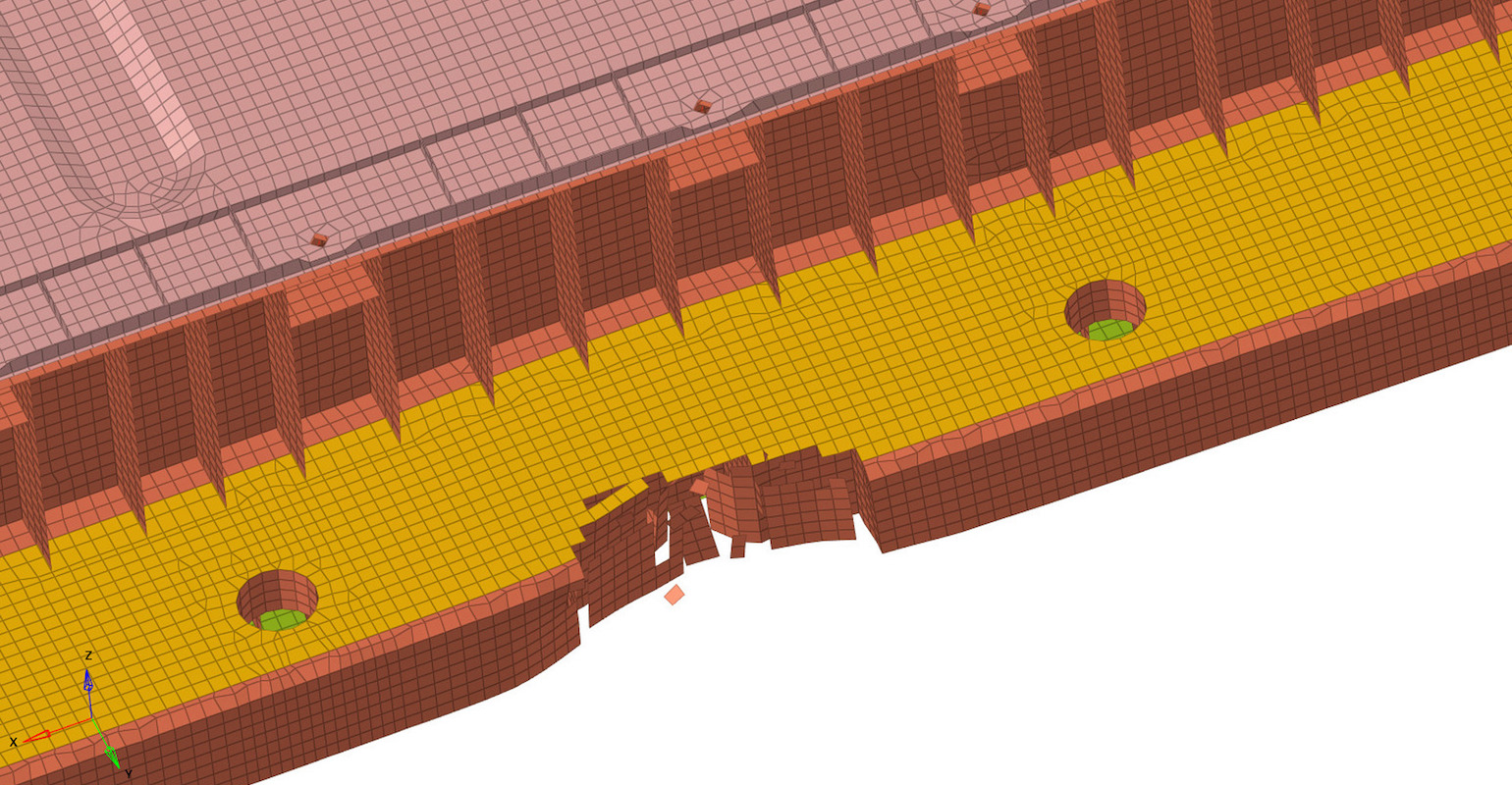 Engineering plastics such as polyamide (PA) 6 offer numerous benefits for the design of battery enclosures for electric vehicles in terms of sustainability, manufacturing costs, weight savings, and economical functional integration. However, there were lingering doubts about whether these large and complex components are also able to meet the very demanding requirements in relation to mechanical strength and flame-retardant properties. Kautex Textron and Lanxess have now carried out a comprehensive examination of this using a jointly developed technology demonstrator made from PA 6. Lanxess was responsible for the material development and Kautex Textron for the engineering, design, and manufacturing process of the demonstrator.

“The near-series demonstrator passes all mechanical and thermal tests that are relevant for such enclosures. In addition, solutions for the thermal management and leak tightness of the enclosure, for example, have been developed. All this has proven the technical feasibility of these safety components, which are complex and subject to high levels of stress,” explained Dr. Christopher Hoefs, Project Manager, e-Powertrain, at Lanxess. Currently, a battery enclosure prototype is being road tested to verify its suitability for daily use. “We are currently jointly tackling development projects with automotive manufacturers in order to implement the new technology in series production,” said Felix Haas, Director, Product Development, at Kautex Textron.

“Calculations revealed that the carbon footprint of the plastic enclosure is over 40% lower than an aluminum design. The lower energy use in the production of PA 6 compared with metal, as well as other factors — such as the omission of time-consuming cathodic dip painting to prevent corrosion where steel is used — help to minimize the carbon footprint,” said Hoefs. The thermoplastic component design also makes recycling the enclosure easier compared with thermoset materials, such as sheet molding compounds, for example.

The tests on the technology demonstrator were carried out in accordance with internationally recognized standards for battery-powered electric vehicles, such as Europe’s ECE R100 and Chinese standard GB 38031. The large-format, all-plastic battery enclosure, which measures around 1,400 mm in both length and width, demonstrated its performance in all relevant tests.

For example, it meets the requirements of the mechanical shock test, which is used to examine component behavior in the event of severe shocks, and the crush test, which developers use to examine the resistance of the battery enclosure in the event of slow deformation. The results of the drop and vibration tests were also positive, as was the bottom impact test. This test examines the stability of the batteries, which are mostly accommodated in the vehicle floor, in the event of ground contact of the vehicle structure or impact from sizeable stones. “All test results corroborate the previous simulations and calculations. A critical failure of the plastic enclosure would not have occurred in any of the load cases,” explained Haas. The demonstrator also proved its resistance to external sources of fire underneath the vehicle, in accordance with ECE R100 (external fire).

The demonstrator was developed based on the aluminum battery housing of a mid-size electric vehicle and designed for mass production. It is manufactured in a single-stage compression molding process with a molding compound based on PA 6 Durethan B24CMH2.0 from Lanxess and does not require any further rework. Crash-relevant areas are specially reinforced with locally placed blanks made from Tepex dynalite 102-RGUD600 continuous-fiber-reinforced, PA 6–based composite.

A weight saving of around 10% compared with an aluminum design is delivered, which is advantageous for the range and, therefore, the carbon footprint of the vehicle. Furthermore, the integration of functions such as fasteners, reinforcing ribs, and components for thermal management significantly reduces the number of individual components compared with a metal design, which simplifies assembly and logistical efforts and reduces manufacturing costs.