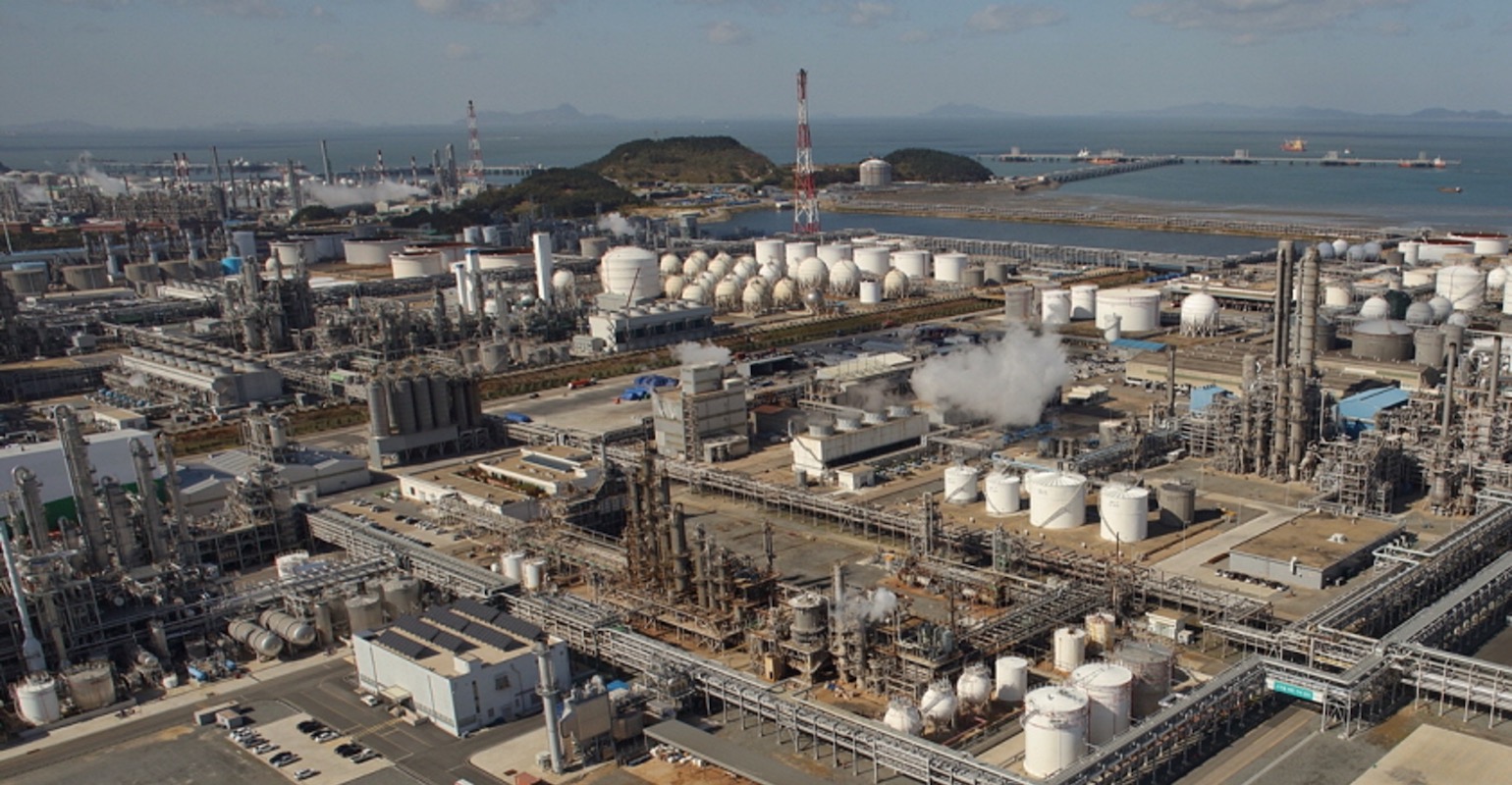 The DRM facility will be constructed as a 1,000-tonne/year pilot plant at the Daesan site of LG Chem in Chungcheongnam Province by 2023. After verifying the process technologies and catalysts developed using proprietary technologies, plans are to expand its scale by 2026.

Until now, it was challenging to commercialize DRM due to issues with catalyst performance dropping quickly during operation. However, LG Chem applied proprietarily developed processes and catalyst technologies to address this issue, thereby significantly strengthening the durability of catalysts.

LG Chem established a new organization dedicated to the catalyst business to internalize catalyst production technologies in 2019. To date, the company has developed and launched catalysts for products such as polyolefin elastomers and carbon nanotubes.

Kuk Lae Noh, President of LG Chem’s Petrochemicals Co., stated, “LG Chem does intend to be bound within the traditional petrochemical industry structure but is continuously striving to take a leading role in carbon mitigation and sustainable innovative technologies in the global chemical industry.”