LyondellBasell to Shut Down Houston Refinery 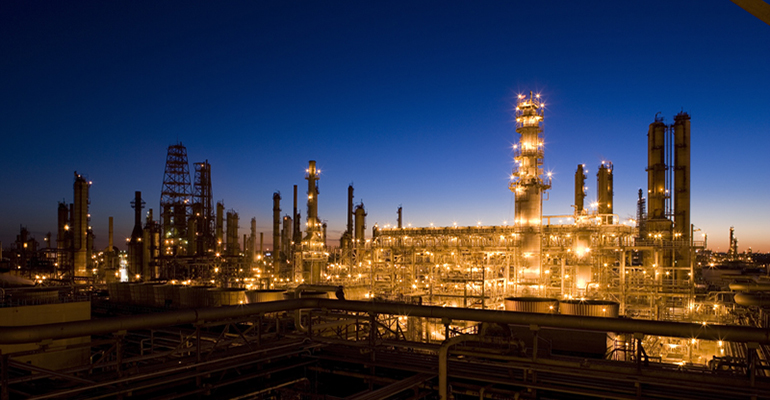 Chemicals company LyondellBasell announced on April 21 that it will cease operation of its Houston refinery no later than Dec. 31, 2023. In the interim, the company said it will continue serving the fuels market, which is expected to remain strong in the near-term, and consider potential transactions and alternatives for the site.

LyondellBasell’s Houston refinery has a rated capacity to transform 268,000 barrels per day of crude oil into transportation fuels and other products including lubricants, chemical intermediates, and petroleum coke.

“After thoroughly analyzing our options, we have determined that exiting the refining business by the end of next year is the best strategic and financial path forward for the company,” said Ken Lane, interim CEO of LyondellBasell, in a prepared statement. “These decisions are never easy and we understand this has a very real impact on our refinery employees, their families, and the community. We are committed to supporting our people through this transition.”

Approximately 550 people work at the facility.

The decision comes after two failed attempts to sell the plant and the closing of five US refineries in the last two years, reported Reuters. Refining until recently has been beset by high costs and low margins, added the news organization.