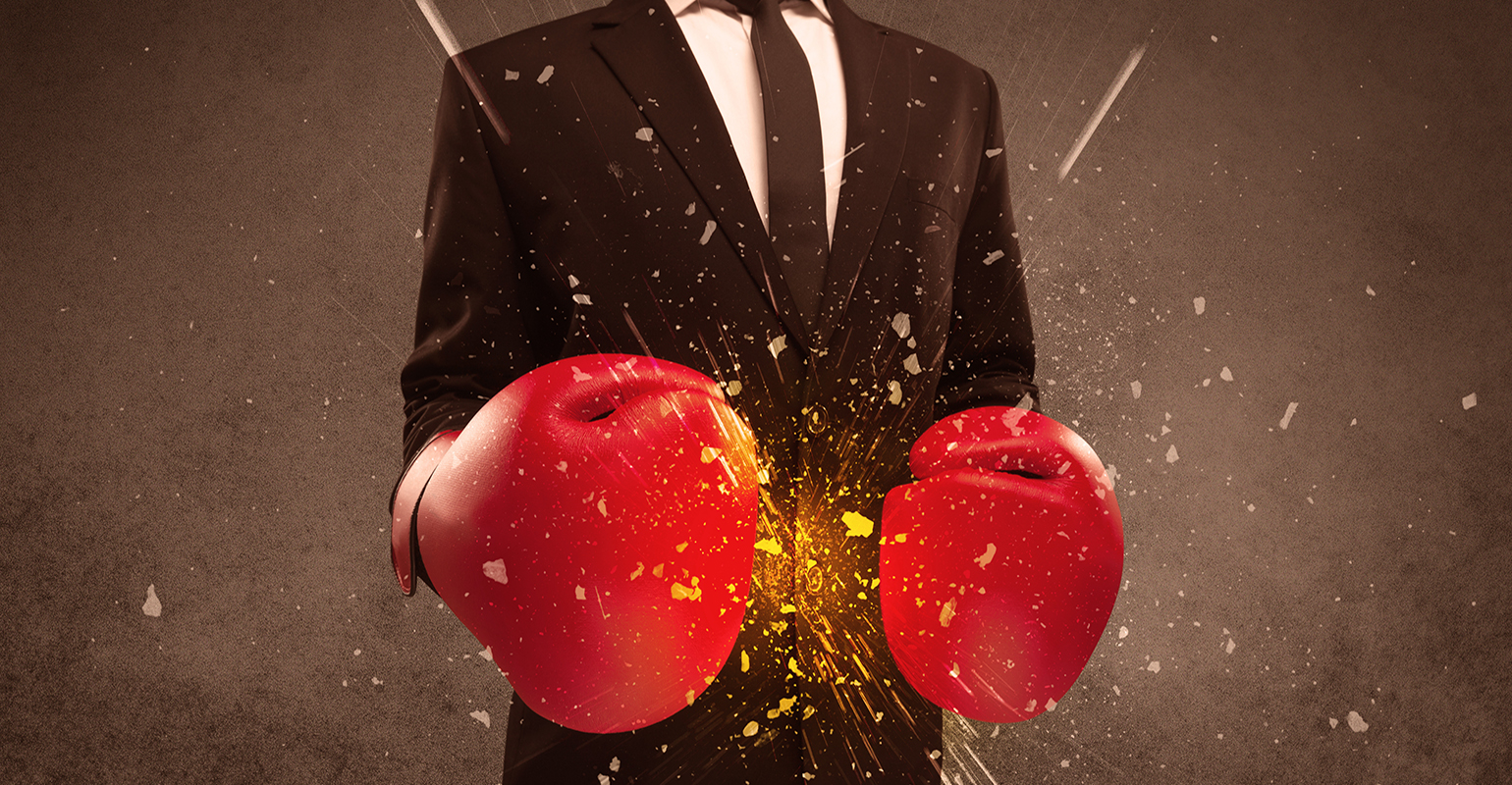 The global chip shortage and sundry supply chain snafus have hit the auto industry hard, but carmakers are not the only ones hurting. Suppliers to automotive OEMs are also paying a price, and French company Novares is fed up with it. Reuters reported that Novares CEO Pierre Boulet is claiming “tens of millions of euros in damages from its customers.”

Novares molds plastic components that, the company claims, can be found in one in three vehicles worldwide. The chip shortage and subsequent production stoppages have led many carmakers to cancel orders, often with little to no advance warning. “We have counted 2,000 sudden customer production halts since the start of the year, easily one hundred with less than 48 hours’ notice,” Boulet told Reuters.

It’s not a new phenomenon, as PlasticsToday readers are well aware. Automakers have a long history of treating mold makers and contract molders with disdain, quick to cancel orders and bully suppliers into lowering costs and raising productivity when times are tough but glacially slow in sharing the rewards when the economy is booming.

Boulet stressed to Reuters that he was not pursuing legal action but would rely on commercial negotiations to receive compensation.