Mr. Bloomberg, There Are Better Ways to Spend $85 Million 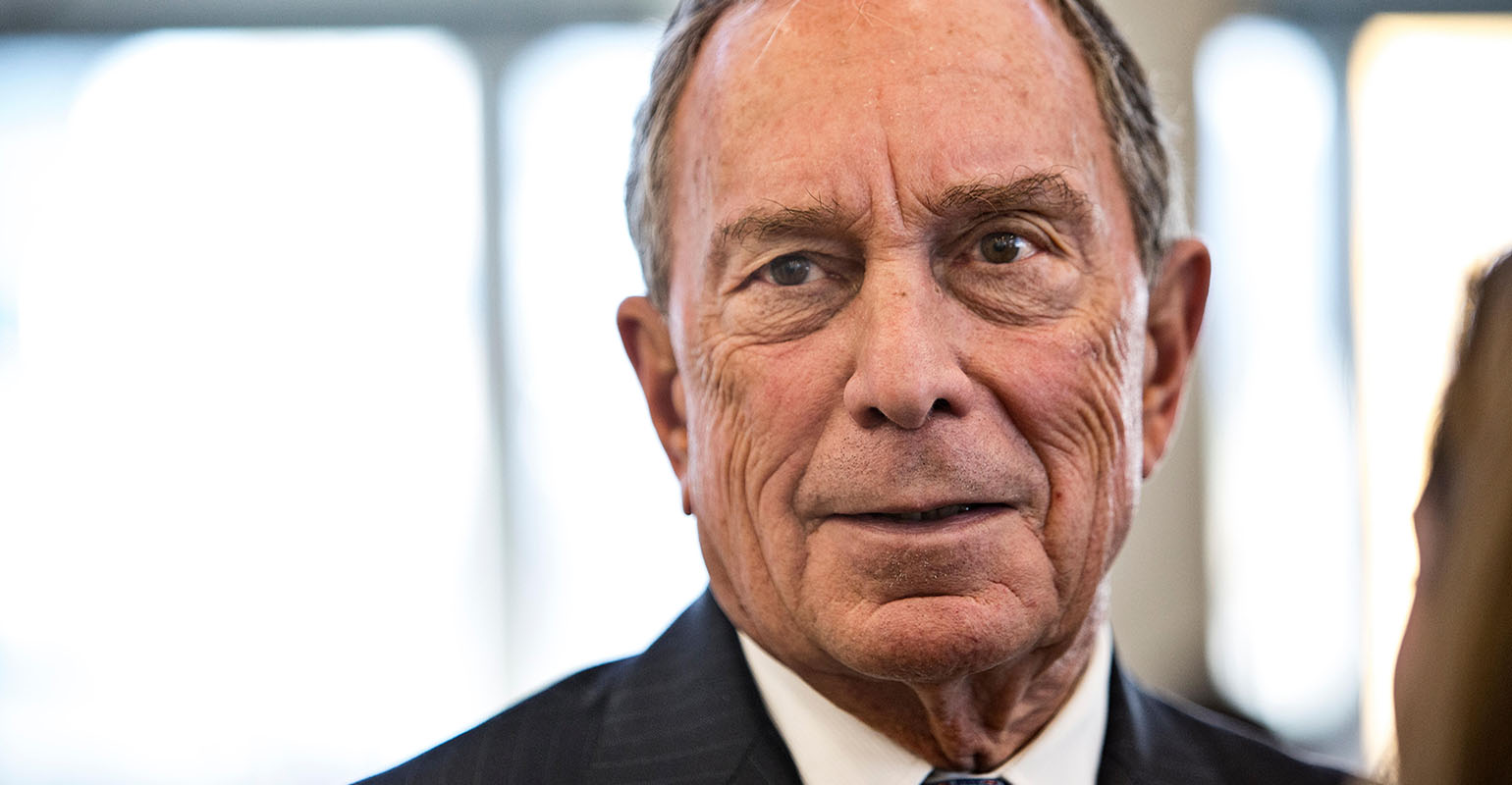 Growth in plastics production in the coming years will drive increased use of fossil fuels into the mid-century and beyond, even as fuel consumption declines with the onset of EVs and more efficient internal combustion engines.

“The petrochemical sector is one of the blind spots of the global energy debate, and there is no question that it will be the key driver of oil demand growth for many years to come,” International Energy Agency Executive Director Fatih Birol told Reuters. Petrochemicals are expected to account for more than a third of global growth in oil demand by 2030 and nearly half by 2050, according to the world’s energy watchdog.

Not so fast, say environmental activists, who recently recruited a heavy hitter to their cause — former New York City mayor, current United Nations special envoy on climate ambition, and presidential hopeful for 15 minutes, Michael Bloomberg. He has anteed up no less than $85 million for a campaign to eliminate or reduce development of new petrochemical production in the United States. This is concerning for the plastics industry, as this campaign is modeled after his highly successful efforts to shutter coal plants.

If the current effort were to succeed, it would make the United States less competitive in global markets, cautions Dr Mamdouh G Salameh, international oil economist and professor of energy economics at the ESCP Europe Business School in London. “Developing nations in the Middle East, as well as China and India, continue to expand use of fossil fuel-based petrochemicals to feed their growing economies.”

He further explains that “underinvestment in oil and gas in the United States and the world at large will lead to shortages, staggering prices feeding into inflationary pressure, and a possible collapse of the US economy. All the printing of dollars won’t help America and its economy then.”

“Oil and gas are here to stay well into the future. They are projected to continue to drive America’s economy and the world’s for the next 100 years. There are no definite indications that this situation will change soon,” he added.

According to Reuters, “Most demand growth will take place in the Middle East and China, where big petrochemical plants are being built. Oil companies such as ExxonMobil and Royal Dutch Shell plan to invest in new petrochemical plants in the coming decades, betting on the rising demand for plastics in emerging economies.”

Industry trade groups have called Bloomberg’s campaign a “misguided” effort to address plastic waste. Pushback was immediate from Matt Seaholm, President and CEO of the Plastics Industry Association. “If Mr. Bloomberg wants to help people, it couldn’t be clearer that plastic saves lives and improves our quality of life. His misguided campaign will create more problems than it solves.” Seaholm noted that the industry has focused its spending on recycling programs.

Clearly, Bloomberg favors the current dog whistle of “catastrophic” climate change, which requires a radical shift in our behaviour. Plastic, though, is not part of the problem, despite what misinformed or politically motivated activists — even extremely wealthy and influential ones — may believe.

One might ask Bloomberg what he would replace plastic with. Dozens of life-cycle analyses clearly show that most alternative materials are three to four times more harmful to the environment.

Replacing plastic with paper, glass, or metal in the medical, food preparation and storage, and automotive industries would increase environmental damage. Perhaps Bloomberg’s millions would be better spent on mitigating plastic pollution rather than stifling its creation.

As a career politician, Bloomberg is well-versed in the methods of addressing constituents’ concerns to win votes. However, this recent effort to compromise the plastics and petrochemical industries and the fossil fuels they depend on is just another errant attempt to strangle an industry that underpins so many others and is crucial for fostering advancement.