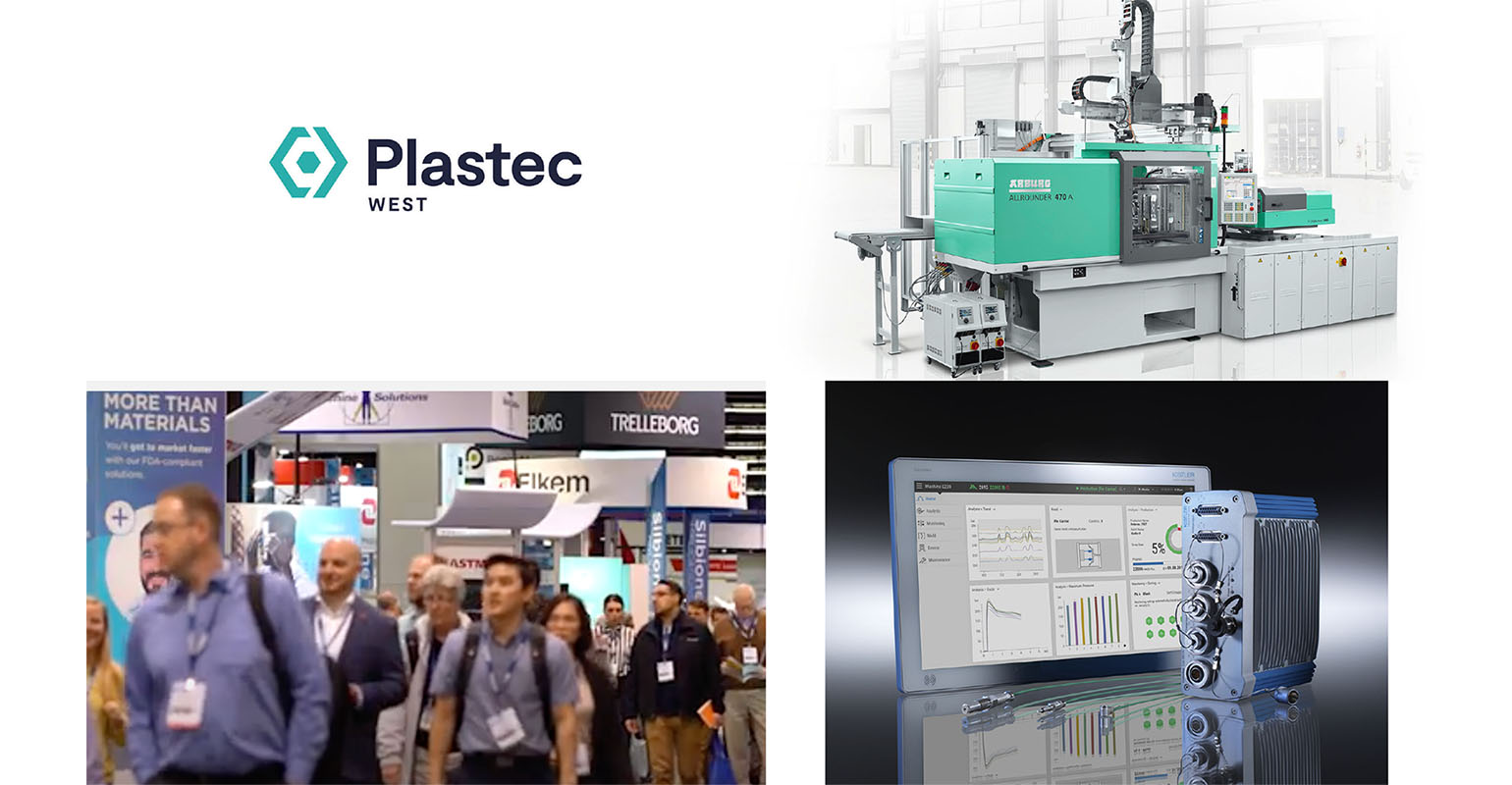 As the plastics industry wrestles with a labor shortage and skills gap, machine makers are recruiting artificial intelligence (AI) and automation systems to keep production lines running without missing a beat. They might even run more efficiently.

At booth 3911, LS Mtron will demo its AI Molding Assistant, which “learns” from skilled operators and applies that knowledge to setting up molding processes that then can be overseen by less-skilled employees.

Advanced process monitoring systems are critical components for injection molders serving the medical device industry and other regulated sectors. At booth 3097, Kistler will showcase the first system in the world that complies with FDA guidelines and the European Union’s MDR regulatory requirements for applications in the medtech industry.

Extrusion technology also has its moment in the spotlight, when Conair and partner companies Davis Standard and Zumbach Electronics demo the production of a medical catheter as well as polylactic acid filament for 3D printing at booth 4024.

Want to learn more about these products? Well, attend the show, of course, but in the meantime scroll through this slide show to take a deeper dive.

Plastec West and MD&M West are part of the Informa Markets – Engineering (IME) West event, which also includes WestPack, automation show ATX, and Design & Manufacturing (D&M). The trade show and conference runs from April 12 to 14 at the Anaheim Convention Center in Anaheim, CA.