Why Plastic Shopping Bags Won’t Be Banned In Wisconsin

Last year, Wisconsin Republicans passed a bill that banned municipalities from enacting a plastic shopping bags ban. More specifically, from banning any “bag, cup, bottle, can or other packaging that is designed to be reusable or single-use.”

“What that bill did is said, ‘we can’t have a patchwork of regulations from one community to another,'” explained Wisconsin Grocers Association Brandon Scholz. “If you want the best prices when you walk into a grocery store, you have to make sure that we’re not spending money chasing rules and regulations in one area and not the other because at the end of the day, you’re going to pay for it.”

According to Scholz, when shoppers are asked, “paper or plastic?” — Scholz says the vast majority choose plastic. Scholz says that’s an economic choice for the grocery business where one pallet of plastic shopping bags serves as many people as seven pallet of paper. 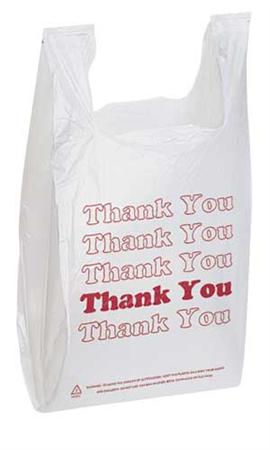 According to the Environmental Protection Agency, Americans used four billion tons of plastic shopping bags, sacks and wrap in 2014 — about 12 percent was recycled.

“The biggest problems at the facility include plastic shopping bags. They get wrapped around the equipment and we can’t do anything with them,” explained Milwaukee Recycling Assistant Analiese Smith.

Instead of throwing out those plastic bags, there is another option.

“In Wisconsin, I bet you that every single grocery store has got a bin outside their door with a big smiley face on it or something that says please drop your plastic bags here,” Scholz said.