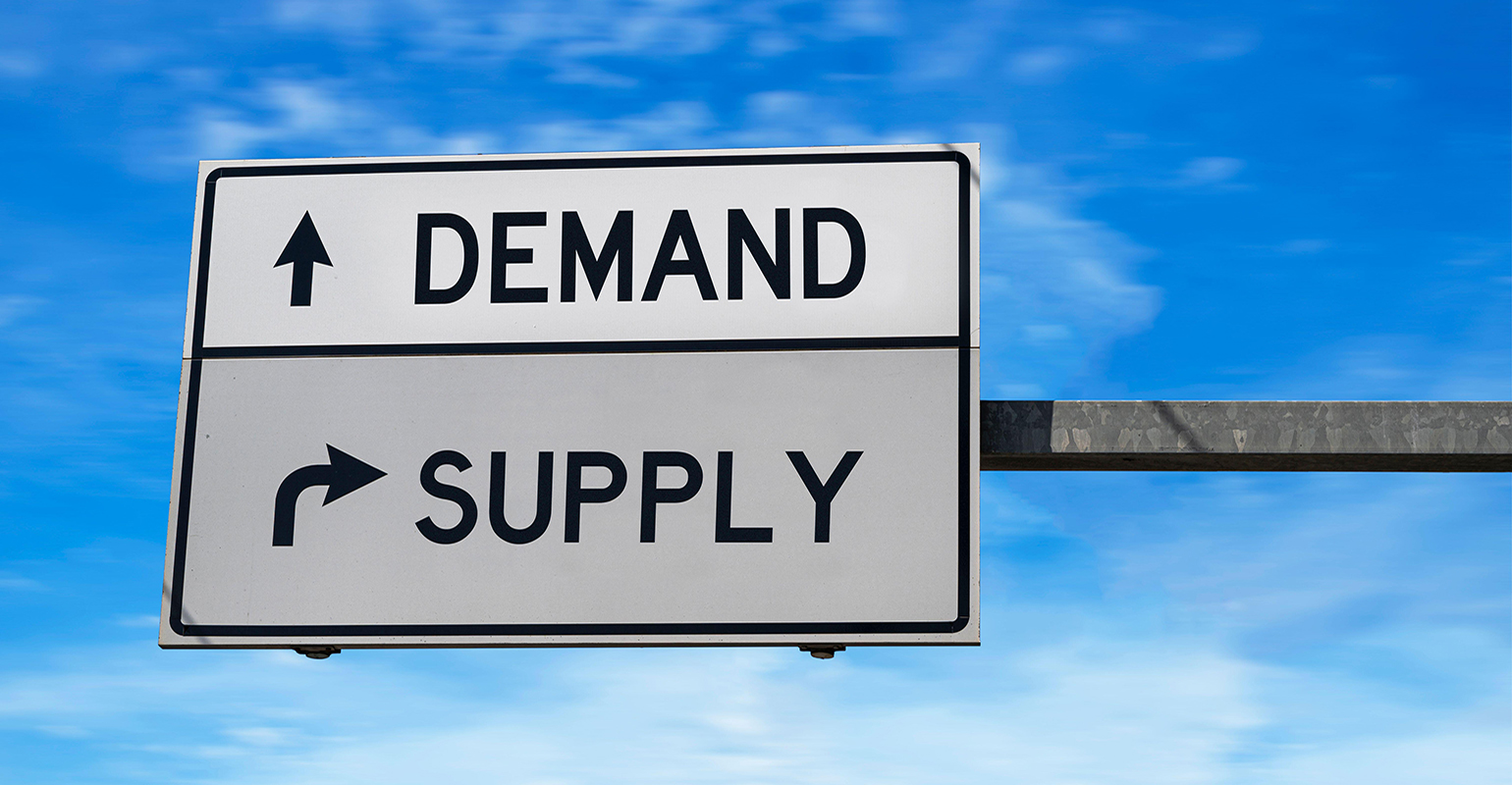 The slide continues in the spot resin market, as prices for both polyethylene (PE) and polypropylene (PP) declined as July drew to a close. Overall lackluster demand is a result of ample supply and buyers’ calculations that prices have yet to find a floor, according to the PlasticsExchange. Despite the drop in resin pricing and slowdown in activity, domestic railcar offers keep coming for both prime and off-grade materials, and the heavy flow of offers only bolstered buyers’ expectations of further declines. They have been floating low-ball bids to see if sellers will chase them; in some cases they do, reports the resin clearinghouse in its Market Update. Still, the week did see some good demand from traditional spot buyers and others in need of material to fill in supply gaps partly due to logistics snafus, it added. There was also export demand from Mexico, while some domestic processors, pleased with the discounted pricing, also locked in supply through September.

The slowdown in spot trading and activity came alongside higher monomer spot levels, which began to rebound during the latter part of July. Rising monomer costs will not be enough to offset the overhang in resin supply, as suppliers have to deal with rising warehouse storage and packaging costs and brand-new resin units coming online in North America, said the PlasticsExchange. Rail logistics have improved in the West Coast, but the embargo on traffic heading into California, which was set to end in July, will continue into August.

July PE and PP contracts were on the brink of being finalized with decreases from the June price while dismissing producer price increases in the process. The July PE contract will wipe away the $0.03/lb increase seen in May and is essentially the first true decline for contracts since December 2021. July PP, on the other hand, is on track to see its fourth consecutive monthly reduction, which will include both a polymer-grade propylene (PGP) cost decrease pass-through of $0.04/lb rather than $0.03/lb, as well as a likely margin decrease in the vicinity of $0.03/lb.

PE trading activity slowed and spot resin prices at the PlasticsExchange trading desk were steady to mostly a penny lower, depending on grade. Completed volumes were well below a week earlier, but transactions across its marketplace reportedly were more spread out over low-density (LD), linear-low-density (LLD), and high-density (HD) PE resins, with no particular grade as the dominant mover. Indeed, PE in general remains well stocked, but availability of hexene and metallocene resins has tightened. This is especially true for shipments from Canada, after a major producer declared force majeure on hexene LLD and medium-density PE. Nonetheless, producers are still dropping spot levels to spur demand as warehouses remain full to the brim and storage costs are increasing.

The market will also have to cope with additional capacity still set to come online. Shell’s CEO noted that the company would gradually bring new PE units online in Pennsylvania, and its site should be at full capacity by the end of the year. For July PE contracts, a settlement is finishing at a $0.03/lb decrease because of the confluence of heavy inventory and weak demand. Although July price initiatives of $0.03 to 0.05/lb were unlikely to go through, producers will try again in August with a nickel increase on the table. The question remains: Will these fundamentals persist, and will August continue to see resin price erosion as we enter the heart of hurricane season?

PP peels off another two cents

PP availability improved in July after one producer lifted its force majeure last week and another removed its sales allocation earlier in the month. Although railcars have been moving, truckloads ready to go have been in short order and still command a premium. PP resin prices have really taken a beating and the lack of current demand has highlighted the slight overhang of inventory. But with reactors throttled back into the low 80%, a sense of upstream discipline is evident, writes the PlasticsExchange in its weekly report. Notwithstanding new production capacity out of Canada, which has not really impacted supplies in a meaningful way, PP is starting to look like a value buy, especially for deeply discounted off grade, according to the PlasticsExchange.

In the meantime, July PP contracts are poised to settle at a decrease of $0.06 to 0.07/lb, following the July PGP settlement down $0.04/lb. The expected decline in July PP would include margin erosion of $.03/lb. PGP may have found its floor, and the uptick in costs should provide producers some confidence to remain firmer with their pricing as the dog days of summer unfold.

BASF is moving forward with the final phase of the expansion project for the methylene diphenyl diisocyanate (MDI) plant at its Verbund site in Geismar, LA. Production capacity will increase by 600,000 metric tons per year by the middle of the decade and support the ongoing growth of its North American MDI customers, said BASF. The expansion project began in 2018 with a staggered approach consisting of three investment phases. The investment in the final expansion phase from 2022 to 2025 amounts to $780 million.

“This investment underlines our commitment to North America and strengthens BASF’s supply reliability and the competitiveness of our customers’ value chains in the region,” said Michael Heinz, BASF Chairman and CEO. “As one of BASF’s Verbund sites, the Geismar location is ideally suited for the expansion of our MDI production thanks to its existing infrastructure, reliable raw material supply, skilled workforce, and strong community support.”

MDI is used in the production of polyurethane and is key in a range of applications in the building and construction, automotive, appliance, footwear, and furniture sectors.

As carmakers strive to meet sustainability targets and reduce CO2 emissions, they are finding a valuable ally in plastics. Every kilogram removed from a car’s weight reduces its CO2 emissions by approximately 20 kg during its operating life cycle, according to a new report from Frost & Sullivan.

The automotive plastics sector is expected to realize a compound annual growth rate of 5.3% through 2028, climbing from $31.29 billion in 2021 to $45.07 billion, according to the global business consultancy. For more on the report, Global Automotive Plastics Growth Opportunities, check out the article in PlasticsToday.