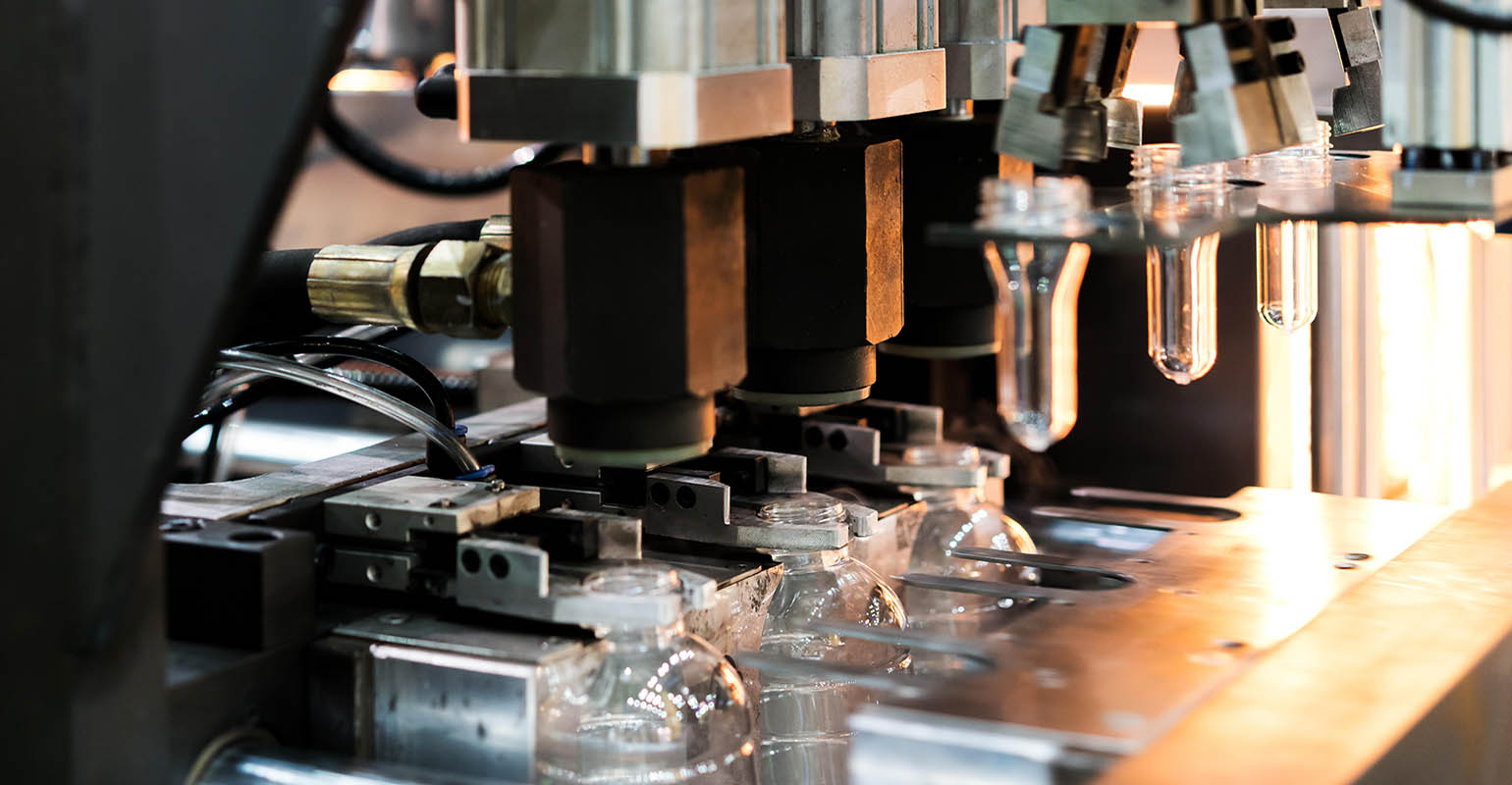 Spot resin trading continued to improve last week, driven by late railcars requiring quick truckloads and processors restocking. Also a factor was solid reseller buying fueled by mismatched supply and demand, as some producers restricted spot sales at favorable pricing while others still had material to move and were willing to deal. Then on Sept. 15, market participants breathed a collective sigh of relief as railroads and unions reached a tentative agreement, averting a rail strike.

Polyethylene (PE) prices held steady the week of Sept. 12, as producers maintained their more passive selling stance amid reduced production in an effort to rebalance supply/demand and regain pricing power, reports the PlasticsExchange in its Market Update. Polypropylene (PP) prices, on the other hand, dropped a hefty $0.04/lb, caused by falling feedstock costs, a steady to heavy flow of off-grade railcars, slack demand, and excess supply.

Industry data released during the week showed producer efforts to reduce PE stockpiles were starting to pay off. Overall inventory levels came down for August, with the exception of linear-low-density (LLD) PE. Total PE exports were among the highest ever, reaching nearly 1.9 billion pounds. PP, however, showed another surprise build in inventories, which have swelled to near record levels. There is just too much PP production, comments the PlasticsExchange in its report. “Given market conditions, [it] seems rather silly to run reactors so hard these past two months, as production margins rapidly erode,” writes the Chicago-based resin clearinghouse. The glut will only worsen in the coming months, as more PE and PP capacity comes online.

Nevertheless, PE producers remain steadfast in pursuing an increase for September, which many see as a precaution in case there are major disruptions during the height of hurricane season. One major producer lowered its proposed September increase from $0.06/lb down to a nickel. A second major producer still has a combined $0.10/lb increase on the table over the next two months.

Polypropylene contracts are setting up for at least a nickel decrease, perhaps more, according to the PlasticsExchange.

Logistics remain a mess. Dwell times at ports and packed warehouses have not seen much improvement. Rail congestion appeared to be easing on the West Coast after BNSF Railways lifted its permit embargo in California in late August, but other regions continue to see significant congestion. Texas has not experienced many issues moving railcars out of state thus far, but it is experiencing a growing backlog. This comes as producers keep asking for their empty cars to be sent back and rail carriers pull cars out of storage to meet demand. Heavy exports out of Houston have also soaked up much of the available container space, frustrating exporters’ efforts to fulfill sales commitments on a timely basis, which racks up fees and puts orders at risk in this volatile market environment, writes the PlasticsExchange.

PE again was the dominant resin to change hands at the PlasticsExchange trading desk. There has been a range of resin pricing over the past several months, but it’s shrinking. High-density (HD) and low-density (LD) PE got the most interest, and the PlasticsExchange reports that completed volumes were well spread across HDPE for Blow Mold and Injection as well as LDPE Film and Injection grades. LLDPE remained plentiful and residual spot needs were negligible.

Producers were seemingly uninterested in chasing low-ball bids, especially with a reduction in operating rates somewhat alleviating the overhang of supply. Demand for ready-to-ship trucks remained, as well, even as buyers and sellers made preparations for the rail strike that never came. Average PE pricing at the PlasticsExchange held flat again last week, although consolidation continued. There were additional upticks for off-grade resin pricing and export offers also lifted off the floor, while top-end pricing trimmed a tad more. Despite September price increase nominations, it is possible that lofty contracts could find another decrease as large buyer discounts work their way through to middle-tier buyers. Overall, with pricing stable for another consecutive week, it appears that the heavy export sales and reduced production are beginning to impact this market more, which has only recently regained its footing.

PP activity increased heavily from the supply side, but buyers apparently did not get the message, writes the PlasticsExchange. There was a significant flow of higher quality co-polymer PP offers, which had been somewhat lacking, along with a slight increase in homo-polymer PP availability. Of the completed transactions, fresh railcars of wide-spec mid-melt homo-polymer PP led the way. For the most part, buyers continued to wait on the sidelines, taking a conservative approach to processing/finished goods inventory as they continue to weigh the global economic slowdown and uncertainty.

Spot PP prices gave back another 4 cents, partly attributed to declining spot feedstock markets and also an increase in resin availability. The PlasticsExchange expects September PP contracts to see a moderate decrease — a mid-single digit drop should come through based on lower feedstock costs —while more than ample supplies and lower selling prices could easily justify another contraction in production margins.

The drop in spot polymer-grade propylene (PGP) prices during September could likely be a result of throttled back reactor rates, as producers feel the pain of their over-production during this down-leg of the pricing cycle. If so, resin supplies could begin to tighten, but we are not there yet, according to the PlasticsExchange. The unusually quiet hurricane season is starting to see more activity, though storms have stayed out of the Gulf. Forecasters still predict a surge of storm activity, but the season is now past its peak and time is starting to run out. Still, surprise storms have been known to develop.