Sweden’s Rosti Molds a Future in America with PCI Purchase 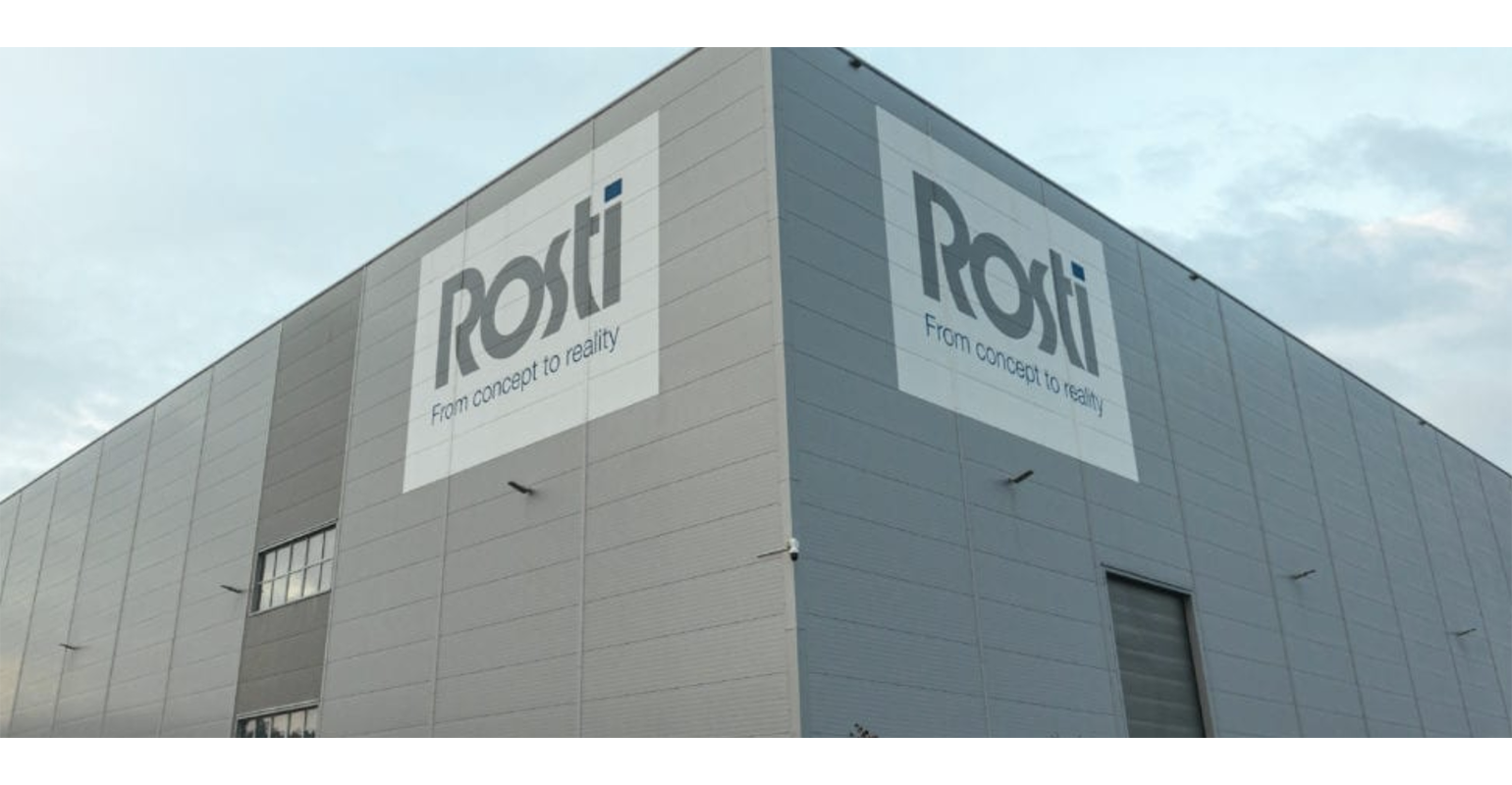 Injection molder and contract manufacturer Rosti Group AB has a global footprint that spans Sweden, where it is headquartered in Malmö, Germany, the United Kingdom, and Eastern Europe to Turkey, Malaysia, and China. The missing piece in that geographic puzzle was the United States . . . until now. The company announced yesterday on its website that it has acquired Plastic Components Inc. (PCI) from private equity firm MPE Partners.

PCI is based in Germantown, WI, with additional facilities in Cary, NC, and Clearfield, UT. Founded in 1989 and acquired by MPE Partners in March 2017, PCI molds engineered thermoplastic components for various applications, including flow control, consumer products, pool and aquatics, automotive technology, small engine, and medical devices. It has received US patents for the lights-out manufacturing process at its Bunsen Drive facility, which allows production of components without direct human intervention. The extensive use of state-of-the-art material handling and part conveyance systems and robotics has enabled the company to remain globally competitive, said PCI.

Noting that M&A is an important part of Rosti’s growth strategy, CEO Jonas Persson said that PCI’s extensive know-how in engineering and process technology makes it a great partner for Rosti.

“As the President and CEO of PCI, an industrial injection molder, I am thrilled to partner with Rosti who, for over 75 years, have also been injection molding,” said Rice. “Owned by Nordstjernan, an ethical company with financial strength, this acquisition is part of their long-term investment strategy. Combining our two highly skilled workforces will help us expand our capabilities on a global scale.”