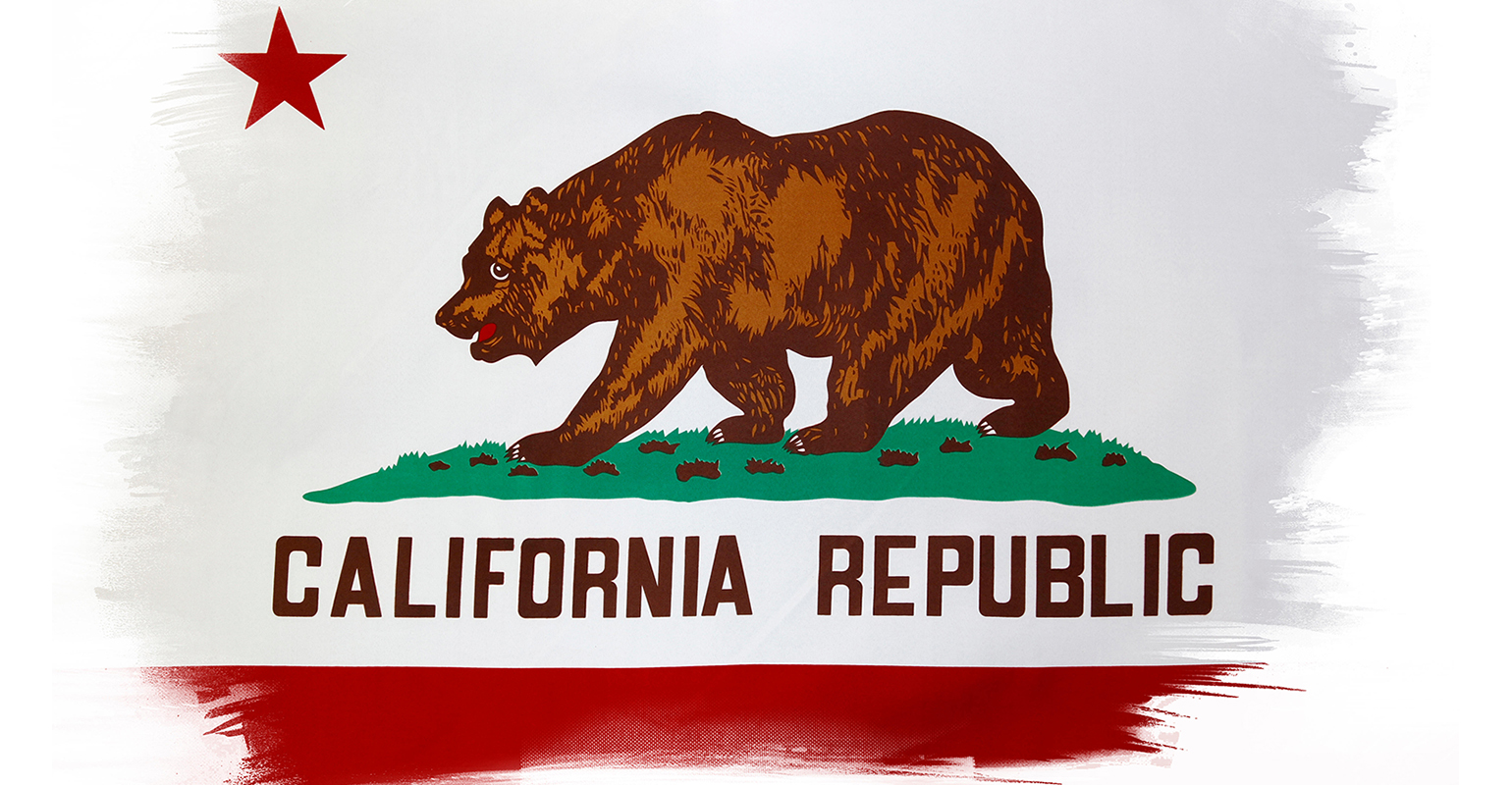 Leave it to Washington-DC-West — i.e., California — to come up with another grand idea for placing additional financial burden on plastics producers and consumers. This time the enabler is single-use plastics (SUP) and the method is — who would have guessed? — a new tax.

This November, consumers will vote on whether or not they are willing to shoulder a less-than-a-penny tax per plastic item purchased, as outlined in the California Recycling and Plastic Pollution Reduction Act. Doesn’t seem like much of a deterrent, until it’s broken down in real-life terms

For example, No on Plastics Tax campaign spokesman Michael Bustamante states that from a partial list of sundry products such as “Easter candies, Christmas lights, and [a plastic box of] frozen shrimp, the shopper would be charged $0.61per item at checkout.” Spare change, right?

Annual ‘plastics tax’ burden would be $900 per household

The American Chemistry Council’s Vice President Joshua Baca estimates, however, that because of plastic’s ubiquity, this bill will increase the average household tax burden by $900 per year, or $17.30 per week. For many low-income families that is their children’s grocery bill for the week. Spare change, indeed.

Just what a struggling economy needs, more sticky fingers groping the pockets of hard-working Californians for anything left over from an already-stressed paycheck that otherwise might be spent on — oh, I don’t know — gas, groceries, and other staples.

Consider too that in 2020 the city of San Francisco struck down its 13-year ban on plastic bags and instead has banned reusable totes due to concerns over the spread of COVID-19. The ban quickly increased costs to grocery suppliers and consumers, and created health issues for many shoppers who reused food-contaminated fabric bags. But the main reason for overturning the 2007 bag ban was the pandemic. It remains a stunning reversal in favor of the once onerous plastic bag.

The CalRecycle bill is considered the method du jour to coerce manufacturers, businesses, and consumers into cutting back or eliminating the production and consumption of SUP. Stat.

The Nature Conservancy, the National Resources Defense Council, and the Los Angeles County Board of Supervisors are among the power brokers advocating for SUP to be reined in across the state.

In a nutshell, the initiative would require that all future California SUP be reusable, recyclable, refillable, or compostable by 2030, and that SUP production be reduced by 25% by 2030. It’s unclear where these numbers come from or by what data they are perceived as credible. Arbitrary sounds about right.

Other materials — glass and cardboard — could be taxed, as well

As expected, there is strong opposition from businesses and trade organizations that support SUP production and distribution. While acknowledging that the current volume of plastic products needs to be better managed for future sustainability, groups such as the California Business Roundtable, the California Retailers Association, and the California Chamber of Commerce maintain that SUP are by far the safest, most efficient, and hygienic material in food transportation and handling as well as many areas of healthcare.

No on Plastics Tax spokesman Bustamante states that two words from the initiative’s language should rattle consumers to the core — “unfettered authority.” This is the term that describes the free rein given to CalRecyle to tax other recyclable materials, as well, such as glass and cardboard.

Other concerning language in the initiative is “bypass the Legislature.” This neat trick is often employed when normal, legal methods of lawmaking require circumvention because of a bill’s lack of propriety. This one previously failed twice, in 2019 and 2021. Thus, the current head fake.

The Plastics Industry Association states that flexible packaging and shipping envelopes are also in the crosshairs of the California legislature. Determined to eliminate these shipping materials through AB 2026 over the next two to four years, lawmakers would be doing manufacturers, shippers, consumers, and the environment a huge disservice.

As a result, freight costs would spike as heavier materials would be required to protect shipments. This, in turn, would cause a major increase in greenhouse gas (GHG) emissions while adding to delivery costs of damaged products being returned because of inferior packaging.

The plastics industry is well aware of the profligate consumption and errant disposal of SUPs. But it needs time to create, innovate, and strategize how best to address the problem, and then get ahead of it. We will figure this out.

Better upstream manufacturing and process decisions, including end-of-life/reuse considerations in advance of design, need to be made. And more discerning downstream consumer choices will  be required at the retail or grocery store. As opposed to new taxation, these behavioral changes will quickly pay huge dividends in turning the tide of our plastics tsunami if embraced enthusiastically at both ends of the value chain.

As an aside, what is not being said here? Environmental groups no longer make the effort to conceal their antipathy toward fossil fuels, the fundamental building blocks of all plastic polymers. This initiative is just another assault on the utilization of petroleum products, and the SUPs that are derived from them, as the dominant energy source driving our economy.

Why isn’t some of the money that’s fleeced from taxpayers through initiatives like the one that will be on the ballet in California used to create aggressive public education campaigns that will address the root cause — uninformed or apathetic human behavior?

In his engaging book The Plastics Paradox, plastics material expert Chris DeArmitt states that our polymer problem is a behavioral issue, not a material one. He is convinced — and has the data to back up his conviction — that education is the key to implementing behavioral change. Taking personal responsibility for proper use/reuse/recycling of SUP is no different.

Single-use plastics are too important in today’s world to be restricted by a regressive tax that will accomplish little except line the pockets of those whose commitment to the expansion of taxation is unparalleled while further burdening those who can least afford it. No more recycling of this bill — it belongs in the landfill.